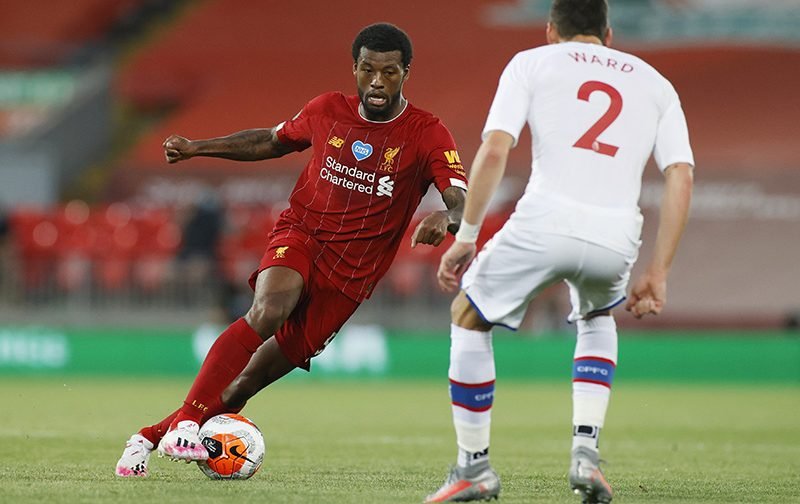 Liverpool star Georginio Wijnaldum has turned down a new contract offer at the club, according to reports.

The 29-year-old has been a key player for the Reds since signing from Newcastle United back in 2016.

In his four years at Anfield, the Dutchman has played 189 matches, helping the club win the Champions League, Premier League and Club World Cup.

However, Football Insider report that Wijnaldum, who has just a year left on his contract, has thrown his future into major doubt by rejecting a new deal. 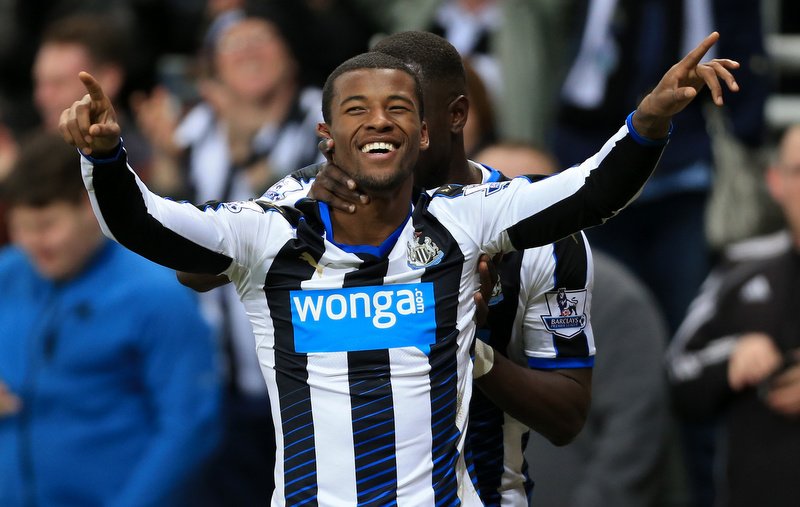 Wijnaldum moved to the Premier League in 2015 when he joined Newcastle United.

It’s claimed that the midfielder wants a pay-rise and a contract offer until 2024 or 2025, but that Liverpool are not willing to meet his demands.

Barcelona had been strongly linked with a swoop for the ex-PSV Eindhoven ace but – as reported in the Mirror – the Catalan club have been banned from signing players due to their financial situation.