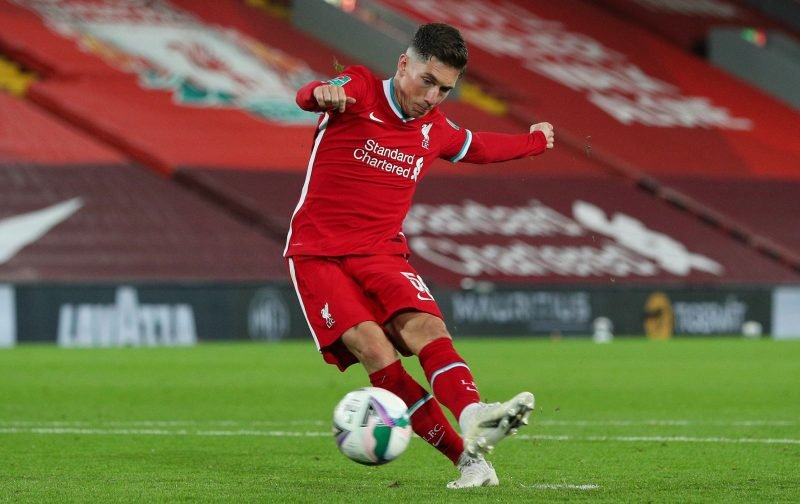 Liverpool’s Harry Wilson looks set to move to the Championship before Friday’s 5pm transfer deadline, according to reports.

The 23-year-old spent last season on loan at Bournemouth where he scored seven times in 35 appearances.

However, since returning to Anfield, the playmaker has found game time hard to come by, playing only in the League Cup defeat to Arsenal.

In fact, the midfielder has turned out more for his country Wales so far this term having played in matches against Finland and Ireland. 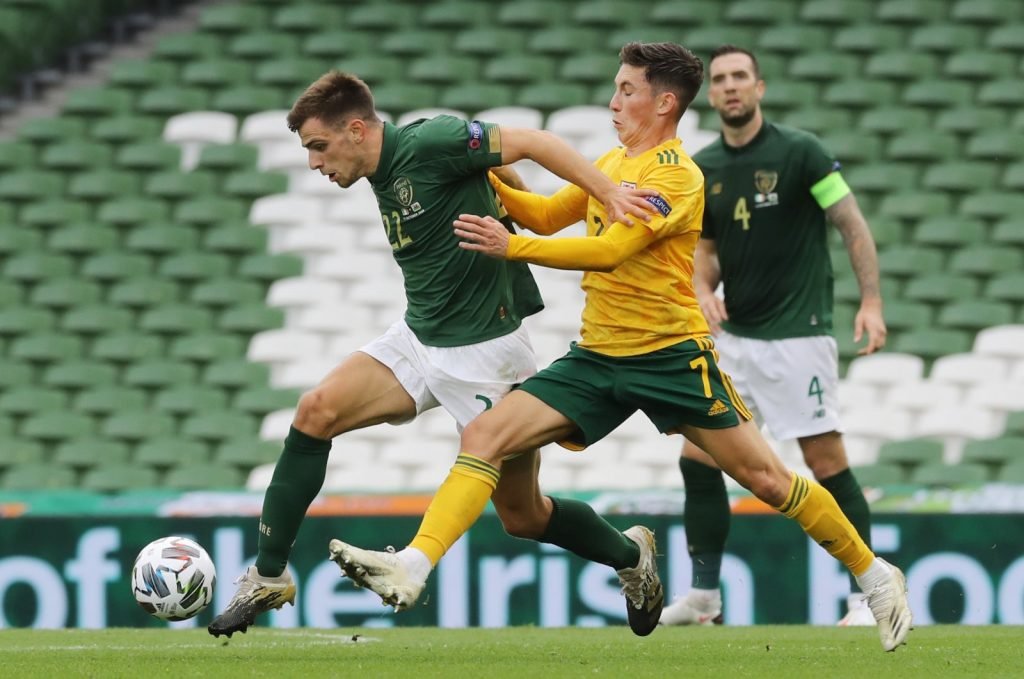 Wilson in action for his country.

Wilson was linked with a move to various Premier League clubs over the summer but, after that failed to materialise, The Sun reports that he is set to go on loan to Swansea City.

It’s claimed that the Swans, who had Rhian Brewster on loan from the champions last term, have beaten ex-club Derby County, Cardiff, Nottingham Forest and Norwich in the race for his signature.

Wilson has previously impressed in his spells in the Championship, scoring seven times in 14 games for Hull City in 2017/18 and 18 in 49 matches for Derby the following campaign.