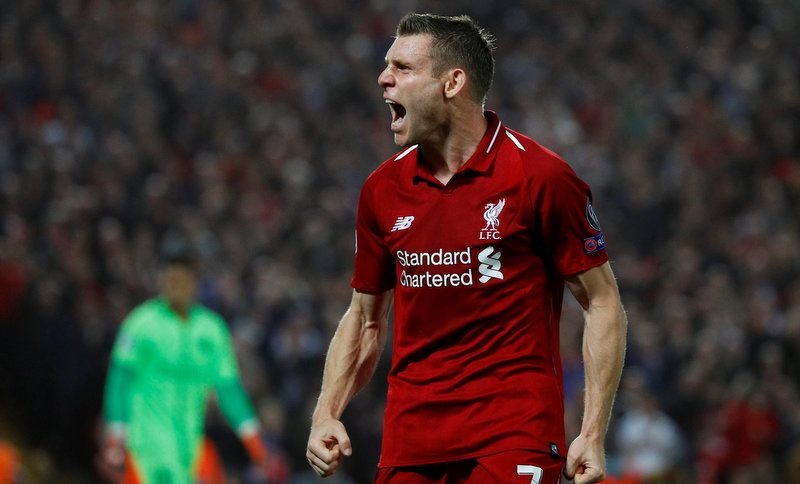 Liverpool midfielder James Milner has spoken out about his future at the club.

The 33-year-old’s contract expires in the summer and no new deal seems close to being agreed.

When asked about the situation in the Reds’ pre-match press conference ahead of their Champions League tie against Genk on Wednesday, the former England international shared where he and the club are at. 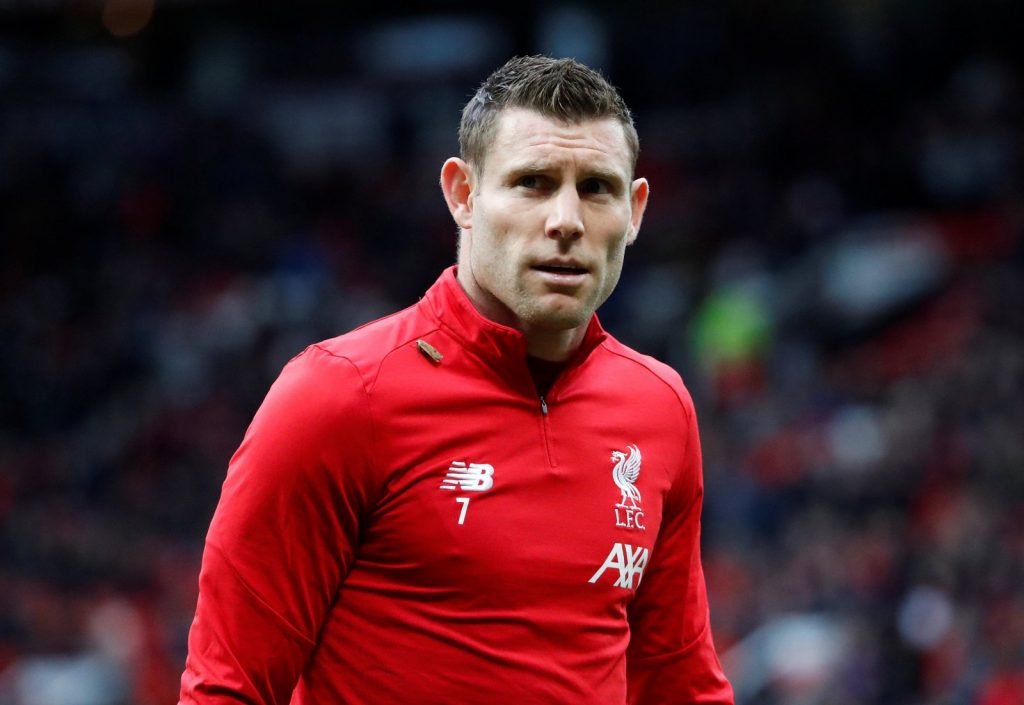 Milner has had to settle for more time on the bench this term.

“There have been talks so hopefully it gets resolved sooner rather than later, but at this moment I’ll just keep playing football as well as I can.”

The Yorkshireman joined the Anfield club from Manchester City on a free transfer in 2015 and played a key part in their Champions League winning campaign last term.

Milner has played 188 matches in all for the Merseyside club but has started just four games in all competitions so far this term.

However, he did score a crucial last-gasp penalty in Liverpool’s 2-1 win over Leicester City in early October.