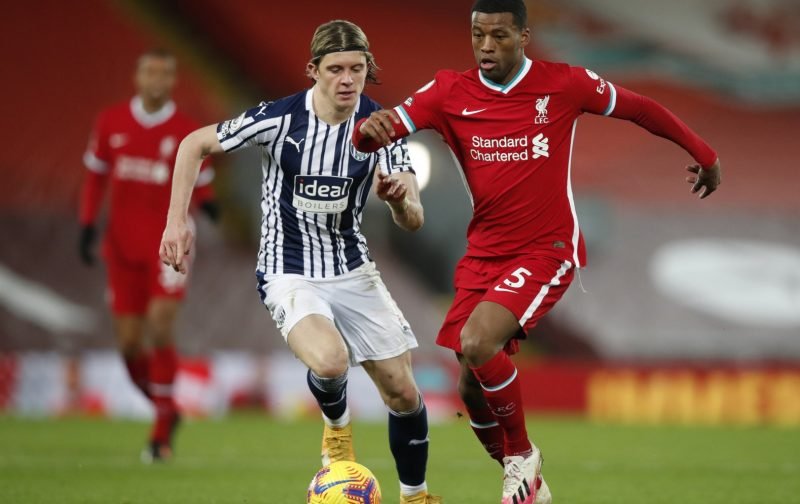 It could be a summer of change for Liverpool after a disastrous domestic defence of their Premier League title this season.

A spectacular injury list as well as an equally shocking spell of form which saw them lose six consecutive games at Anfield has resulted in Jurgen Klopp’s side languishing in seventh place.

It is not all bad for Liverpool however, who are still in the Champions League and face a strong, but perhaps not so terrifying Real Madrid side in the quarter finals.

The Reds are juggernauts in two legged European ties and have only been eliminated from European competition over two legs once since Klopp took over, the 4-2 aggregate defeat to Atletico Madrid last season in the round of 16 stage.

Nevertheless, there is expected to be several changes in personnel in the summer, with many senior players coming to the end of their contracts.

One who has looked the most likely to depart has been key midfielder Georginio Wijnaldum. 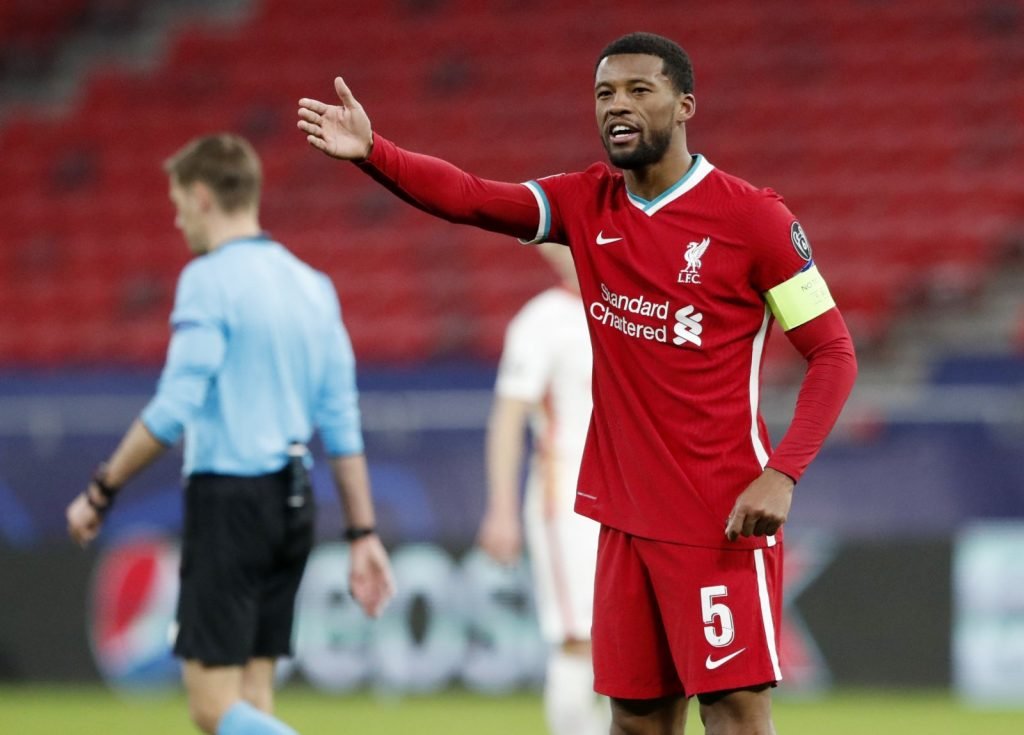 Wijnaldum has been a key player since arriving at Anfield.

The Dutch midfielder was one of Klopp’s first signings, arriving from Newcastle for £25 million in the summer of 2016.

Since then he has become an Anfield icon, scoring two goals in the memorable 4-0 second leg victory against Barcelona to send Liverpool into the 2019 Champions League final, where they went on to beat Spurs 2-0.

However, the 30-year old’s contract will expire in June and it has been widely reported he is set to reunite with former national team manager Ronald Koeman at Barcelona.

Many reports from newspapers, such as The Times, even appear to have confirmed the move, however, the Liverpool Echo countered by claiming that the Netherlands international’s decision is far from decided.

If Klopp does lose the influential Dutchman, it will have to be seen as Wijnaldum has been one of the club’s standout individuals in a disappointing campaign to date.