Liverpool missed out on signing Cristiano Ronaldo before Manchester United 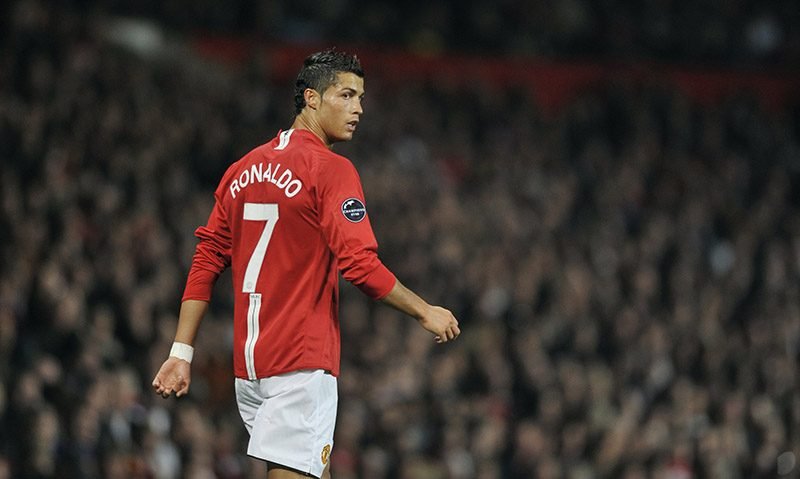 Liverpool currently sit pretty at the top of the Premier League table, 19 points clear of second-placed Manchester City in what has been a record-breaking season to date.

So although the following will not bother Kopites, who are currently dreamland, one bit at the moment, it is something that would’ve had an impact on the past.

It’s been revealed by The Athletic that the Merseyside Reds missed out on the chance to sign Cristiano Ronaldo for £4million prior to his move to rivals Manchester United in 2003.

Then assistant manager, Phil Thompson said: “I was told the fee was £4m but they explained that it could be paid over the course of a four-year contract so essentially it was £1 million per year.

“I asked what kind of salary he would want and they said it was £1 million per year after tax. That was a lot for an 18-year-old kid but they said that was negotiable.“

It’s claimed that manager Gerard Houllier didn’t want to upset the wage structure at Anfield, therefore passing up the opportunity to sign the wonderkid from Sporting Lisbon.

Ronaldo then famously joined United for a fee of £12.24million and went on to become a legend at Old Trafford. 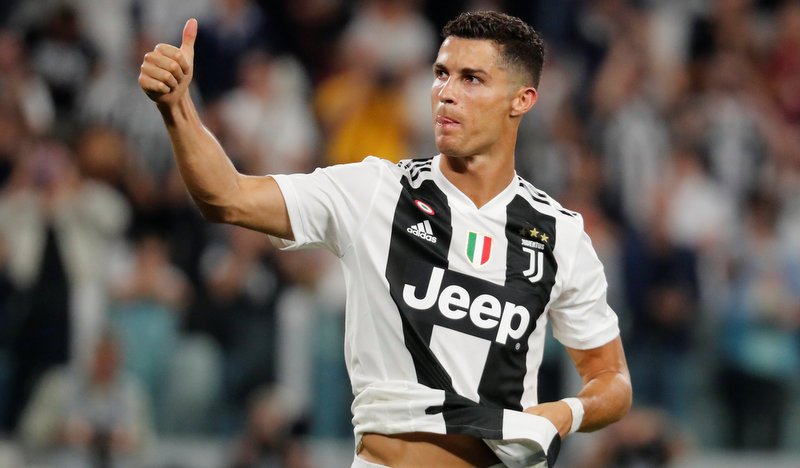 Ronaldo is one of the most decorated footballers of all time.

In comparison, Liverpool won just three major trophies over that six-year period in the shape of the FA Cup, Champions League and European Super Cup.

After leaving Old Trafford for Real Madrid in 2009, Ronaldo has gone on to cement his place as one of the best to have ever played the game.

In Spain, the now 34-year-old scored 450 goals in 438 games, winning four Champions League crowns, while at his current club Juventus he fired the Turin side to the Serie A title last term.

At international level, the five-time Ballon d’Or winner is Portugal’s leading scorer with 99 goals and he has lifted both the European Championship and Nations League trophies.