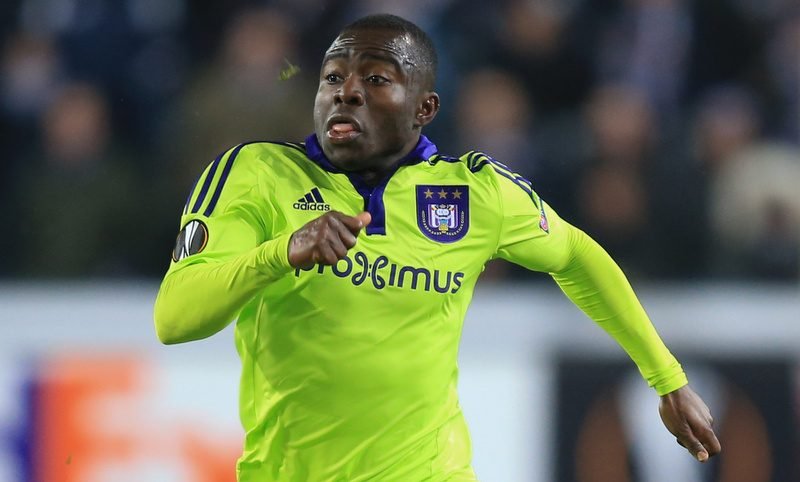 Liverpool are reportedly keeping close tabs on Ghana international forward Frank Acheampong ahead of the forthcoming January transfer window, according to The Sun.

The Premier League side, who defeated newly promoted Middlesbrough 3-0 at the Riverside Stadium on Wednesday night to move up to second in the English top-flight standings, have been linked with a move for the Anderlecht winger in the New Year.

The 23-year-old, who has 12 international caps for his country, has scored one goal and provided five assists in 28 appearances already for the Belgian outfit this season.

Acheampong, who joined Anderlecht from Thai League side Buriram United back in April 2013 for a reported £700,000, can also operate at left-back and is under contract until 2019.

The report adds that fellow Premier League side Sunderland, plus Championship club Newcastle United, have registered an interested in the Ghanaian within the past 12 months, although Acheampong is now thought to be valued at around £6m.