Liverpool must let go of these two players in January 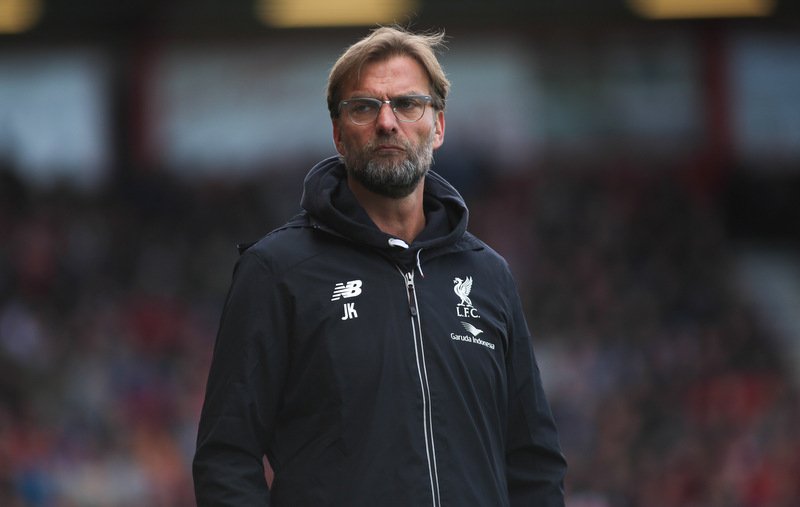 With the January transfer window fast approaching Liverpool will be searching the market for players who can add improve their side for the second half of the campaign. However, they’ll need to make some room in the squad for these new additions by moving on some players this January.

The season has started well for Jurgen Klopp’s side; winning 11 out of a possible 17 Premier League games. The last-gasp winner against rivals Everton recently would have been up there with the most satisfying of the lot. The Reds have also advanced to the semi-final of the EFL Cup where they will be aiming for at least a repeat of last year’s final appearance.

The men from Anfield have it all to play for during the second half of the season. They’ll be desperate to claim the Premier League title, having not won the top division since 1990. They’ll also be looking to bag some silverware that should give confidence to the team, taking them to the next stage of Klopp’s footballing revolution.

To help them with these goals the recruitment team will no doubt be working overtime to identify players who can add extra quality to the side in January. But they’ll need to make some room in their squad for potential new additions. With that said here’s TWO players we here at Shoot! reckon Liverpool should let go this January.