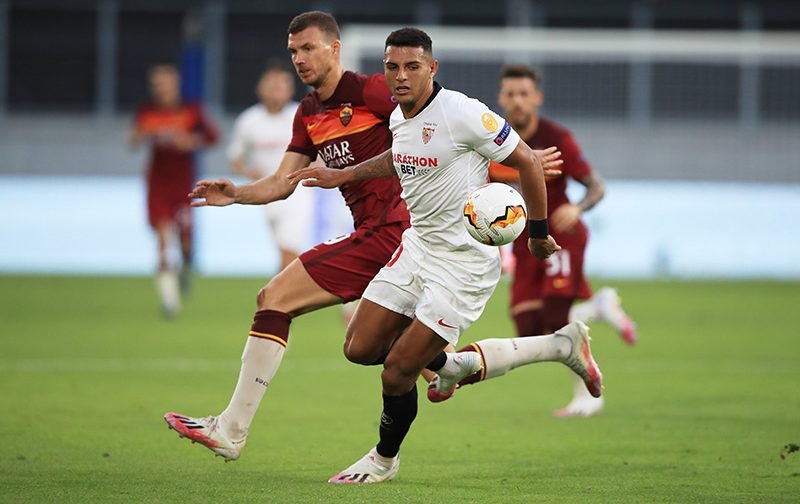 Liverpool have been informed by Sevilla that they will need to offer in the region of £68million if they want to sign Diego Carlos, according to reports.

The centre-back only signed for the La Liga side from Nantes last summer but has impressed in his first season in Spain, making 41 appearances so far.

According to the Spanish outlet AS (via the Daily Star), Jurgen Klopp is a fan of the Brazilian and is interested in adding him to his Premier League winning squad.

However, the Reds look likely to face competition with Manchester City and Bayern Munich also though to be interested.

Despite the hefty price-tag it’s claimed that Sevilla are willing to lower their valuation of the defender.

Klopp could well be looking to add another centre-back to his squad following Dejan Lovren’s move to Zenit Saint Petersburg.

English football fans will be able to get a closer look of Carlos on Tuesday as Sevilla take on Wolverhampton Wanderers in a Europa League quarter-final.