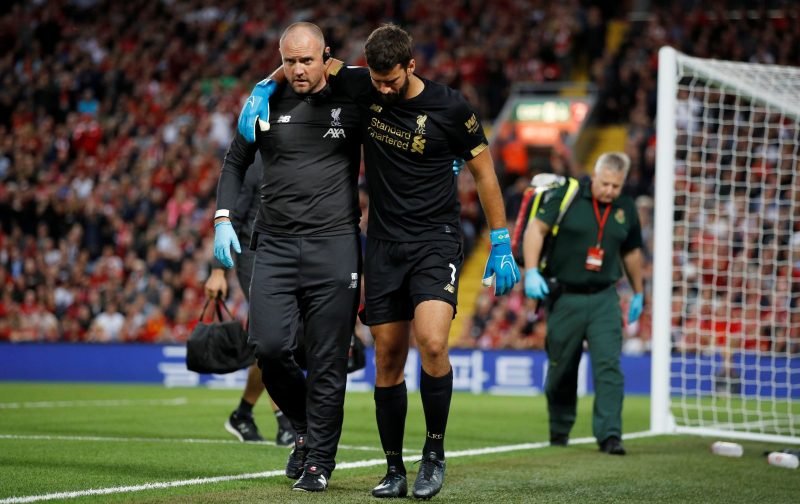 Liverpool on the verge of bringing in goalkeeper Andy Lonergan on a free transfer following Alisson injury, according to The Mirror.

The Brazil international had to go be substituted in the Reds’ opening Premier League game against Norwich City on Friday night with a suspected calf injury.

Reports suggest the £60million signing could be up to four to six weeks, putting a sour note on Liverpool’s comprehensive 4-1 victory. 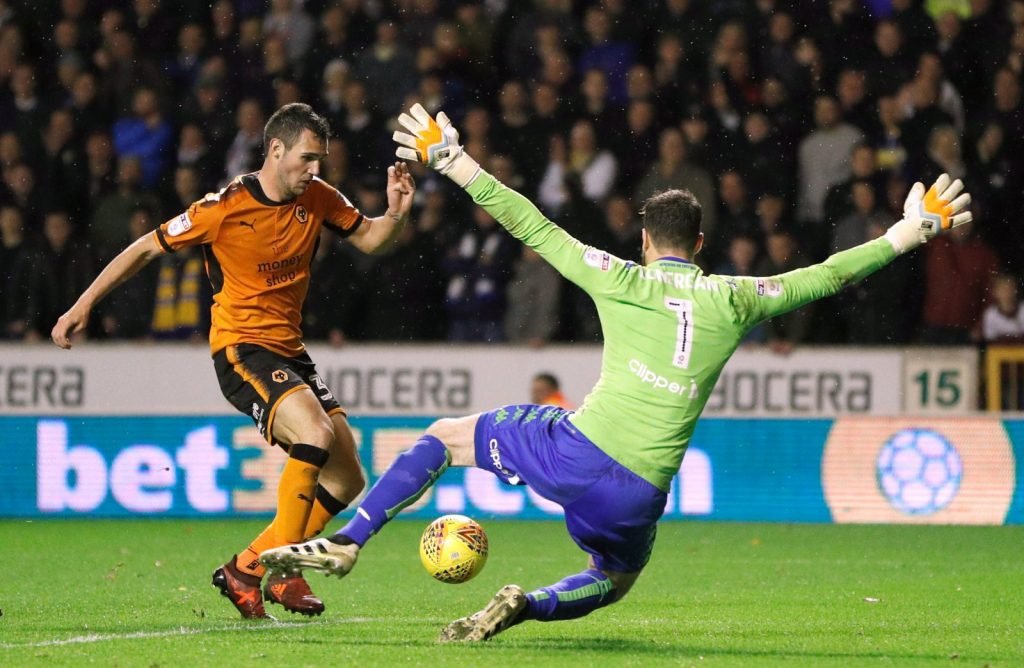 Experienced shot-stopper Andy Lonergan featuring for Leeds United back in 2017.

This leaves summer signing Adrian as the only senior goalkeeper at the club with the Super Cup and Premier league games against Southampton, Arsenal and Burnley on the horizon.

The 35-year-old already joined the club’s US Tour and could be a shrewd move from manager Jurgen Klopp given the injury of back-up keeper Caiomhin Kelleher.