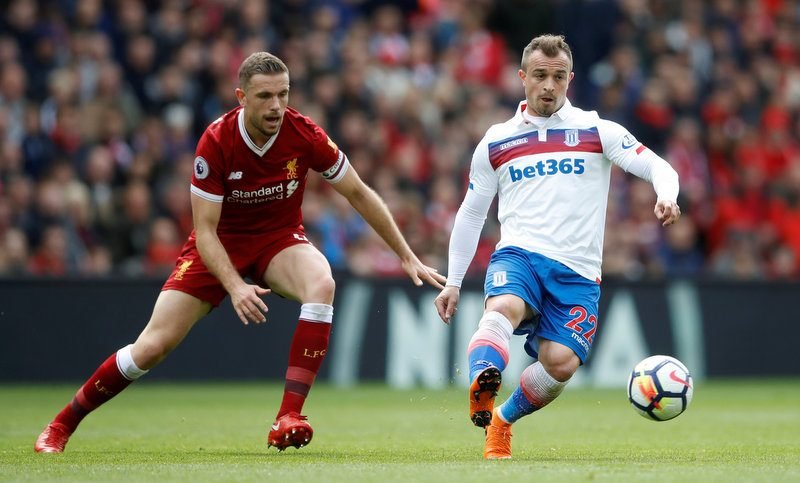 Liverpool, have reportedly opened talks over signing Switzerland international forward Xherdan Shaqiri, according to The Telegraph.

The Premier League side, who have signed midfielders Fabinho (AS Monaco) and Naby Keita (RB Leipzig) so far this summer transfer window, have also been linked with luring the Stoke City winger to Anfield ahead of the 2018-19 campaign.

The 26-year-old, who has 74 international caps for his country, scored eight goals and provided seven assists in 38 appearances in all competitions for The Potters last season, who suffered relegation to the Championship.

Shaqiri, who arrived at the bet365 Stadium back in August 2015 following his reported £12m move from Inter Milan, has netted 15 times in 92 games overall for the club. 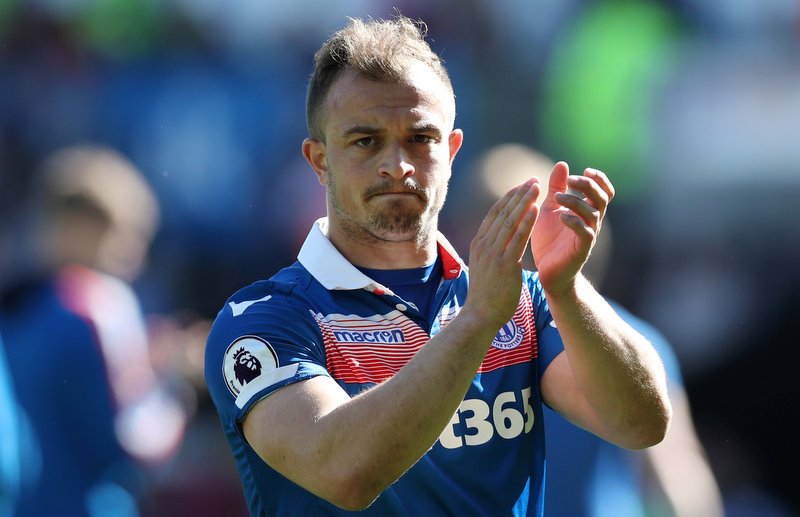 The report claims The Reds have begun negotiations with Stoke over a deal to sign the Swiss ace, who is understood to have a release clause of over £13m in his current contract, which expires in June 2020.

Shaqiri played in all four of Switzerland’s fixtures at the 2018 FIFA World Cup finals this summer in Russia, scoring against Serbia in Group E, before the Swiss were knocked out by Sweden in the last 16.

Liverpool boss Jurgen Klopp has already splashed out over £96.45m on two midfielders this summer – Fabinho and Keita for £43.7m and £52.75m respectively.