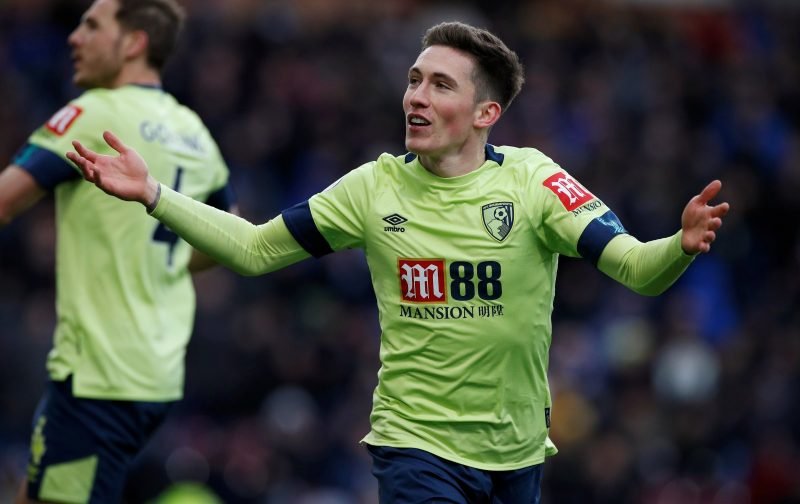 Liverpool plan to sell both Harry Wilson and Marko Grujic in a bid to raise funds for further summer transfers, according to the Mirror.

The duo spent the entirety of last season out on loan, Wilson at Premier League Bournemouth and Grujic at Hertha Berlin where both players impressed at their respective clubs.

Having been forced to pull out the deal for Chelsea-bound Timo Werner and now struggling to secure Bayern Munich’s star Thiago Alcantara, reports suggest Liverpool will have to sell their in demand players. 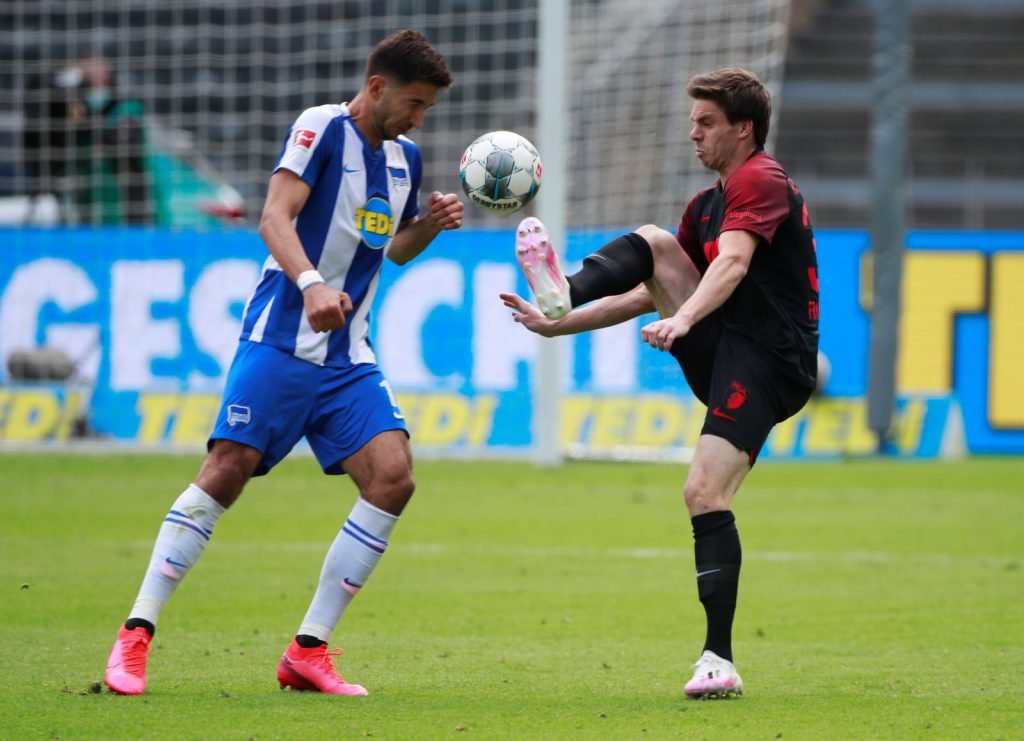 Marko Grujic would not have been seen by many Liverpool fans.

Wilson is just 23-years-old and performed well at relegated Bournemouth scoring seven goals and is now an established Wales international.

Across the continent in Germany, Grujic has spent the last two seasons in Berlin and still at only 24-years of age has plenty of football ahead of him.

The Mirror have reported the Reds hope to raise in the region of £40million in funds in hope of adding to their trophy-laden squad.