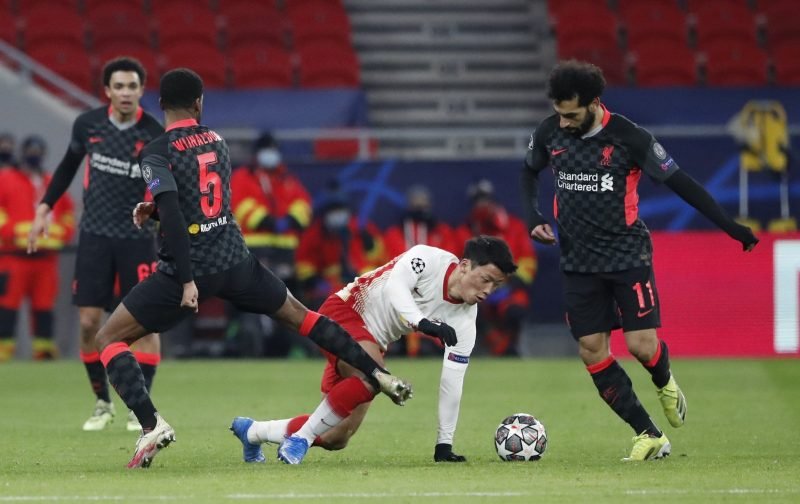 Liverpool cruised to a much needed 2-0 victory over RB Leipzig in the Champions League last-16 (first-leg) on Tuesday evening, courtesy of goals from Mohamed Salah and Sadio Mane.

The victory ended a run of three straight defeats and put the Reds in pole position to advance to the quarter finals of the competition.

Here are how the Liverpool players rated…

The Brazilian has found himself under fire lately after a catalogue of errors in the Premier League. However, the ‘keeper showed his worth as he made a number of strong saves against the German side, most notably an assured stop when one-on-one against Christopher Nkunku early in the second-half.

A strong performance and a clean sheet will undoubtedly help the confident of Alexander-Arnold and his defensive teammates. The right-back made some good passes and looked solid in a a competitive match up with Leipzig’s Angelino on Liverpool’s right hand side.

A solid enough game for his first European start for the club. A few good moments, making solid challenges when needed but also looked uncomfortable on the ball at times. Booked for the second game in a row for a rash challenge.

Looked his usual solid self, if slightly unnatural at centre-back. His midfield capabilities are easy to see as he played a number of good balls out from the back. Slightly slow to react on occasion and lacks the pace of natural centre-back options at the club.

A strong performance defensively, although a little inaccurate with some passing. Almost scored a contender for goal of the season.

A strong performance from the ever-present in midfield. Relentless running on and off the ball relieved pressure from the back four and got the Reds out of trouble on more than one occasion.

Arguably his best performance in a Liverpool shirt so far, the Spaniard controlled the tempo of the game and found space in between the defensive and midfield lines of the opposition. 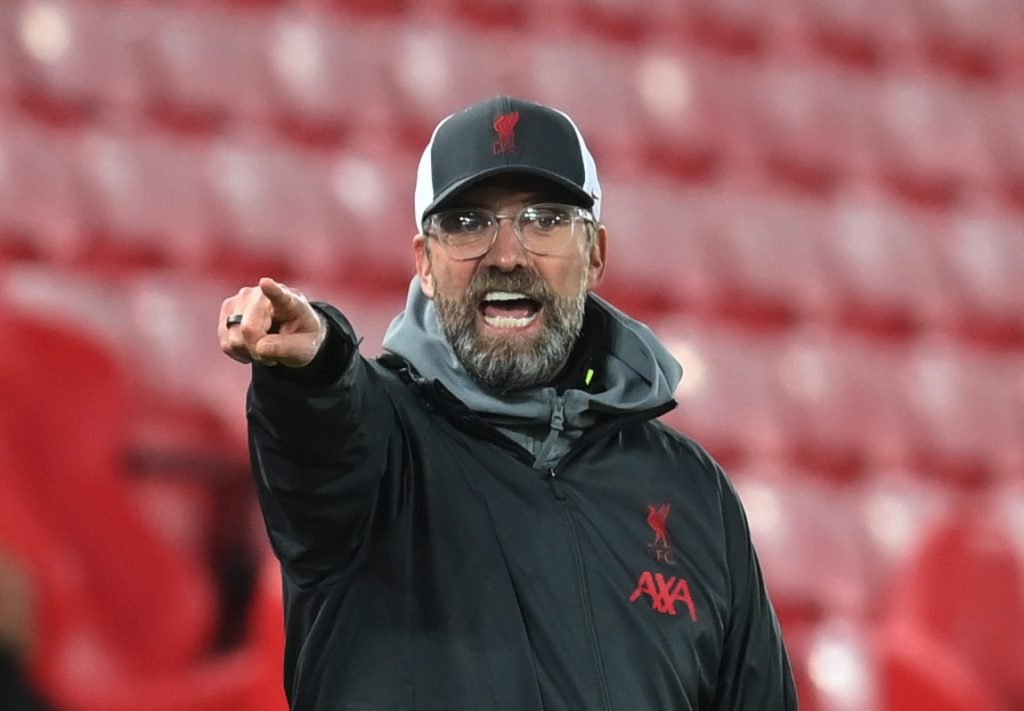 A man of the match performance from the local lad who looked extremely comfortable carrying the ball in tight spaces and opening up space to start attacking plays.

Wasted an early chance which could have been squared, but made up for it with his goal and looked dangerous all night.

The Brazilian was his usual hard-working and relentless self, leading the Reds’ press and combining well with Salah and Mane.

Took his goal well to kill the game off and add vital second away goal. Also pressed relentlessly and forced mistakes from the Leipzig back line.