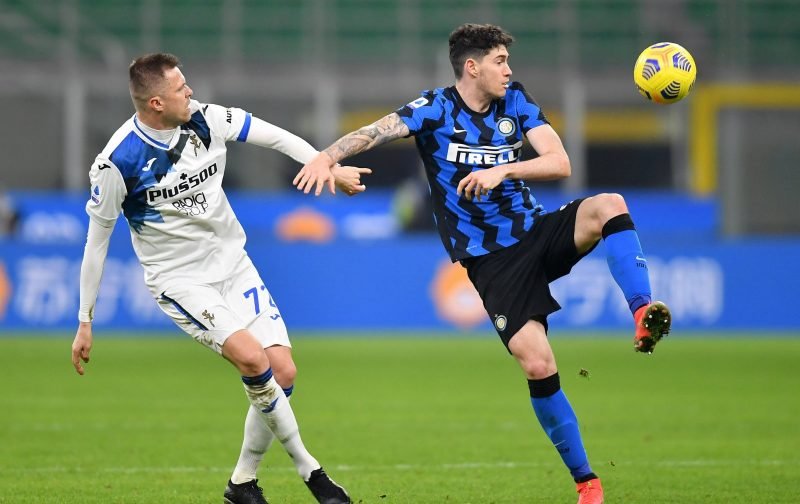 Liverpool’s defence of their first ever Premier League title has far from gone to plan, with the Reds sitting 25 points behind runaway leaders Manchester City with only nine games remaining.

Manager Jurgen Klopp has recently admitted that it will be ‘almost impossible’ for his side to even secure a top-four finish, with the Reds’ run of six straight home defeats in February and March having a devastating impact on their season.

Much of the blame for Liverpool’s disastrous season has gone on the injuries to centre-back pairing Virgil van Dijk and Joe Gomez, both of whom suffered season ending injuries in November last year.

With the likes of Nat Phillips, new signing Ozan Kabak and Joel Matip, the latter of whom has also been injured, all struggling to impress in the absence of Van Dijk and Gomez, it appears that Klopp is keen to recruit reinforcements for his backline when the summer transfer window opens in June. 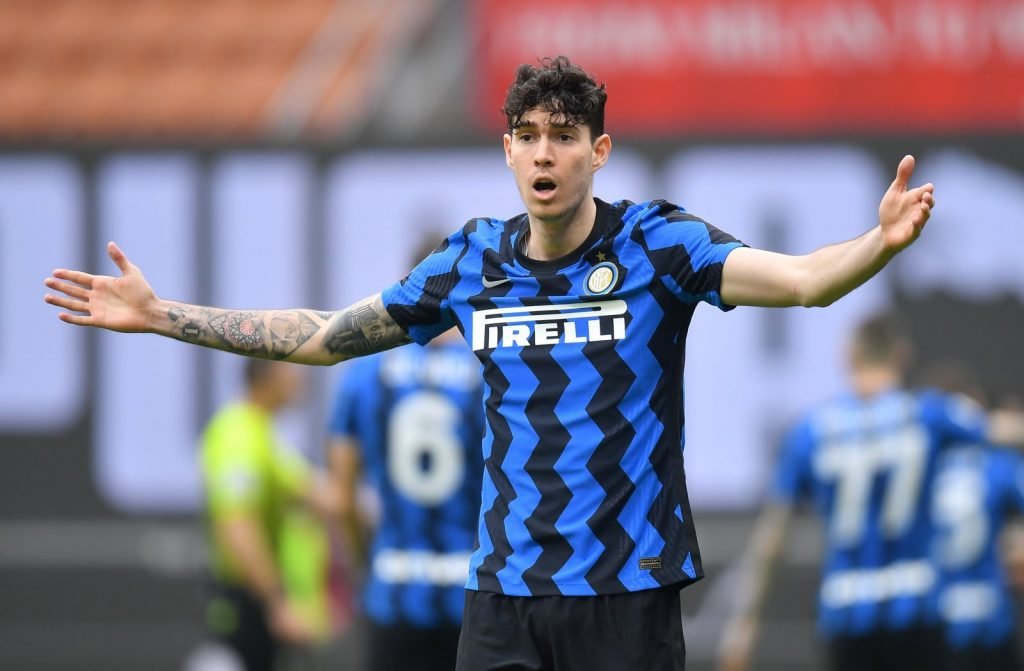 Bastoni has been a regular for Inter this season.

According to Metro, Inter Milan’s Alessandro Bastoni is top of the club’s summer wish list, with the defender having impressed Liverpool’s scouting staff this term.

A full Italy international, the 21-year-old has played 32 times for Antonio Conte’s table-toppers this season, and has reportedly impressed the Anfield side so much that they could be willing to shell out as much as £43 million for the young defender.

The report also suggests that Bastoni has attracted the interest of some of Europe’s other top clubs, with Champions League holders Bayern Munich and Barcelona also rumoured to be interested in securing his services.

Whilst the Reds’ loan deal for Kabak is rumoured to have an option to buy clause, the Turk’s inconsistent performances may mean that Klopp looks elsewhere this summer, with Bastoni potentially the perfect fit to provide competition for Gomez and Van Dijk next season.