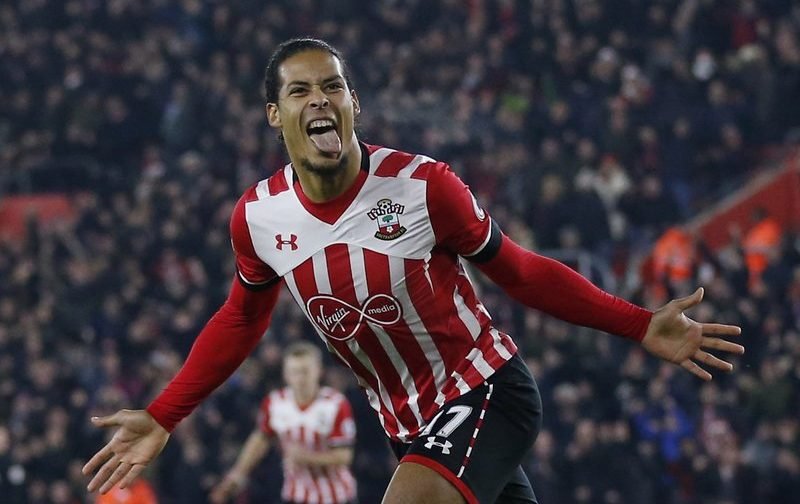 Liverpool are reportedly willing to splash up to £75m on Deadline Day in a bid to land Netherlands international defender Virgil van Dijk, according to The Times.

The Premier League club, who thrashed Arsenal 4-0 at Anfield last weekend, have been heavily linked with luring the Southampton centre-half to Merseyside this summer, but have until just 23:00pm on Thursday night to seal any potential deal.

The 26-year-old, who has 12 international caps for his country, has missed The Saints’ start to the 2017-18 campaign having been left out of Mauricio Pellegrino’s plans after the player handed in a transfer request earlier this month. 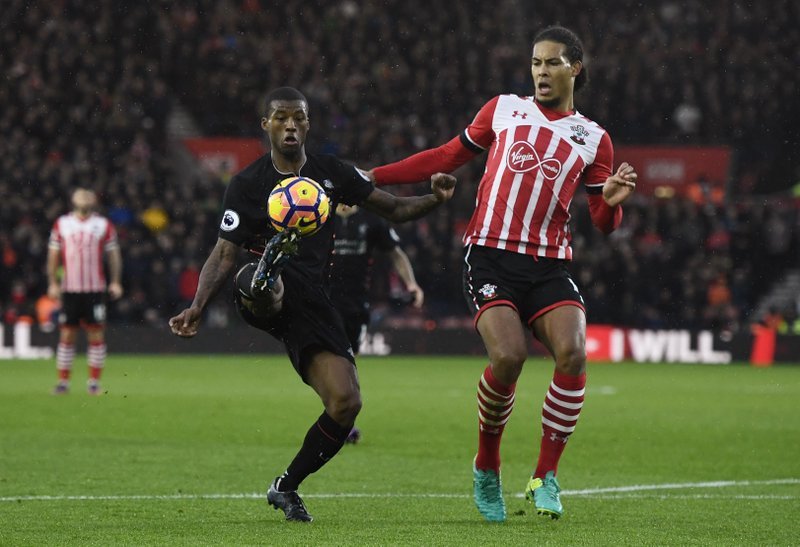 Van Dijk, who arrived at St Mary’s Stadium back in September 2015 following his reported £13m switch from Scottish Premiership champions Celtic, has scored seven goals in 68 appearances in all competitions overall for the south coast outfit.

Despite Southampton reporting The Reds for an illegal approach for their star defender earlier this summer, the report suggests Liverpool will make another swoop for the Dutchman later today, with boss Jurgen Klopp prepared to smash their club-record transfer fee with a £75m offer.