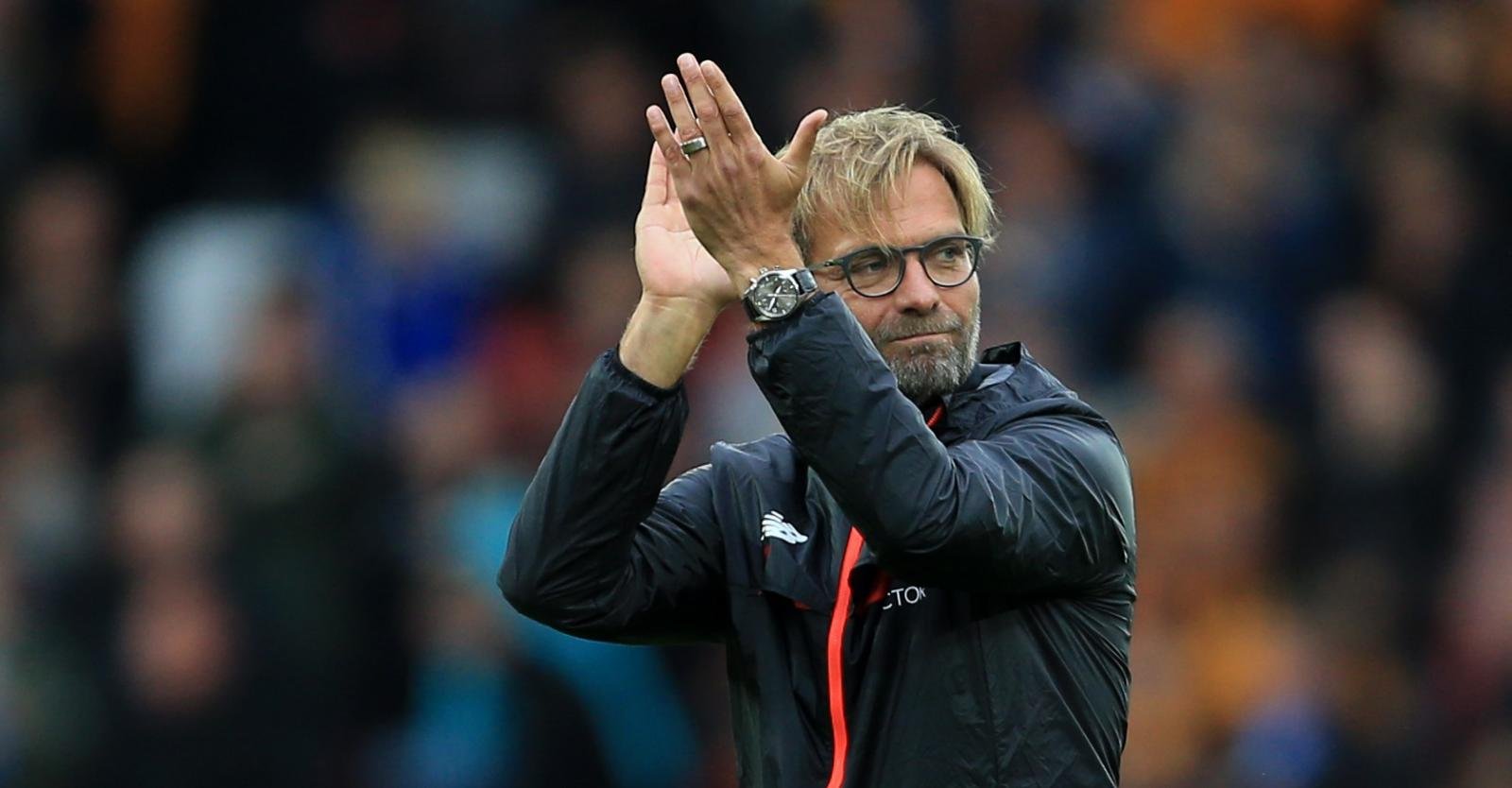 Liverpool are considering a move for out-of-favour Inter Milan striker Gabriel Barbosa, according to reports from The Mirror.

The Brazilian striker, who signed for the fallen Italian giants over the summer for a fee of around £25m from Santos, was a part of the gold medal winning Brazil squad at the Rio 2016 Olympics.

However, the 20-year-old has only made three appearances for the Serie A side since his arrival, all of which have been from the bench.

Following comments from manager, Stefano Pioli, the striker’s San Siro future has been cast into doubt, and Jurgen Klopp is ready to pounce.

“Will he remain? We are evaluating the situation,” Pioli told Mediaset Premium.

“Our first objective in January is to whittle down the squad, because we want players who are happy to be at a big club like Inter.”

The Reds will be without star forward Sadio Mane, who has excelled since his arrival from Southampton over the summer, for part of the New Year as he heads to the African Cup of Nations with Senegal, therefore Klopp may feel further investment up top is needed in January.