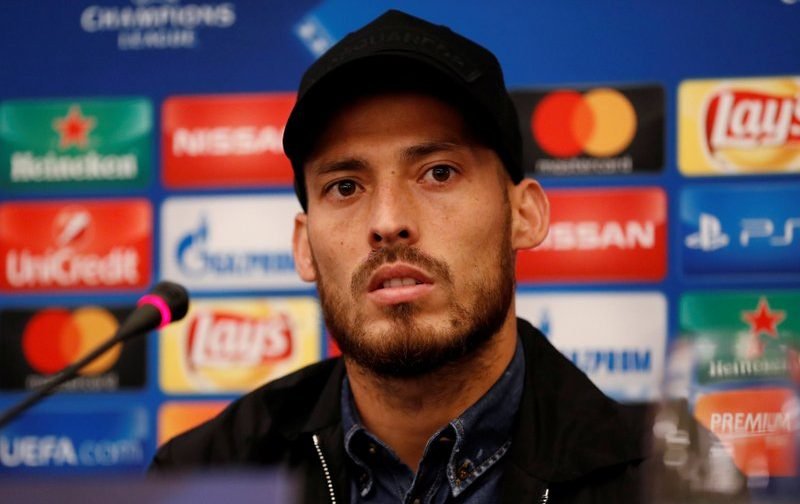 Liverpool are reportedly weighing up an offer for Spain international star David Silva, according to The Sun.

The Premier League side, who thrashed West Ham United 4-1 at the London Stadium on Saturday evening, have been linked with the Manchester City midfielder ahead of the forthcoming January transfer window.

The 31-year-old, who has 116 international caps for his country, has scored one goal and provided nine assists in 15 appearances in all competitions for The Citizens so far this season.

Silva, who arrived at the Etihad Stadium back in June 2010 following his reported £26m move from La Liga outfit Valencia, has scored 52 times in over 300 games for City overall, lifting two Premier League titles, two League Cups, the FA Cup and an FA Community Shield. 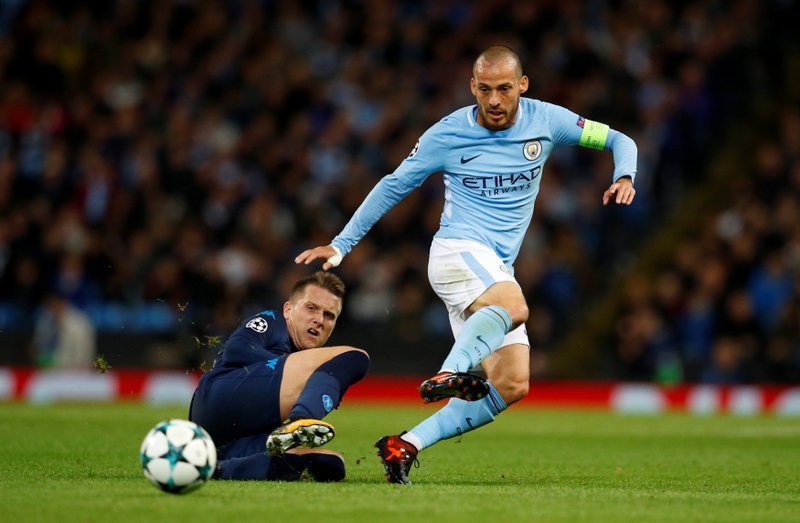 The report suggests Premier League rivals Liverpool are planning a move for the Spaniard, whose negotiations with City have stalled all term over a contract extension, with his current deal set to expire in June 2019.

However, Serie A side Inter Milan are set to rivals The Reds’ interest in Silva’s services.