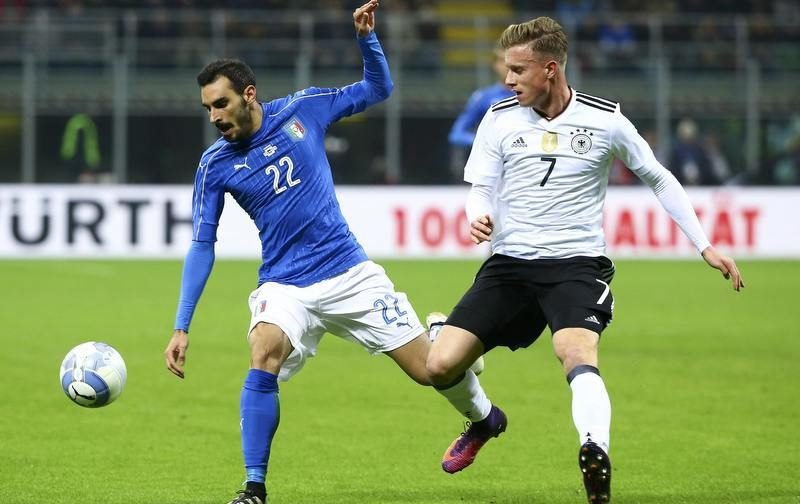 The Premier League side, who currently occupy fourth spot in the top-flight table following last weekend’s 1-1 draw away at Manchester City, have been linked with the Torino right-back ahead of the forthcoming summer transfer window.

The 24-year-old, who has two international caps for his country, has provided three assists in 22 appearances in all competitions for the Serie A outfit so far this season.

Zappacosta, who is understood to be valued at around €15m (£13m) by Torino, is a surprise transfer target for The Reds given the club’s left-back woes, with primary midfielder James Milner being converted into a defender as he tops full-back Alberto Moreno in the pecking order.

However, Liverpool boss Jurgen Klopp may face stiff competition for the right-back, with Italian rivals AS Roma and Napoli also said to be interested in the former Atalanta star’s services ahead of the 2017-18 campaign.