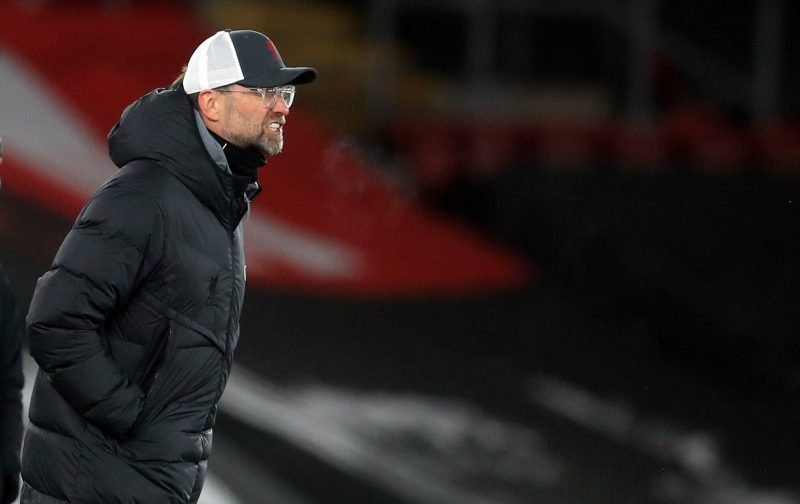 Premier League champions and current table toppers Liverpool now turn their attention to the FA Cup as they travel to play Aston Villa in the Third Round on Friday night.

However, the tie has been overshadowed by an outbreak of Covid-19 at the hosts’ Bodymoor Heath training ground.

This put the tie in major doubt but it will now be played with Villa set to field a team made up of youth players.

Although now in more serious circumstances, this tie will have a similar look to the EFL Cup match between the two in December 2019.

On that occasion, Liverpool fielded a youth side due to the fact their first-team were competing in the World Club Championship. Villa subsequently won the match 5-0.

However, Smith’s side proved that they can more than mix it against Klopp’s side earlier this season when they thrashed the champions 7-2 in October. 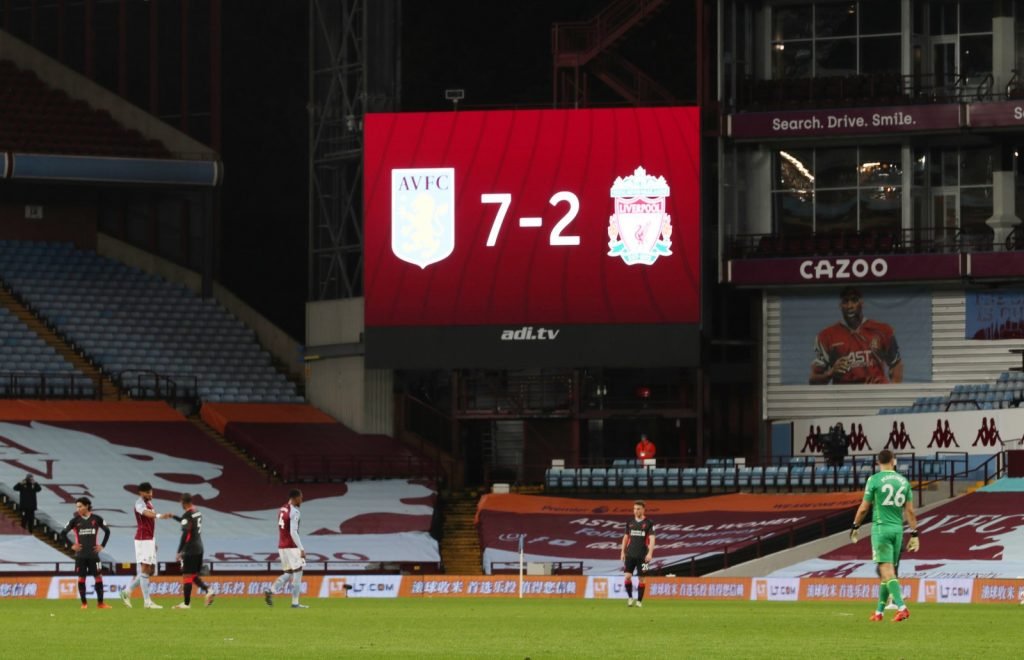 The German boss, who will want to end a run of three games without a win, will no doubt be slightly disappointed that his team won’t be able to get some kind of pay-back against a full strength Villans in the third round.

With the news that Villa will be well under strength, it will be interesting to see which side the Reds chief selects. 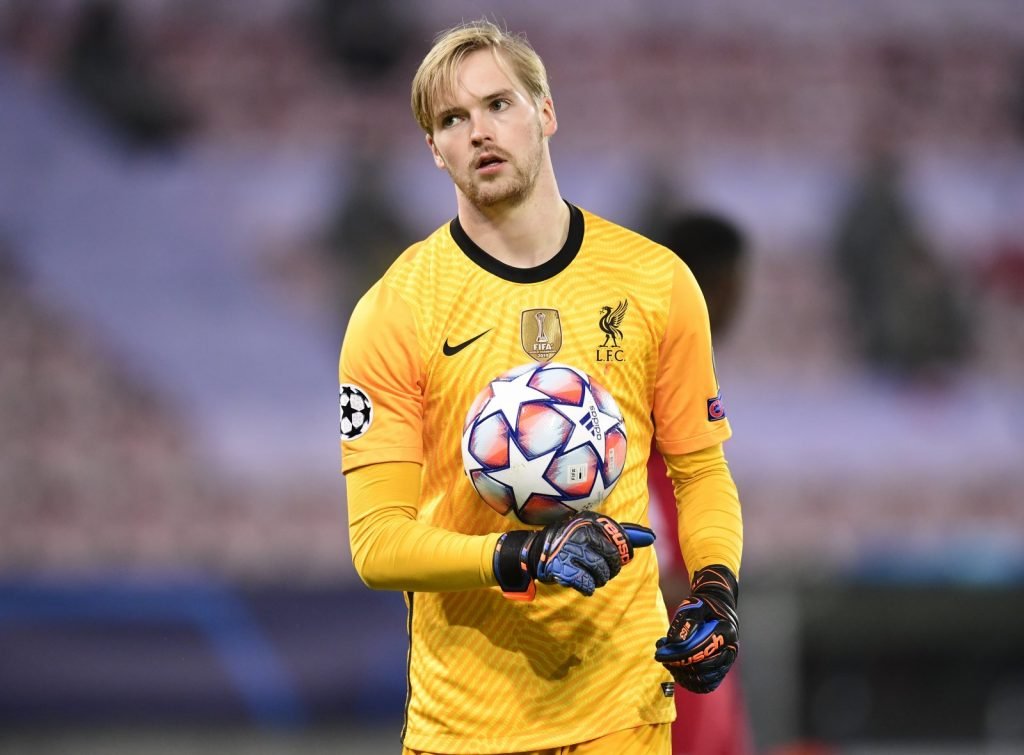 Alisson is undoubtedly Liverpool’s first-choice stopper but even if Villa did have their strongest XI available it would’ve been more than likely that Caoimhin Kelleher would start in goal. The Irishman impressed Klopp with his performances when he stood in for the Brazilian earlier this season. 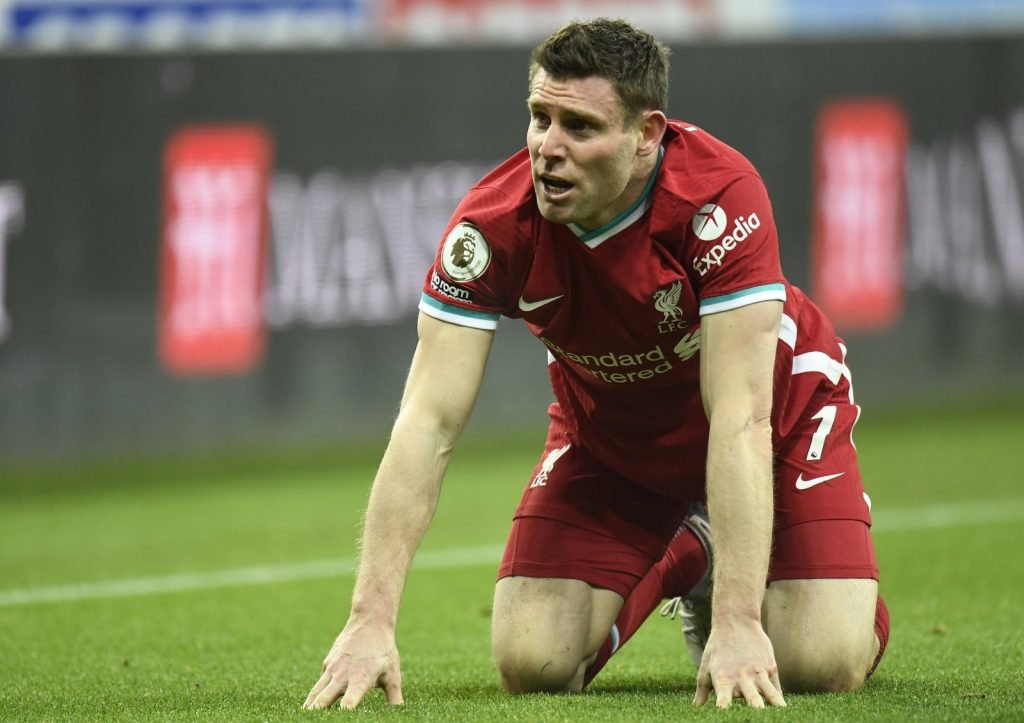 The Covid outbreak may have changed Klopp’s thinking when it comes to his back-four. Fabinho, who is now the German’s first choice stand-in centre-back due to injuries, will most likely be protected with Rhys Williams and Nathaniel Phillips – who have both been involved this term – stepping in. At right-back, Neco Williams will get another chance to impress like he did during Trent Alexander-Arnold’s absence, while the experienced James Milner looks set to captain the team at left-back. 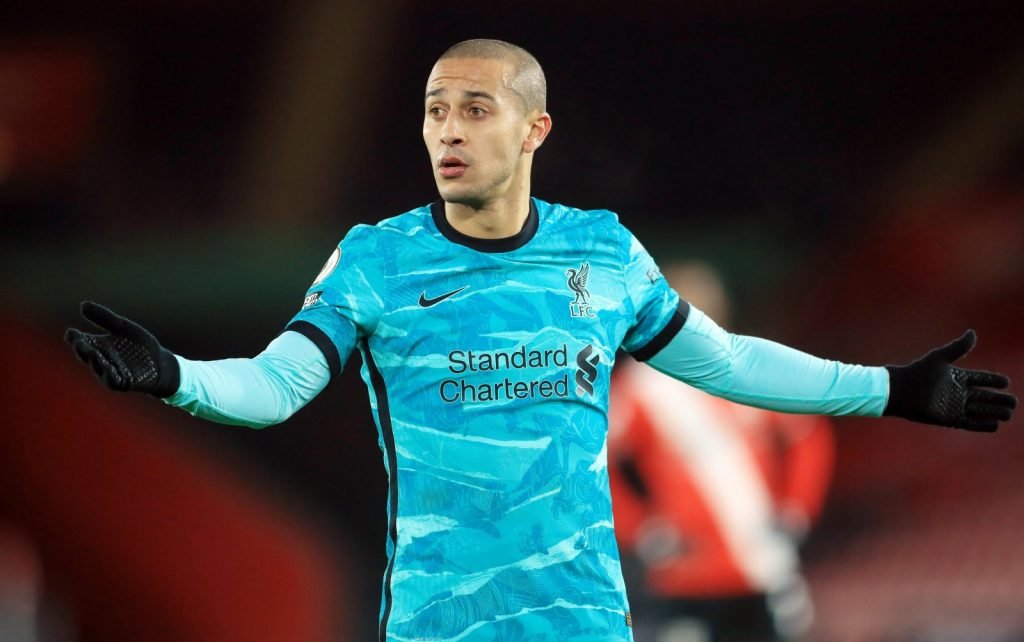 Despite recently returning from injury, Thiago could be set to continue in midfield to build up vital match minutes ahead of the big clash against Manchester United. Alongside the Spaniard, Alex Oxlade-Chamberlain will also get much-needed game time to build up his match fitness, while Curtis Jones, who starred in this competition lats season, could come back in after missing out against Southampton. 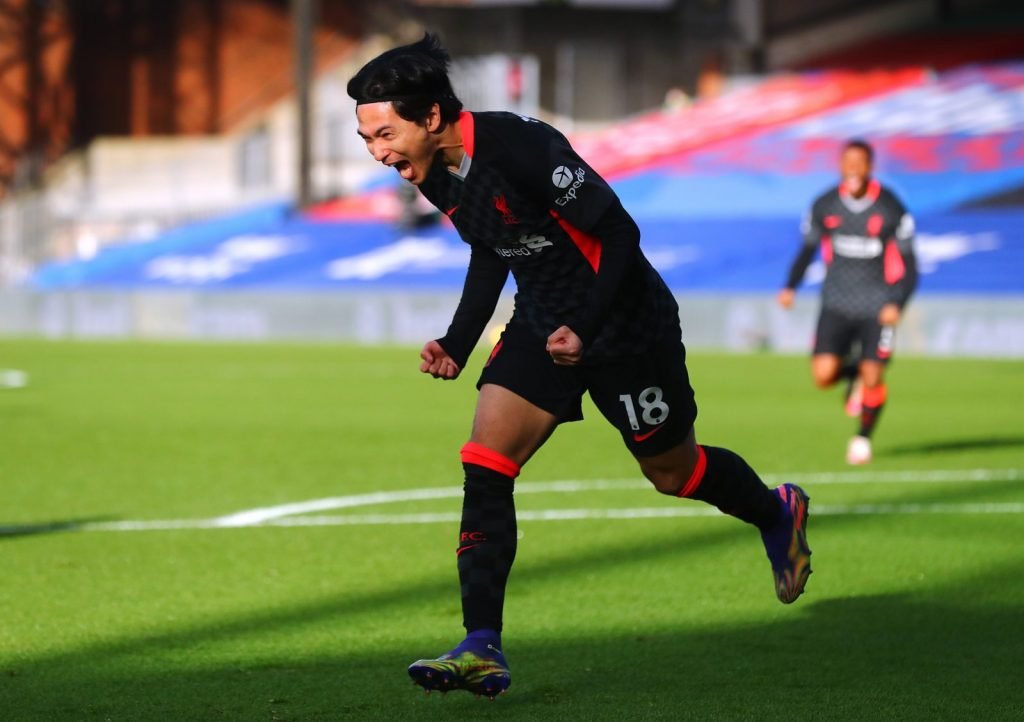 It’s unlikely that we will see the star front-three of Sadio Mane, Roberto Firmino and Mohamed Salah – unless they are really needed. This means there will be rare starts for Takumi Minamino, Xherdan Shaqiri and central striker Divock Origi.