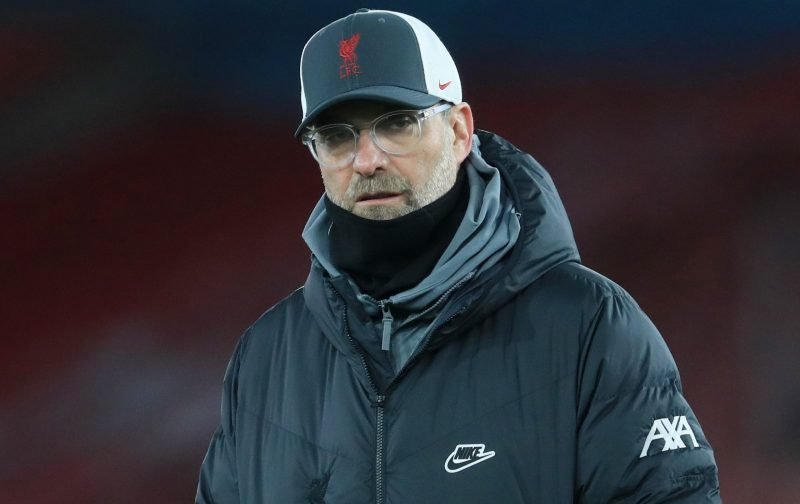 Liverpool host Manchester United in a t0p-of-the-table clash on Sunday as they aim to reclaim top spot from their great rivals.

Jurgen Klopp’s side have picked up just two points from their last three Premier League games which has allowed the Red Devils to go three points clear at the summit.

However, after two games away from home, the Reds will be delighted to be back at Anfield where they have won seven and drawn one of their eight top-flight matches this term. 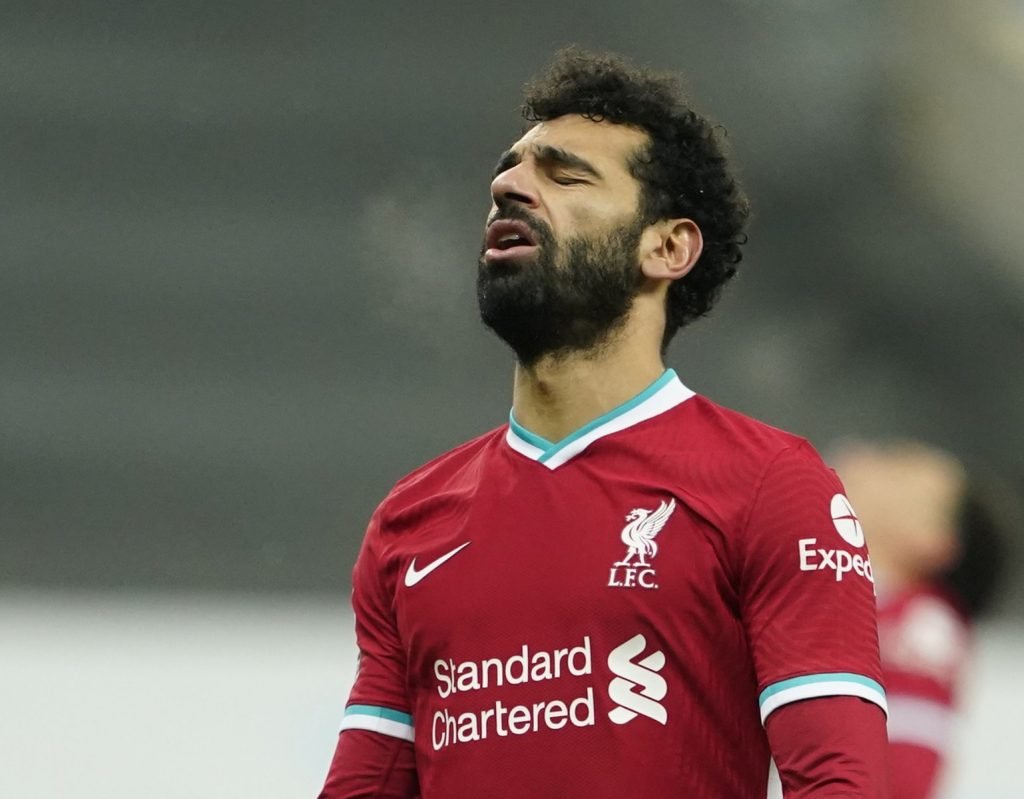 Liverpool have been below-par in recent league matches.

Added to that, the champions have not been defeated on their own turf in the Premier League since April 2017.

Klopp will be wary though of United’s blistering form which has seen them win nine in an unbeaten streak of 11 matches in the league but will have his side fired up and ready to go in this headline match.

The German has had to tinker with his side due to injuries and the busy fixture schedule this season.

So which players will the Liverpool chief select to attempt to go back to the top of the table on Sunday? 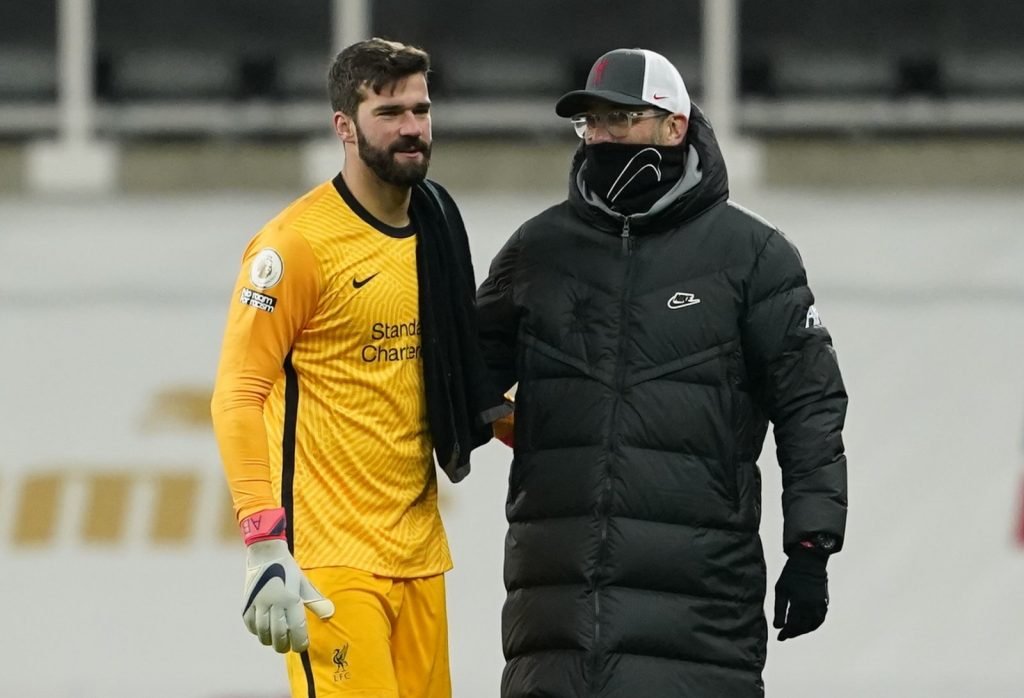 Caoimhin Kelleher came into the side for the FA Cup win at Aston Villa but first-choice stopper Alisson will return between the sticks for the visit of United. The Brazilian only has four clean sheets in 14 Premier League matches this season and knows his side have a very good chance of winning on Sunday if he delivers a fifth. 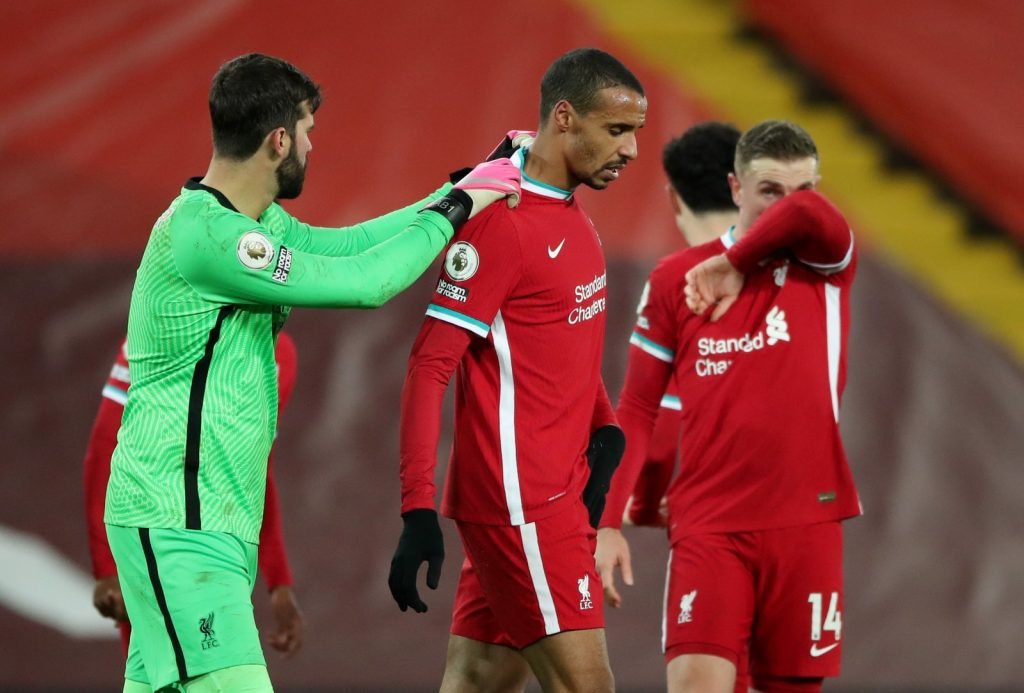 Klopp has received a major boost ahead of this clash with the news that Joel Matip has returned to training. It’s not 100% certain if the Cameroonian will start but, with their injury crisis at centre-back, we’re expecting the German to throw him back in. Fabinho, who has done a fine job in the heart of the defence, will stay in that position with first-choice full backs Trent Alexander-Arnold and Andrew Robertson also taking their regular places. 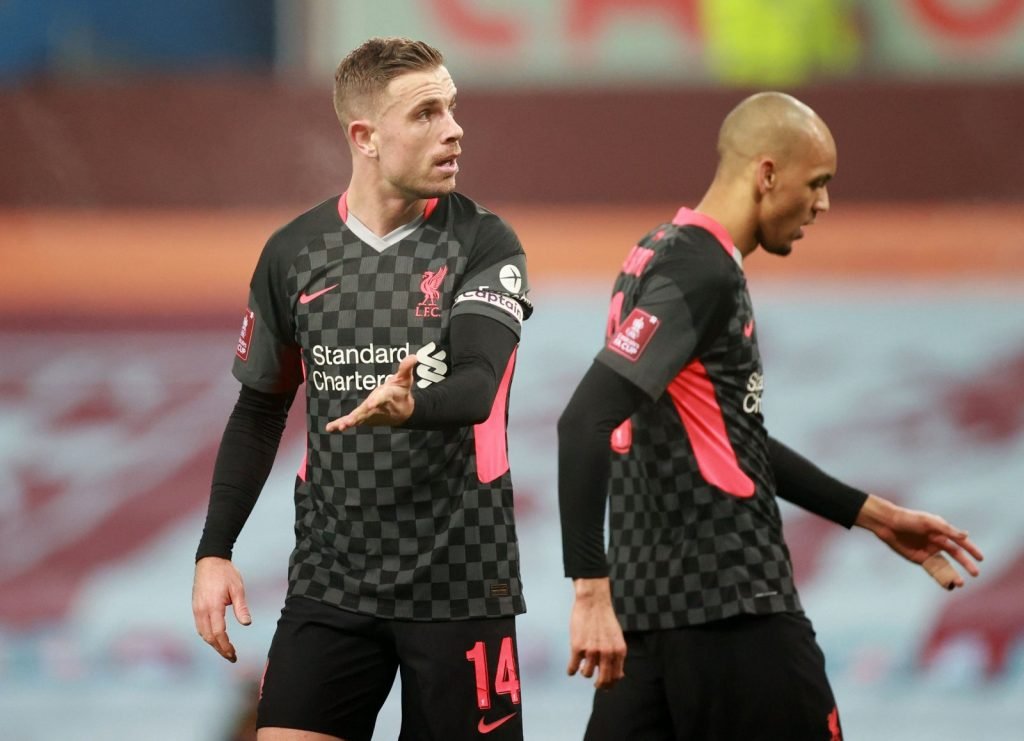 The return of Matip means that captain Jordan Henderson can move back into his regular midfield position. The England international played the last match against Southampton at centre-back so will be delighted to be restored into his natural role. Thiago is expected to play alongside his skipper for just his fifth Premier League appearance of the season due to injury, while Georginio Wijnaldum, who has yet to agree a new contract with the club, making up the midfield trio. 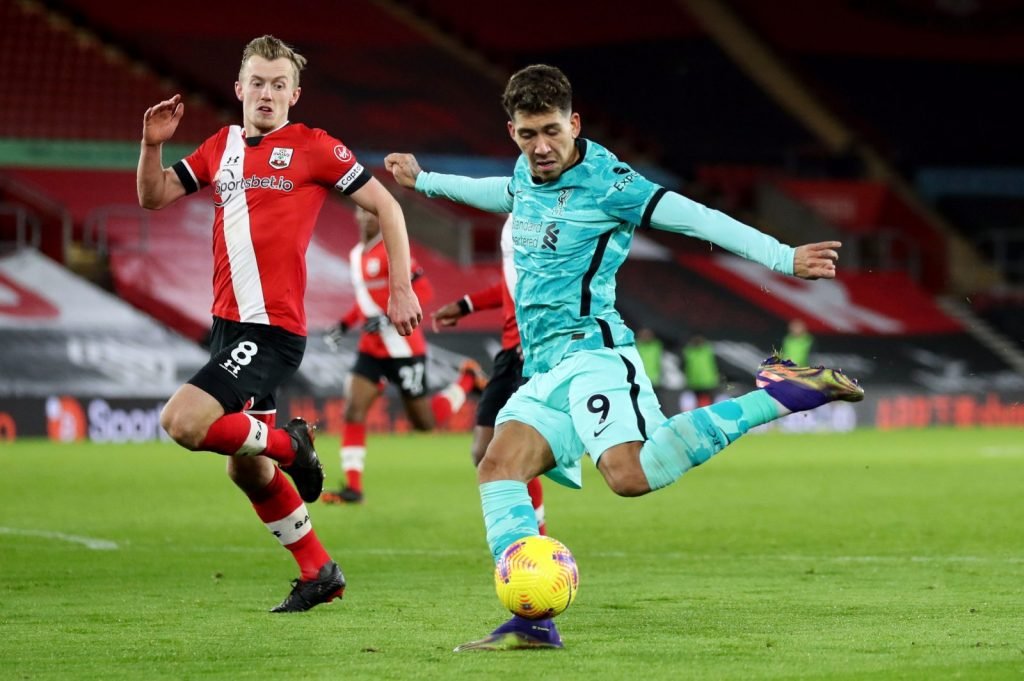 The Reds’ frontline has been unusually below par in recent matches. Since striking Crystal Palace for seven, Liverpool have scored just once in their last three winless league matches. Despite that, Klopp will again line-up with the formidable Mohamed Salah, who’s still the Premier League’s top scorer with 13 goals to his name, Sadio Mane and Roberto Firmino.