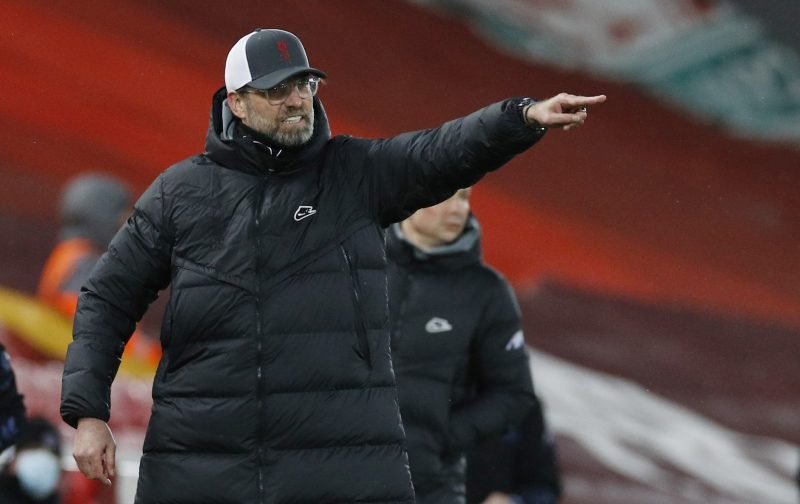 Liverpool’s defence of their Premier League title may be in tatters after four home defeats in a row, but the Reds have the opportunity to end their poor home form and make a statement of their top-four intentions as they host Chelsea.

The game will be the first time that German duo Jurgen Klopp and Thomas Tuchel have faced each other in English football, with the pair last meeting in the Europa League in 2016.

Klopp and Tuchel, who also managed Borussia Dortmund and Mainz, are also set for a first meeting in English football since the latter’s appointment in January.

The two sides are separated by just a single point as things stand in the table, meaning that victory for either could prove crucial in the battle for a top-four finish.

The Brazilian goalkeeper missed out on Liverpool’s game against Sheffield United after the tragic death of his father, but is expected to return on Thursday having trained this week.

The England full-back isn’t having his best season, but has a strong record against Chelsea having scored in each of their games against the Blues last season.

The midfielder has only just returned from injury but may be forced to start as Klopp deals with injuries to Jordan Henderson and long-term absentees Joe Gomez and Virgil van Dijk. 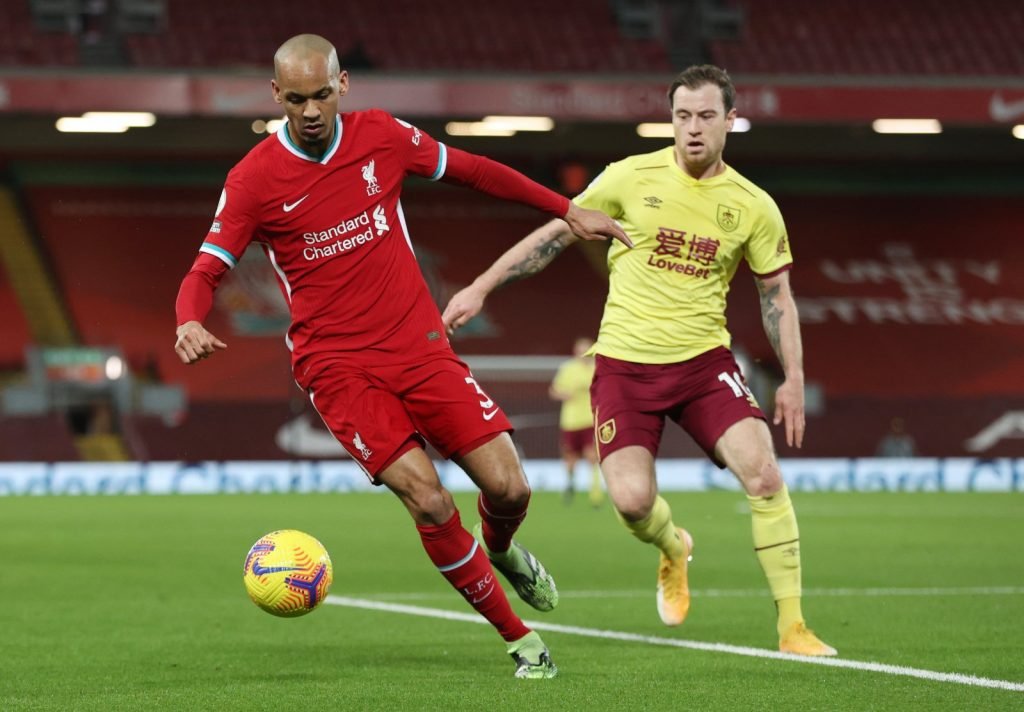 Fabinho looks set to return to the XI.

The Turkish defender made a shaky start to life at Anfield but has impressed against both RB Leipzig and Sheffield United. Likely to keep his place.

The Scottish left-back has had a quiet season compared to his usual standards, but still poses a threat down the left and will be crucial in nullifying Chelsea’s attacking threat.

The midfielder has been an ever present for the Reds this term and is arguably their player of the season so far.

The youngster scored the opener against Sheffield United and could continue in the midfield three against Chelsea after a string of impressive performances.

The Spanish midfielder came under fire in the early weeks of his Liverpool career, but has since impressed in wins against Leipzig and Sheffield United. Should start to combat Chelsea’s midfield. 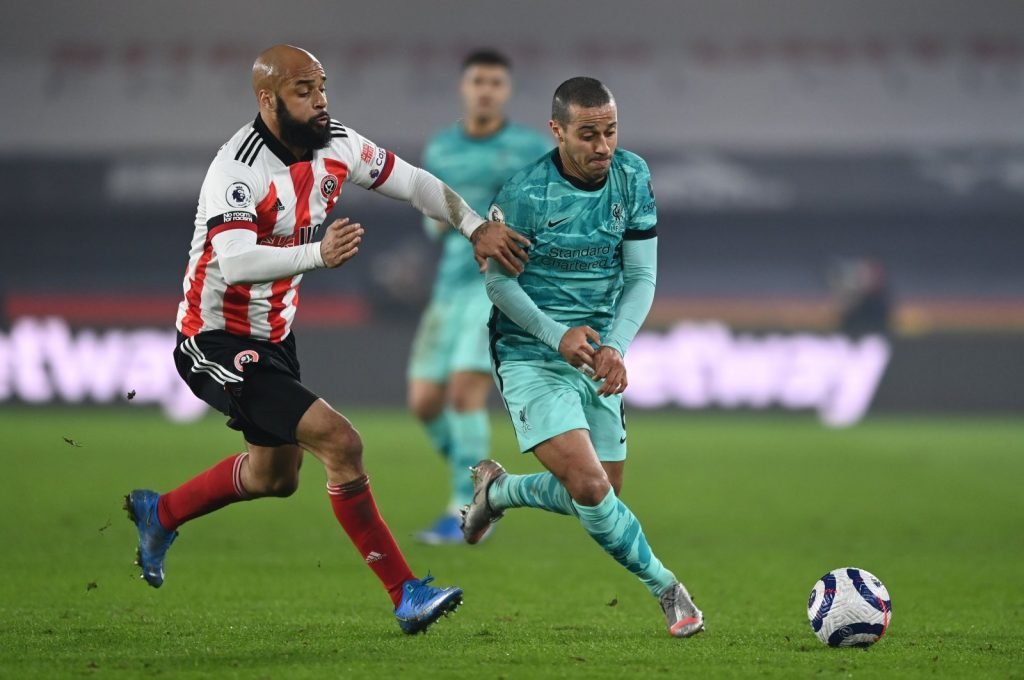 The Senegalese forward saw a goal ruled out at the weekend, but still looked lively and will likely start as Klopp looks to make a statement against the Blues.

The Premier League’s top scorer will look to increase his impressive record against former club Chelsea, and will be crucial if the Reds are going to end their poor home form.

The scorer of Liverpool’s second goal against Sheffield United, Firmino remains a key component in attack and will need to be at his best to get the better of Chelsea’s rejuvenated defence.