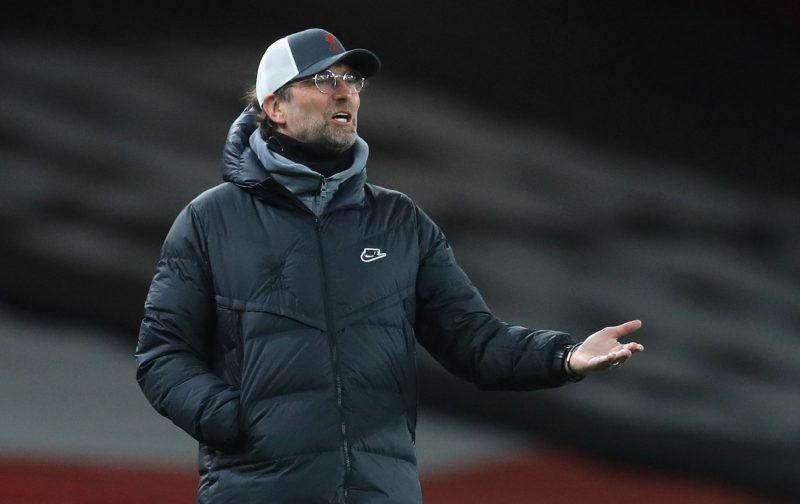 Jurgen Klopp’s Liverpool head into the Champions League quarter-finals knowing it is likely their only chance of silverware this season, with serial winners Real Madrid standing in the way of the last-four.

The Reds travel for the first-leg with refreshed confidence after hammering Arsenal 3-0 at the Emirates Stadium on Saturday, while Zinedine Zidane’s side have won each of their last four – but face the prospect of no Sergio Ramos or Raphael Varane in their backline.

The Spaniard went off injured at the weekend while Frenchman Varane returned a positive Covid test on Tuesday and will subsequently play no part in proceedings.

Liverpool overcame German team RB Leipzig 4-0 on aggregate in the round of 16, while Los Blancos almost matched that with a 4-1 aggregate win over Italian side Atalanta.

With defender Dani Carvajal and former Chelsea golden-boy Eden Hazard also absent for Real, Zidane will have to do some shuffling.

As for Liverpool, here is how we feel they will line-up in what is a repeat of the 2018 final…

After a blip in form, Alisson has kept three clean sheets in his last three matches and will know a fourth will go a long way in helping Liverpool reach the last-four. This will be the Brazilian’s 24th appearance in continental competitions since moving to Anfield from AS Roma in 2018.

Klopp has had to rotate his backline on a number of occasions this season due to injuries and loss of form. Everyone knows about the absence of Virgil van Dijk and Joe Gomez, while Joel Matip has also had his fitness woes. But after a strong performance against Arsenal, it’s likely the German will stick with Trent Alexander-Arnold, Nat Phillips, Ozan Kabak and Andrew Robertson. 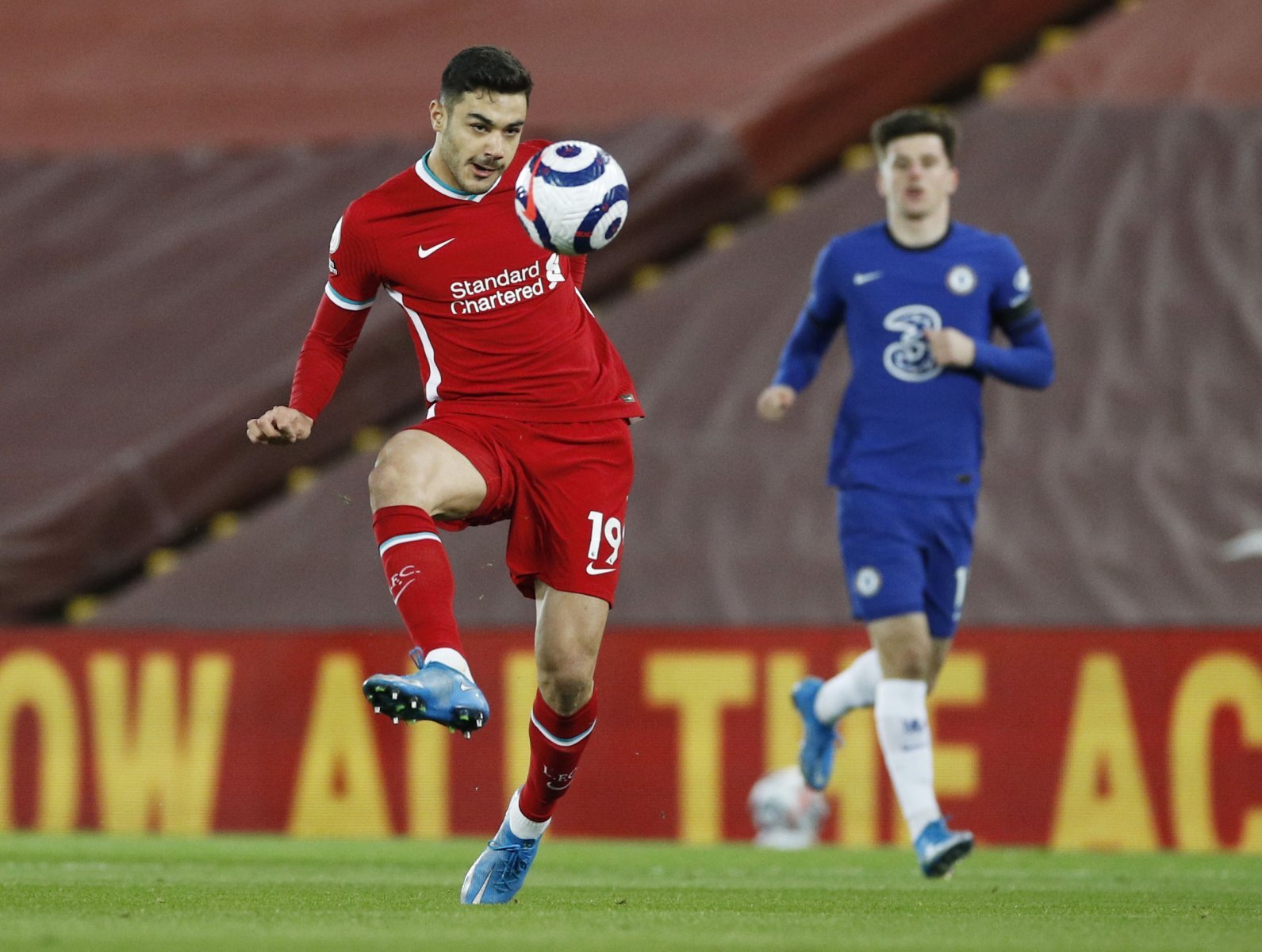 Captain Jordan Henderson is still on the sidelines but Klopp still has various options to choose from in midfield. Fabinho and Thiago, helped to dominate the midfield at the Emirates but we feel there will be one change to the three from Saturday with the consistent Georginio Wijnaldum returning in place of James Milner. 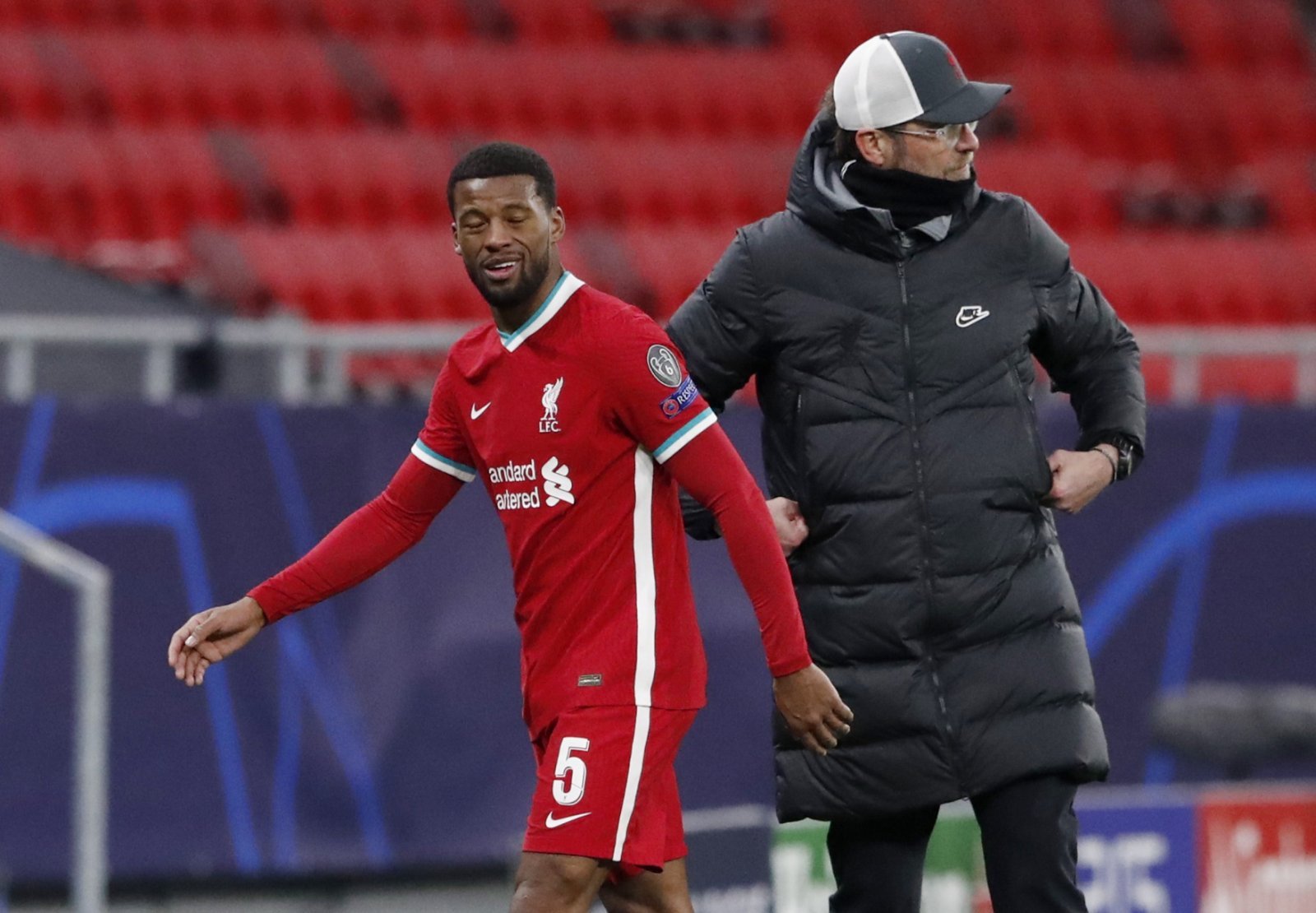 Liverpool’s attack were back to their clinical best in the second half at Arsenal as 3 strikes in the last 26 minutes sealed victory. Much of that was down to Diogo Jota, who stepped off the bench to bag a brace in what has been an impressive debut season for the champions so far. The Portuguese will surely have secured his place back in the XI alongside Mohamed Salah and Sadio Mane. This means Roberto Firmino could miss out. 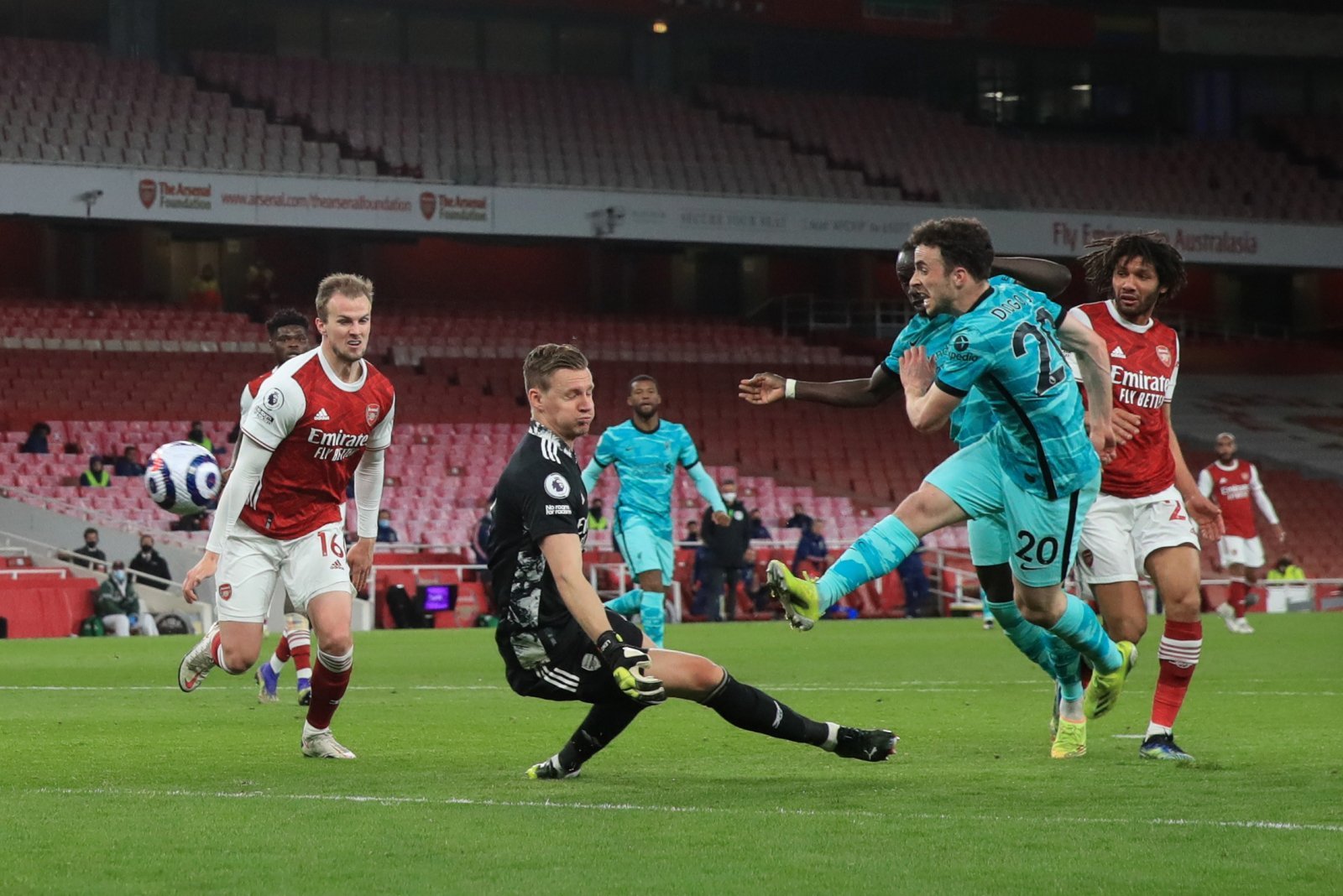 What result do you expect to see in the opening matches of this season’s Champions League last-eight?