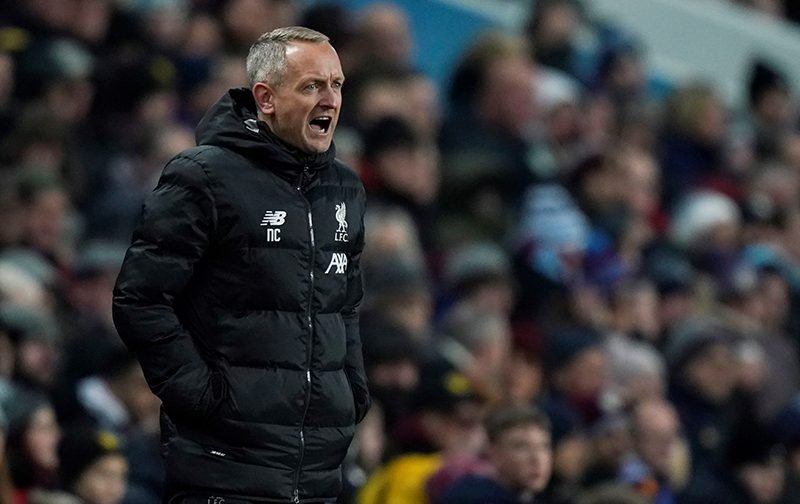 Liverpool take on Shrewsbury Town in an FA Cup Fourth Round replay on Tuesday night in unusual circumstances.

Following a thrilling 2-2 draw at New Meadow, Jurgen Klopp confirmed he will not take charge of the return game at Anfield.

Additionally, the German boss also revealed that no senior players will participate against the League One side.

This isn’t the first time Klopp and his first-team didn’t take part in a match this term after they missed a League Cup quarter-final against Aston Villa in December.

However, on that occasion, there was no other option as they were in Qatar preparing for the Club World Cup.

Under-23s manager Neil Critchley was in charge of the youngsters as they lost 5-0 against the Villans, and will be expected to field a similar team against the Shrews.

But which XI will be tasked with the challenge of taking on a far more experienced but lower league opponent? 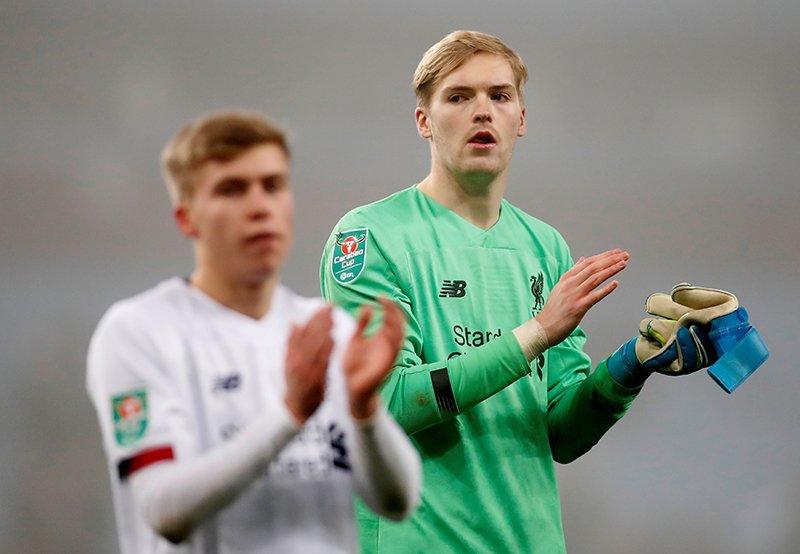 Twenty-one-year-old Caoimhin Kelleher is the first-choice stopper for the Under-23s and will take his position just like he did in three EFL Cup matches earlier this season.