Liverpool Predicted XI: We predict Jurgen Klopp’s starting XI as his side host Wolverhampton Wanderers in the Premier League this evening 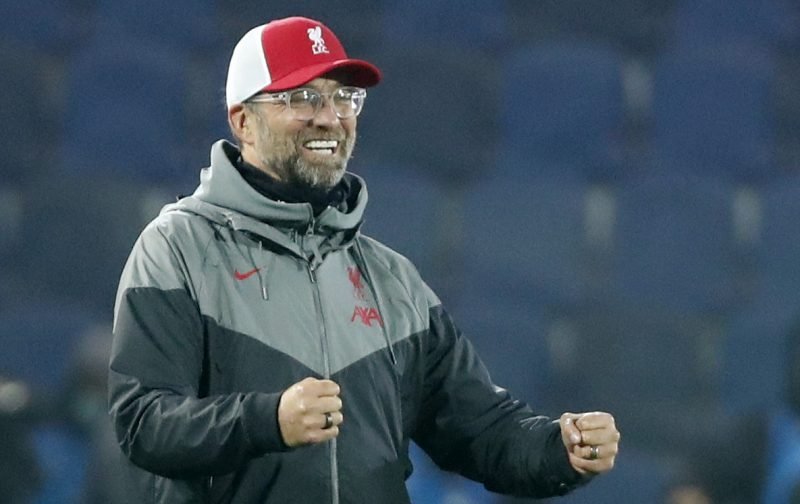 Liverpool Predicted XI: We predict Jurgen Klopp’s starting XI as his side host Wolverhampton Wanderers in the Premier League this evening.

Manager Klopp will be hoping his side can bounce back from their last Premier League outing, a disappointing draw at Brighton & Hove Albion.

Depending on the result of the north London derby, the Reds could have the chance to return to the top of the table if they take all three points at Anfield this evening.

Once again, Klopp will have to manage the injury problems throughout his squad and the much talked about, heavy fixture load he believes his side has suffered.

On the other side of the field it’s been a tough week for Wolverhampton Wanderers, learning the news about their star striker Raul Jimenez suffered a sickening fractured skull last weekend.

Klopp’s men will have to forget about that sad news and focus on the match. So which players will the Reds chief pick to beat Wolves? 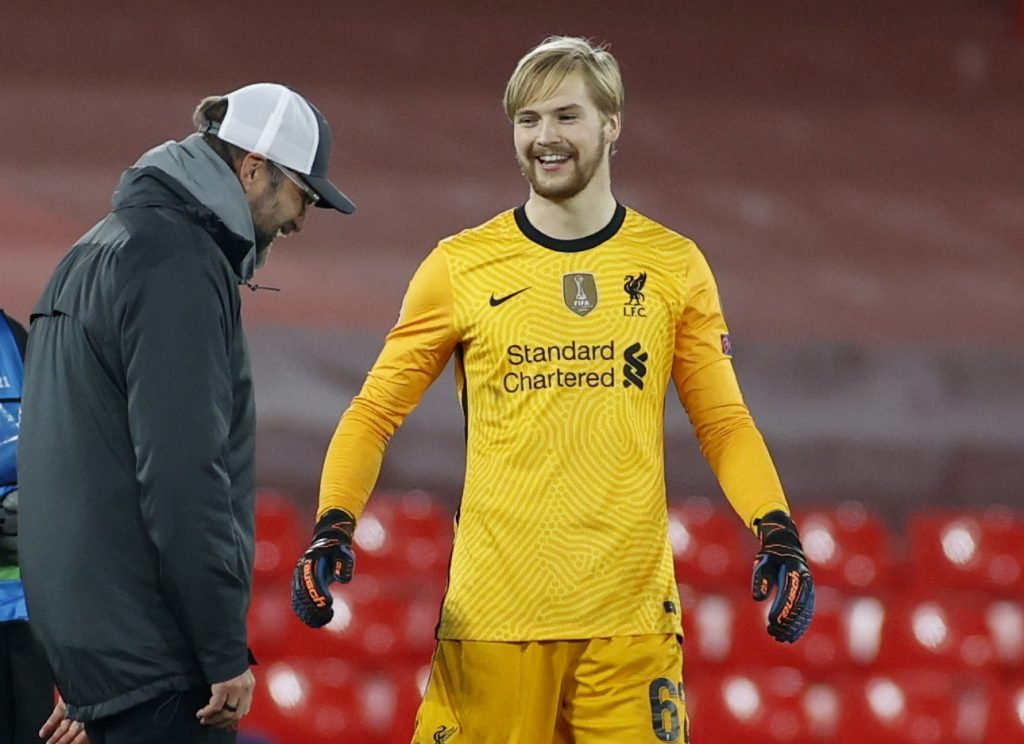 With Liverpool’s number one again out with injury, Klopp will call on the skills of Irish goalkeeper Caoimhin Kelleher, who is coming off the back of the impressive midweek clean sheet at home to Ajax in the Champions League. Klopp has full trust in his number two and has even hinted that he could compete with Alisson.