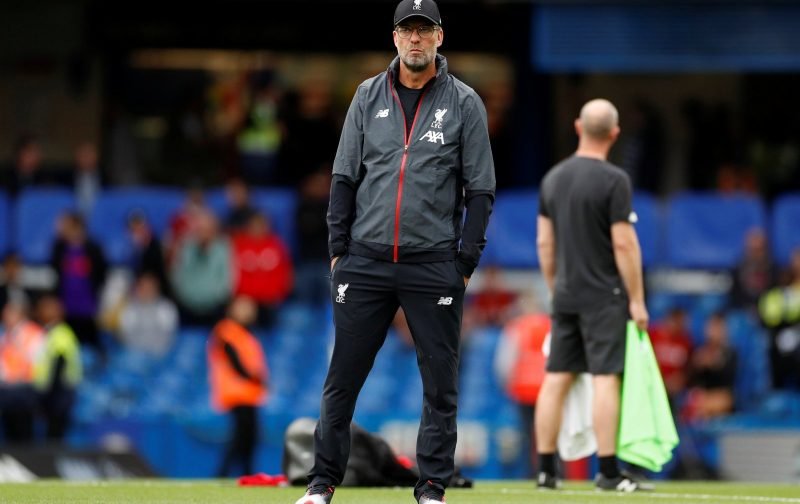 It’s been a crazy start to the season for the Reds as they’ve put in impressive performances alongside some dreadful results in the league.

They also found out the news last weekend that they have lost their talisman and best defender Virgil van Dijk for potentially the whole season.

Despite these woes, the Reds put in a solid performance against Ajax midweek in the Champions League and will be firm favourites to take all three points in tonight’s clash.

The away side, Sheffield United have been a far cry from the team who performed so well last season, currently sitting in 19th position with just one point from five games.

So which players will the German boss task with getting a positive result at Anfield? 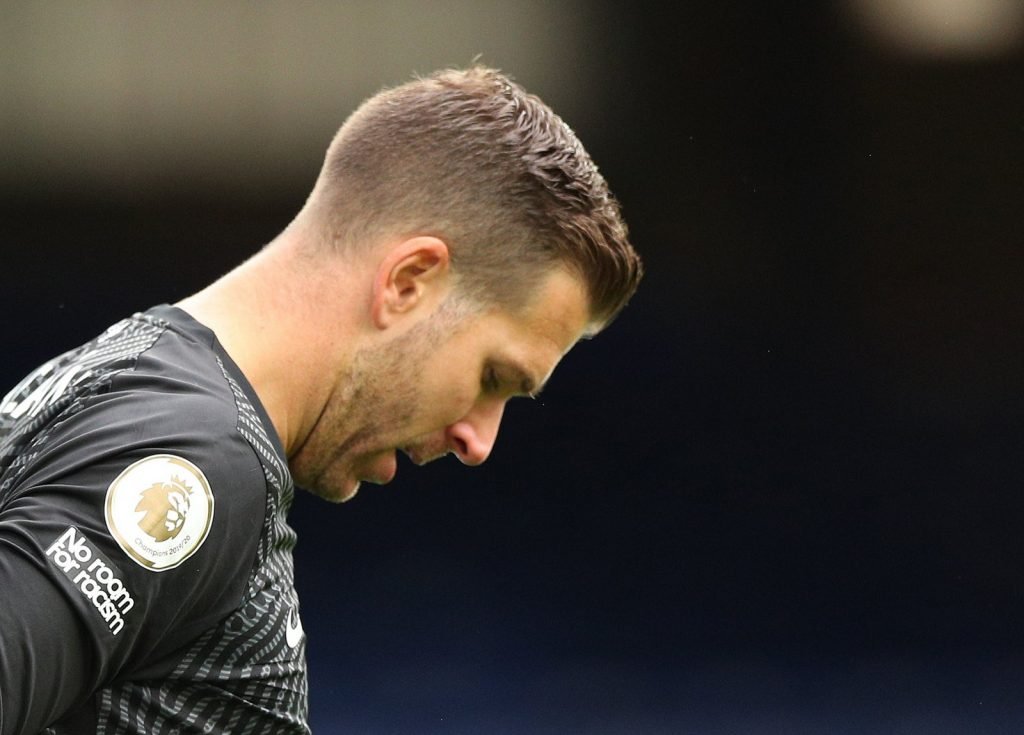 Goalkeeper: With first-choice Alisson still sidelined, Adrian will continue to deputise between the sticks for the Reds. The Spaniard often receives criticism, but he kept a clean sheet in the Champions League and Klopp always sticks by his man.  This means that Irish stopper Caoimhin Kelleher will continue to add cover on the bench.