Liverpool Predicted XI: Who will make Liverpool’s starting XI this afternoon as they face their first big test of the season, away at Chelsea 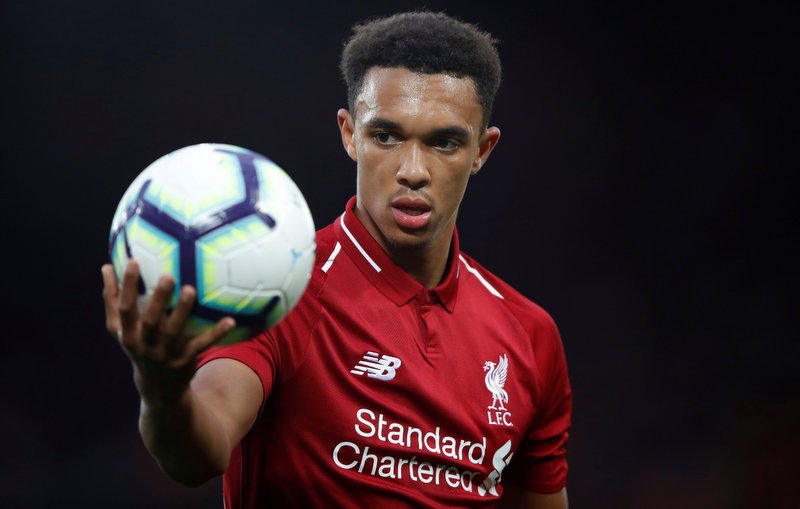 Having made no summer signings thus far in defence, Klopp will be expected to start the back four who served him so well last season. The imperious full back duo of Trent Alexander-Arnold and Andrew Robertson will start on either flank with club talisman Virgil van Dijk partnering Joe Gomez in the heart of the defence. The Reds made some key errors at the back last week, which they will have to cut out this afternoon.