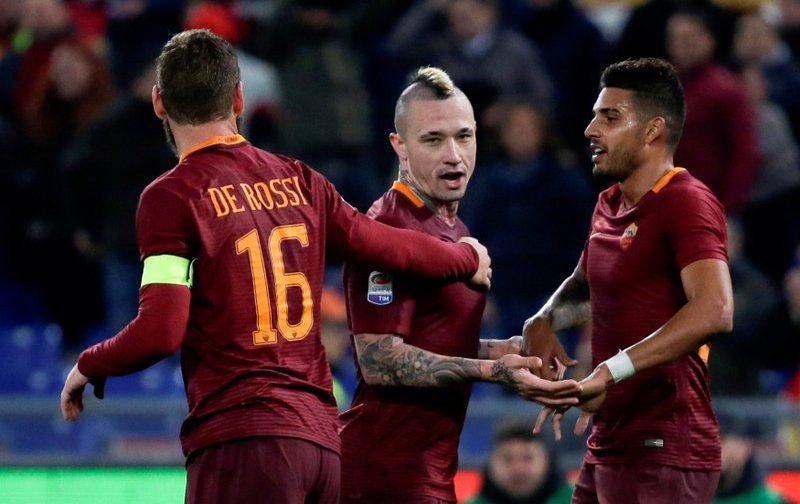 Liverpool are reportedly plotting a £22n offer for Italian defender Emerson Palmieri, according to the Daily Mail.

The Premier League side, who hosted newly promoted Huddersfield Town at Anfield this afternoon, have been linked with the AS Roma full-back ahead of the forthcoming January transfer window.

The 23-year-old, who was born in Santos, Brazil, but has officially switched allegiance to Italy as of March 2017, has failed to feature for the Serie A outfit so far this season due to his recovery from a torn ACL, which he suffered back in May.

Palmieri, who joined Roma back in August 2016 on an initial one-year loan from Santos, before sealing a permanent transfer in December 2016, following a second successive loan spell, has scored two goals in 45 appearances in all competitions for the Italian outfit overall. 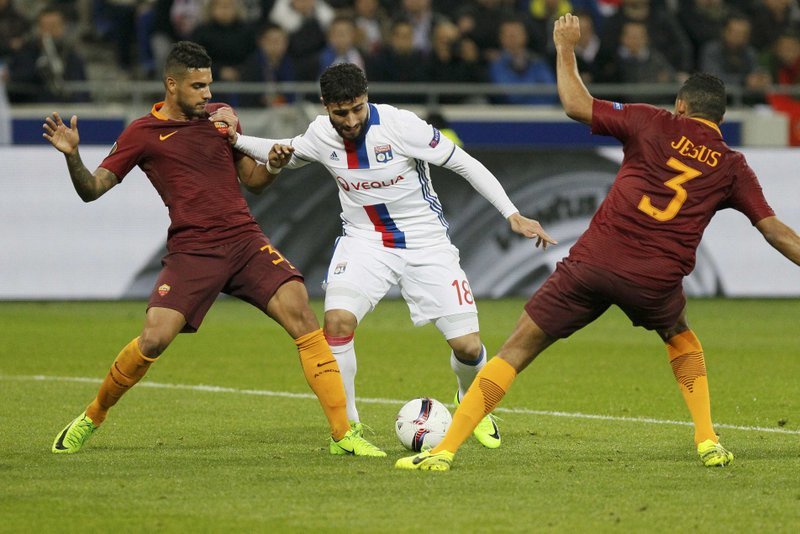 The report suggests Reds boss Jurgen Klopp is preparing a £22m New Year bid for the Brazilian-born left-back, having seen his side concede a disturbing 16 goals from their opening nine league games this campaign.

It is thought that Palmieri would have been a summer transfer target for Liverpool, until he sustained a torn ACL towards the end of the 2016-17 season.

Roma paid just £1.8m for his services, and is set to be offered a four-and-a-half-year deal at Anfield in January.