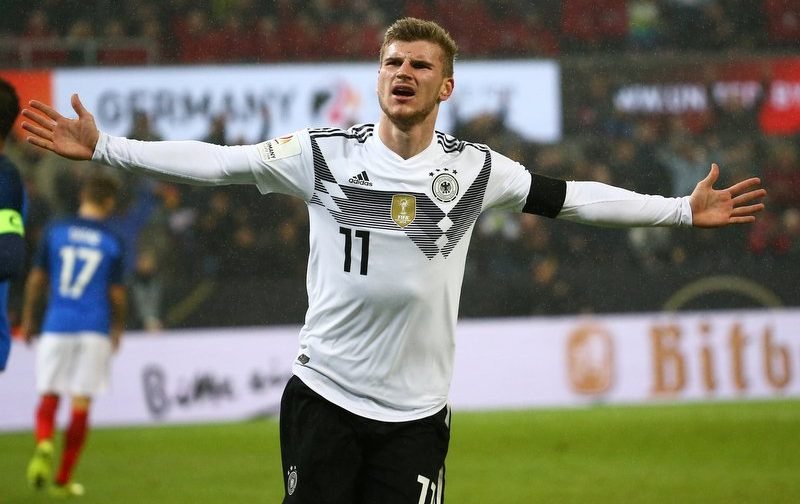 The Premier League side, who visit Crystal Palace in the top-flight this Saturday (12:30), have been heavily linked with a mega money move for the prolific RasenBallsport Leipzig forward this summer.

The 22-year-old, who has 11 international caps for his country, has scored 18 goals and provided six assists in 37 appearances in all competitions for the Bundesliga outfit so far this season.

Werner, who joined RB Leipzig back in June 2016 following his reported €10m switch from German rivals Stuttgart, has netted an impressive 39 goals in just 69 games overall for the club. 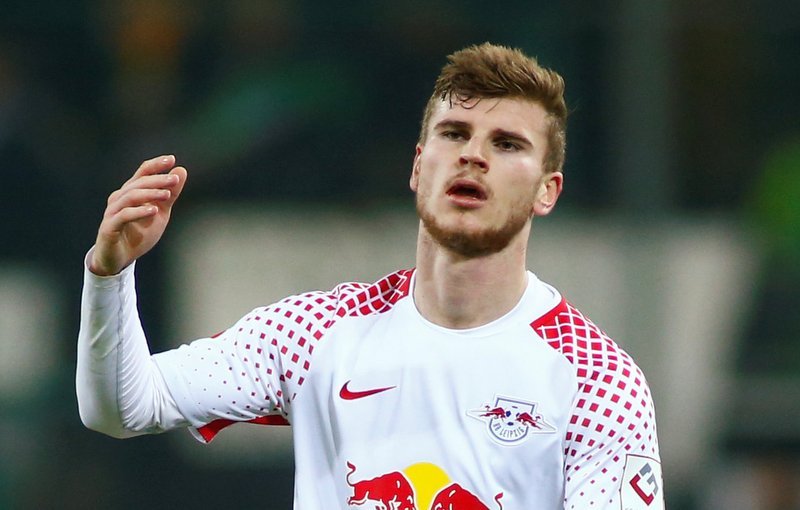 The report claims Reds boss Jurgen Klopp has a “serious interest” in luring the German star striker to Anfield this summer, with Liverpool weighing up a whopping £87m bid for the Stuttgart-born forward.

However, The Reds may face stiff competition from the likes of Bayern Munich and Real Madrid for Werner’s signature.

He is under contract at RB Leipzig until June 2020, and is set to spearhead his country’s attack at the 2018 FIFA World Cup finals in Russia this summer.

Liverpool’s record transfer fee stands at £75m after splashing out on Southampton defender Virgil van Dijk back in January.