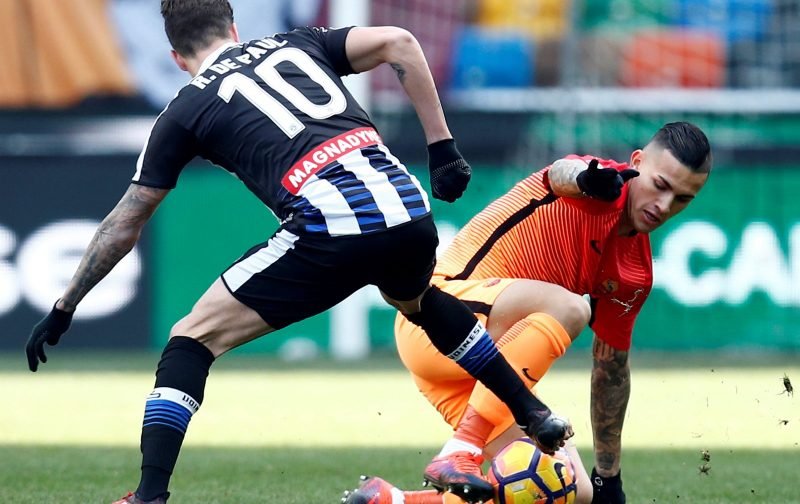 Liverpool are weighing up a bid for Roma forward Leandro Paredes according to the The Sun.

Jurgen Klopp is impressed with the defensive midfielder’s performances and is readying a £22.5m bid with an extra £4m worth of bonuses to land the Argentinian.

The Reds will have to see off Arsenal and Tottenham, who are both interested in securing the player’s services.

Some reinforcements could be just the boost Liverpool need in order to bring the feel good feeling back to Anfield. Jurgen Klopp’s side has lost their last three games, most notably Saturday’s 2-1 FA Cup defeat at home to Wolves.

After spending last season on loan at their Serie A rivals Empoli, Paredes has been a regular first team player for Roma this season. He’s featured in 15 games, adding one goal to his name.

If Paredes does leave, Roma are set to turn their attention to Atalanta midfielder Franck Kessie who is suggested to be on Chelsea’s radar.