Liverpool ready to match Jack Wilshere’s £90,000-a-week wage if he turns his back on Arsenal 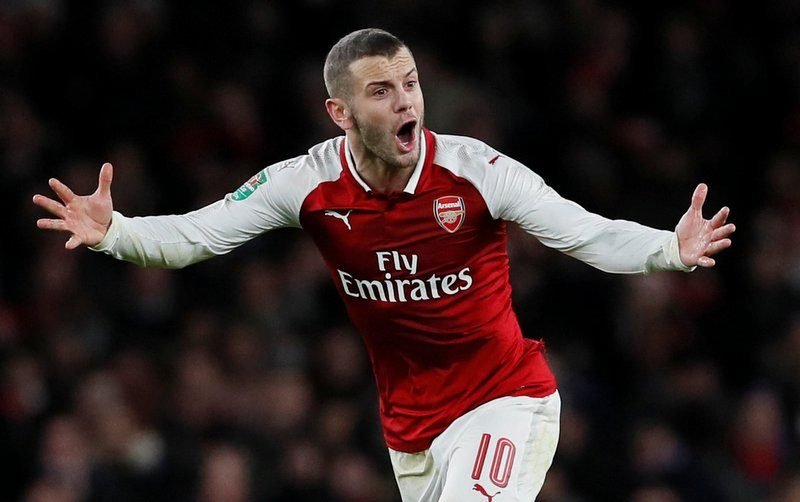 Liverpool are reportedly weighing up a move for England international midfielder Jack Wilshere, according to The Sun.

The Premier League side, who were pinned back to a last-gasp 2-2 draw at home to Tottenham Hotspur on Sunday evening, have been linked with the Arsenal star, should he turn down a new contract at the Emirates Stadium before the end of the current 2017-18 campaign.

The 26-year-old, who has 34 international caps for his country, has scored two goals and provided four assists in 24 appearances in all competitions for The Gunners so far this season.

Wilshere, who has been with Arsenal since the age of nine, has netted 14 goals in 184 games overall for Arsene Wenger’s side, winning two FA Cups and an FA Community Shield. 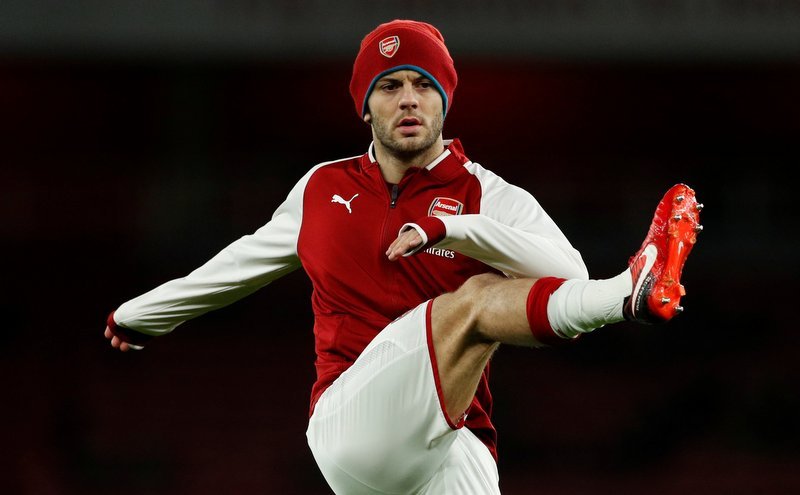 The report claims The Gunners have offered their central midfielder fresh terms, with his current deal set to expire in June, but it includes a pay cut on his £90,00-a-week wages.

Should Wilshere reject their offer, Reds boss Jurgen Klopp is understood to be ready to match the player’s current salary and bring him to Anfield in the summer on a free transfer.

Wilshere is valued at £16.2m, by transfermarkt.