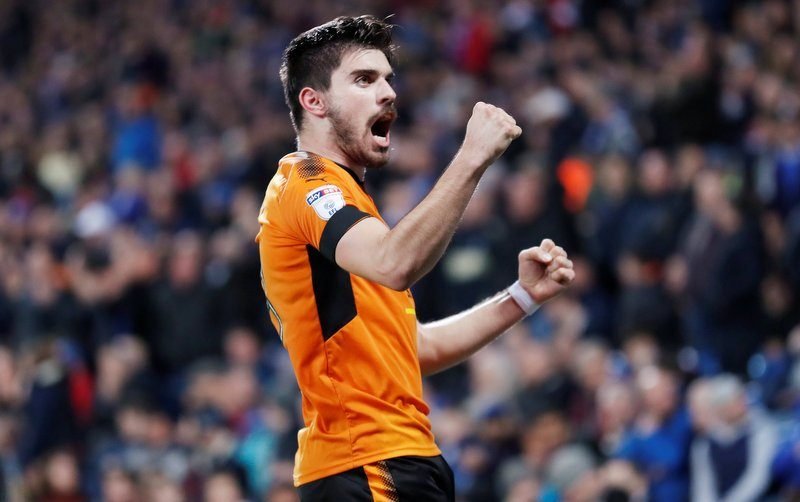 The Premier League side, who visit relegation threatened West Bromwich Albion on Saturday in the top-flight, have been linked with raiding Championship leaders Wolverhampton Wanderers for their prized asset this summer.

The 21-year-old, who has five international caps for his country, has scored six goals and provided one assist in 39 appearances in all competitions for the automatically promoted outfit so far this season.

Neves, who arrived at Molineux back in July 2017 following his club-record £15.8m switch from FC Porto, is set to feature for Portugal at this summer’s FIFA World Cup finals in Russia. 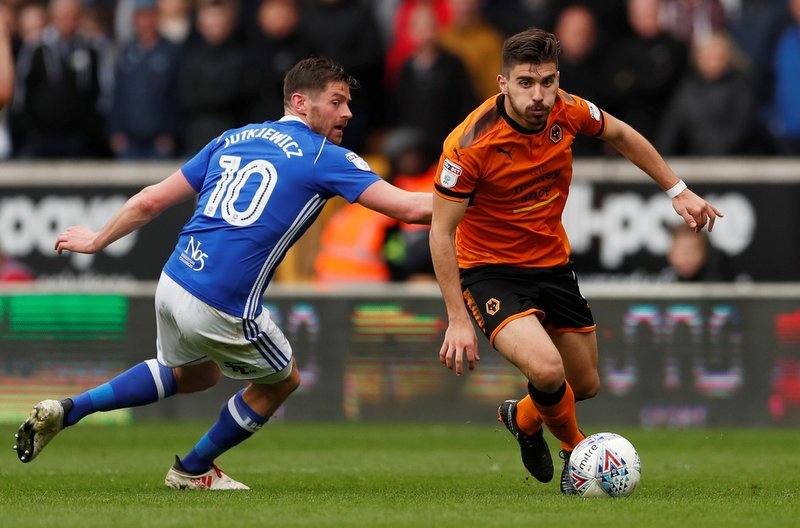 Also a Championship record signing, Liverpool are thought to be considering a swoop for the Portuguese player following his impressive debut campaign in English football, having fired Wolves back to the Premier League for the first time since 2012.

Portuguese journalist Marcus Alves believes Reds boss Jurgen Klopp wants to bring Neves to Anfield before the start of the 2018-19 season, and also suggests Wolves could replace the midfielder with Benfica talent Anderson Talisca, 24, who is currently starring on loan at Besiktas this term.