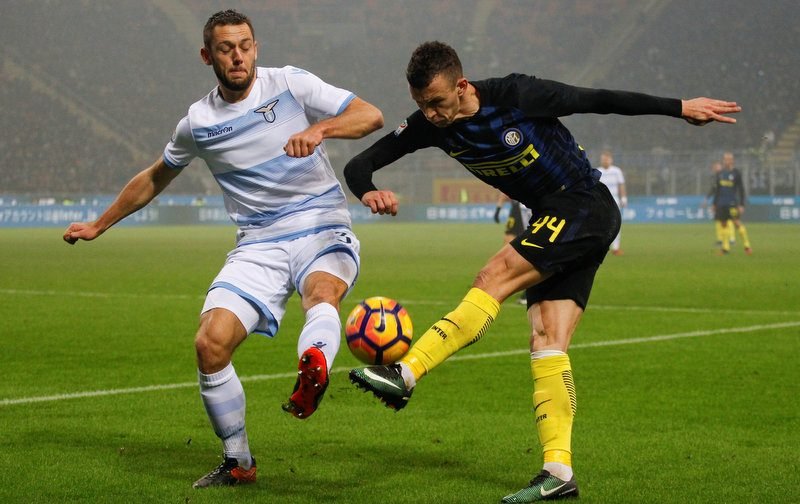 Liverpool manager Jurgen Klopp is considering a summer move for a former favourite of his, Ivan Perisic, according to reports from Italian outlet Calciomercato (via Daily Mirror).

The Inter Milan forward, who is under contract in Serie A until 2020, played under the Reds manager at Borussia Dortmund, scoring 12 goals in 64 appearances for Der BvB. 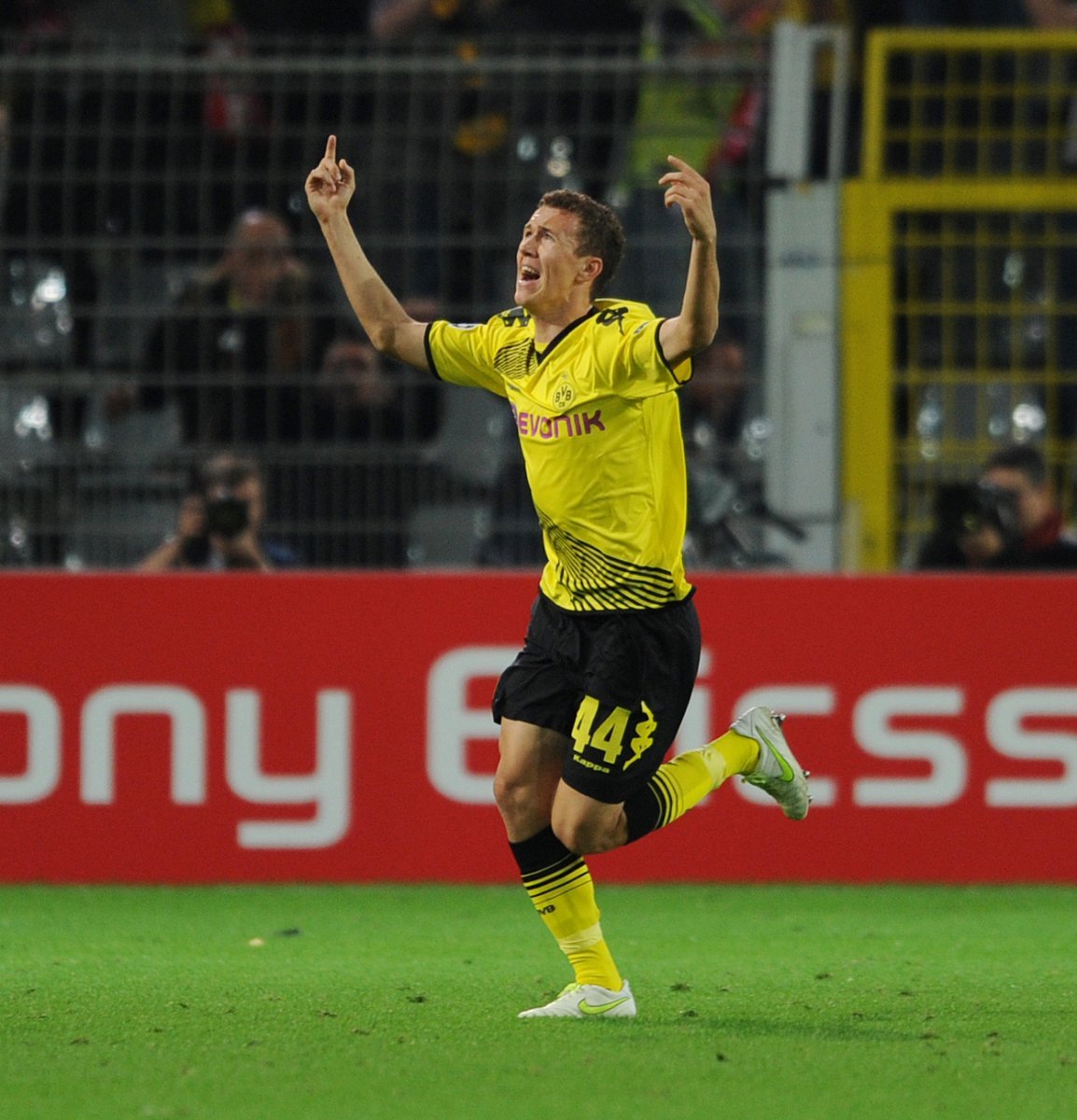 Perisic was a prominent player under Klopp at Dortmund

The 28-year-old, who joined Inter from Wolfsburg, won the title under Klopp and it seems the Liverpool boss still takes a keen interest in his former star.

The Croatia international, whose future at the San Siro had seemed unsure earlier this season, has gone on to have a decent season, scoring nine and setting up a further seven.

According to the reports from Italy, Klopp – having spent £36m on another forward in Sadio Mane last summer – is prepared to splash a further £30m this time around to land a deal for Perisic.

The Reds are currently on a mid-season training camp in Tenerife as they look to make the most of the international break.