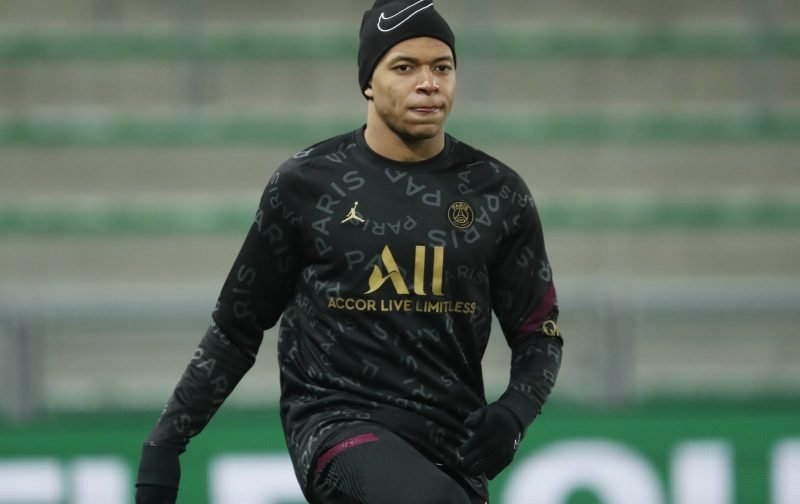 With Liverpool in a rut of bad form that has seen them drop to fourth place in the Premier League, eyes have been on Jurgen Klopp’s attempt to drum up transfer support from his board.

A centre-back is thought to be of immediate concern, but with the hit-and-miss Roberto Firmino, the long-term future of The Reds attack is still shrouded in mystery.

The current Premier League holders were heavily linked with Timo Werner in past years, although following Frank Lampard’s shock sacking at Chelsea, and the German striker’s poor run of form, they may prove to have made the right decision to avoid his signature.

Now they’ve reportedly been given a boost regarding an even more proven option in France’s World Cup winner and PSG mega-star Kylian Mbappe.

Mbappe will be out of contract in 2022, and the French champions may be forced to capitalise on the hype and accept a hefty transfer fee, rather than risk lose his services for nothing.

According to ESPN, the 22-year-old would like to play in the Premier League, for Liverpool. 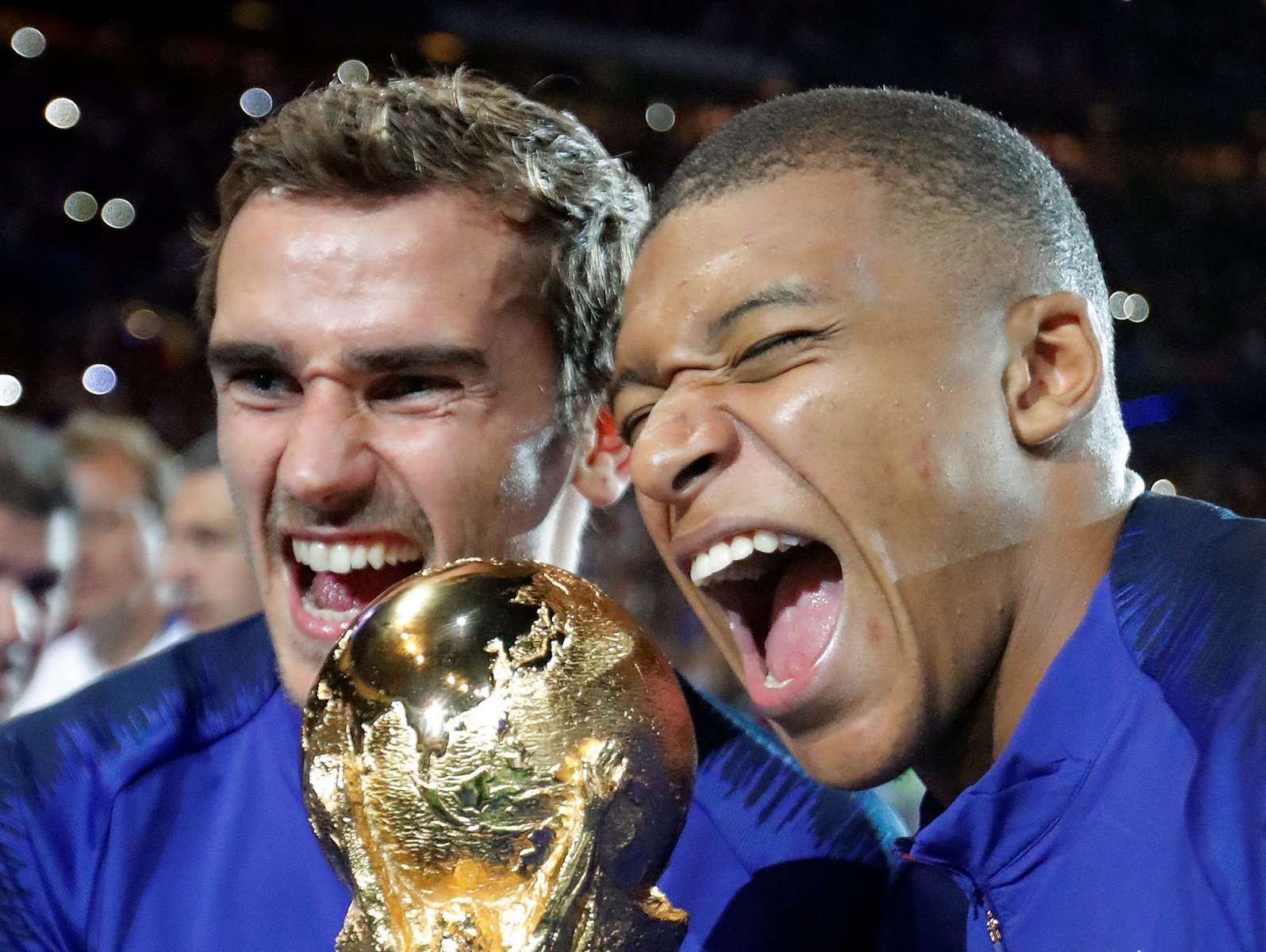 At 19-years-old, Mbappe was only the second teenager to score in a World Cup final, after Pele.

It’s claimed that Real Madrid remain firm favourites for his signature, though, with it being a lifelong dream to play for the Spanish giants.

However, that being said, the Premier League has greater financial security than any other division and this could prove instrumental in the decision-making.

The rapid striker has scored 65 goals in 66 Ligue One games since joining PSG, bursting onto the scene with Monaco in the 2016/17 season and going on to win the Golden Boy award that year.

“I hope they are convinced that PSG is a good place to be right now for a very high-level, ambitious player,” PSG sporting director Leonardo told France Football last week.

“We are not begging them to ‘please, stay.’ It is more detailed than this. The ones who really want to stay will stay. We exchange regularly and I have good vibes regarding both those [players].”

Whichever club acquires Mbappe’s services will receive goals and pace in abundance – so the opportunity to potentially link up with Sadio Mane and Mohamed Salah could see the World Class Frenchman hit record numbers.