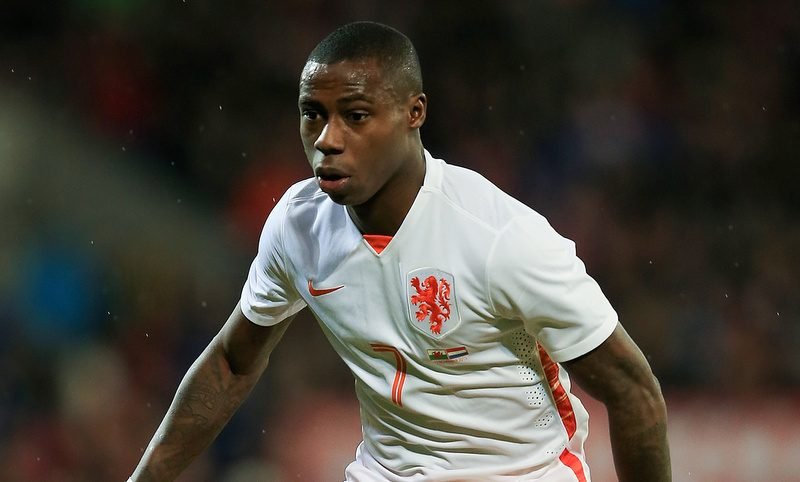 Liverpool have reportedly pulled out of any potential deal to sign Netherlands international winger Quincy Promes, according to the Daily Mail.

The Premier League side, who currently sit second in the English top-flight standings after their opening 20 league fixtures, five points behind league leaders Chelsea, have been continually linked with a possible move for the Spartak Moscow forward.

The 25-year-old, who has 16 international caps for his country, has impressively scored six goals and provided seven assists in 17 appearances in all competitions for the Russian Premier Liga outfit so far this season.

Promes, who began his senior career in his homeland with FC Twente, is also said to be attracting interest from Merseyside rivals Everton as well.

However, the report suggests that Reds boss Jurgen Klopp now has no intentions to sign the Dutch star during the New Year period, despite losing fellow winger Sadio Mane to the Africa Cup of Nations.