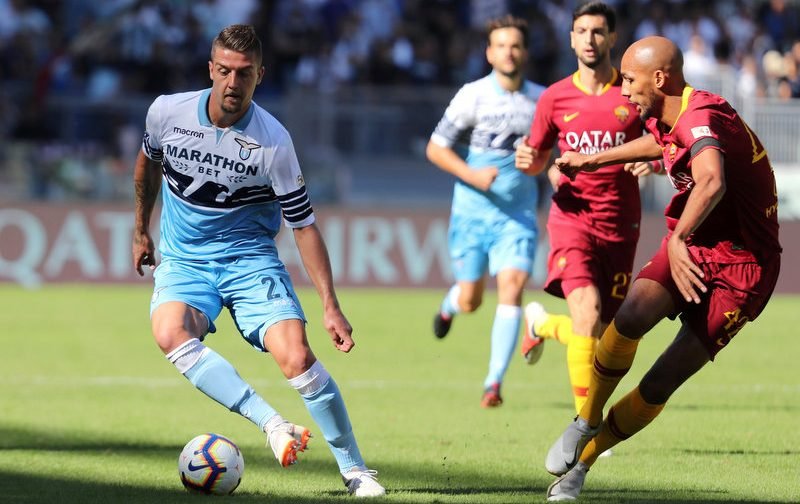 Liverpool are reportedly keeping close tabs on Serbia international star Sergej Milinković-Savić, according to the Mirror.

The Premier League side, who earned a late 1-1 draw against Chelsea at Stamford Bridge on Saturday evening, have been linked with a move for the highly rated Lazio midfielder ahead of the January transfer window.

The 23-year-old, who has eight international caps for his country, has scored one goal and provided an assist in seven appearances in all competitions for the Serie A outfit so far this season.

Milinković-Savić, who has netted 25 goals in 129 games overall for the Italian side following his arrival from Genk in 2015, was watched by The Reds, plus Premier League rivals Manchester City and Tottenham Hotspur, as the central midfielder scored his first league goal of the 2018-19 campaign in Lazio’s 4-1 win against Genoa. 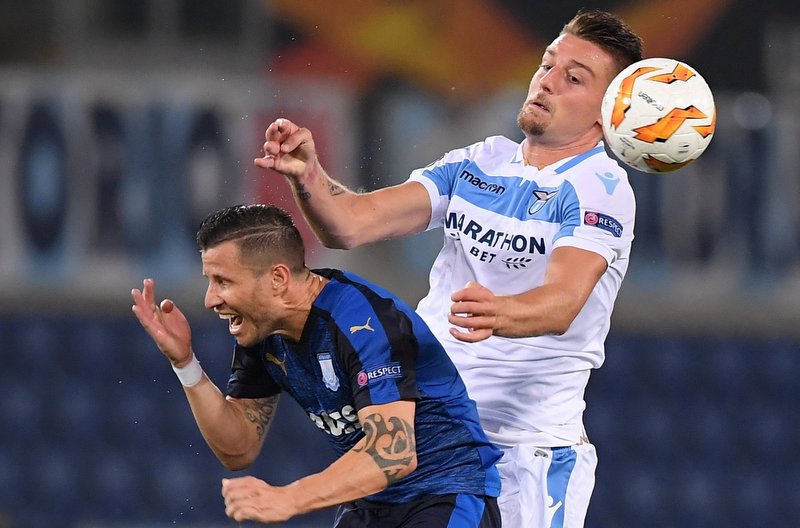 Liverpool are said to be considering making an offer for the Serbian ace ahead of the January market.