Liverpool serious contenders in the race for World Cup winner 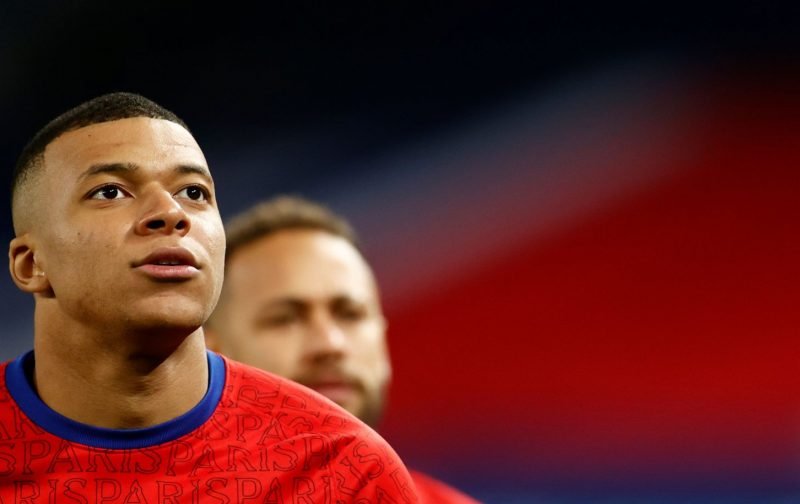 Just like busses, there will be times where clubs, players and managers are left waiting and waiting for goals – until three come along at once.

Well, that is exactly what happened at the Tottenham Hotspur stadium as Jurgen Klopp’s wounded Liverpool side, ruthlessly overwhelmed and punished Spurs in a dominant 3-1 away victory.

One glimpse at this performance would have left you scratching your head as to how it has almost taken a whole month for this Liverpool side to hit the net in the league in 2021.

Liverpool do have a tendency to blow hot and cold, as is demonstrated by their resounding 7-0 demolition of Crystal Palace at Selhurst Park in December which preceded a five-match winless run with only one goal scored in that time.

Klopp will not be blind to this problem and it reports are suggesting he is going to fix this issue in dramatic fashion, as reports emanating from France are suggesting the Merseyside club are set to go all out for Kylian Mbappe. 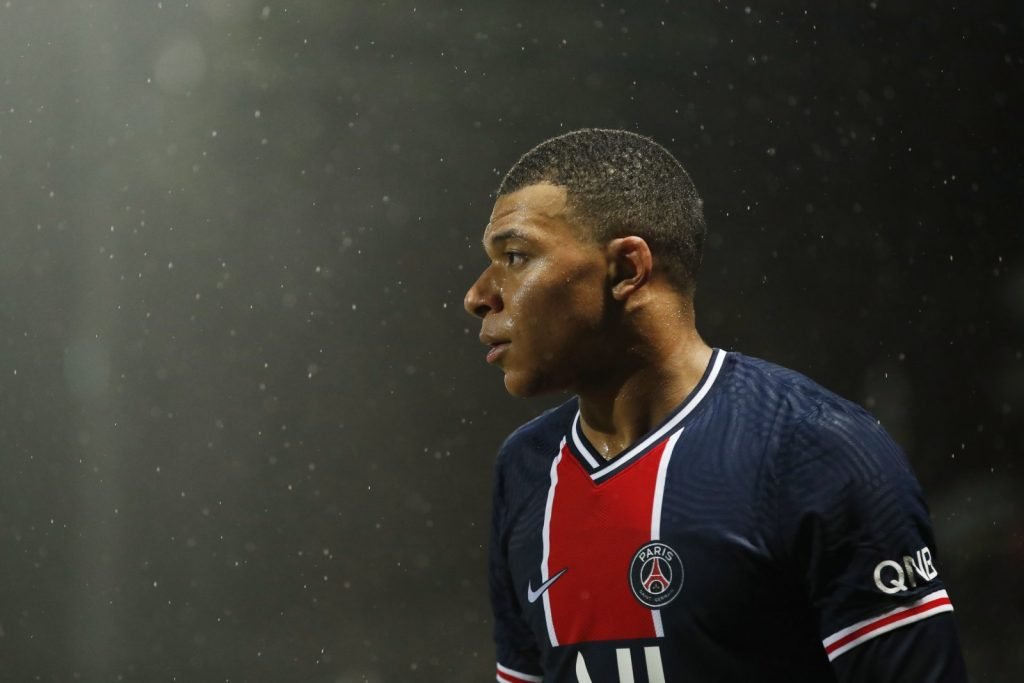 The 22-year old Frenchman is one of the most highly sought-after footballers on the planet and, with his contract set to expire in 2022, there could be a gigantic sight across Europe for his signature.

Canal+ journalist Geoffroy Garetier recently claimed Klopp has been “pressing” for the signature of the French World Cup winner, as the Reds have a “secret weapon” in the battle for Mbappe’s services.

Garetier believes midfield and defence general Fabinho, could be key to swaying Mbappe to Anfield due to the pair’s friendship built up during their spells with Monaco in which they won Ligue 1 and reached the semi-finals of the Champions League.

According to Spanish newspaper Marca, if the Parisians are not able to convince the forward to put pen-to-paper on a new contract, then they could sell him for a cut price £135m to save losing him for free when his contract ends.

Adding Mbappe to the likes of Mohamed Salah, Sadio Mane and Roberto Firmino is a mind boggling and terrifying prospect – if they are able to acquire his world class services, then it may be a very long time until we witness another Liverpool goal drought.