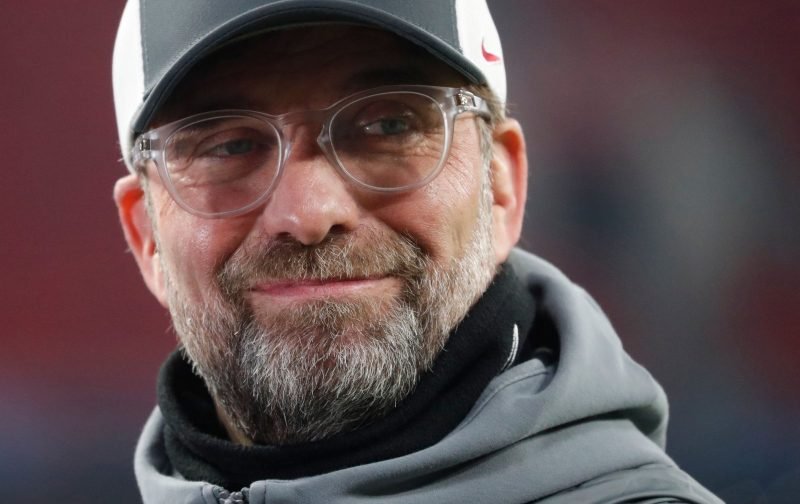 Liverpool’s first ever Premier League title defence is one Reds fans will want to confine to history as quickly as possible.

While it has certainly been a disastrous domestic campaign for Jurgen Klopp’s men, there is still every chance this season could still be remembered for the right reasons.

The six-time European champions face Real Madrid in the quarter finals of the Champions League and, with Zinedine Zidane’s side no longer carrying the same level of fear they had in previous seasons, there is no reason why Liverpool could not cause shockwaves in Europe once more.

The Champions League has arguably never been more open with firm favourites Bayern Munich not necessarily being a shoo in for the semi finals, having been drawn against Paris Saint-Germain in a match where either side could be victorious.

European nights under the lights have a tendency to completely transform teams and, with Liverpool only being knocked out of European competition over two legs once since the German took over in 2015, the Reds can never be counted out.

Liverpool impressively knocked out RB Leipzig with back to back 2-0 wins home and away against Julian Nagelsmann’s side in the last round.

But, according to the Daily Express, the Merseyside club could be set to do battle with the Germans once more in a race to sign promising Turkish goalkeeper Urgurcan Cakir. 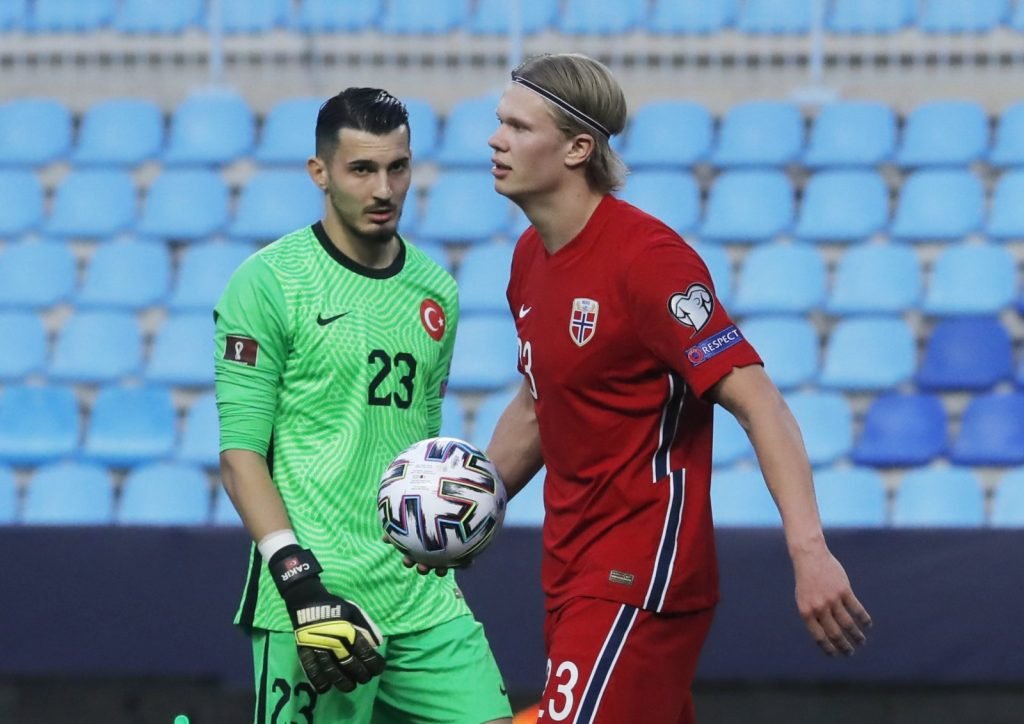 Liverpool scouts were sent to watch Erling Haaland and Norway take on Cakir and Turkey in the World Cup qualifiers where the 24-year-old goalkeeper kept an impressive clean sheet in an impressive 3-0 victory.

Cakir currently plies his trade with Turkish side Trabzonspor, where he has kept 10 clean sheets this season.

According to Turkish news site Sabah, Liverpool could be set to offer up to £15 million for the Turkish shot stopper.

Current stopper Alisson has endured a turbulent last couple of months but, if the Turkish goalkeeper was to arrive at Anfield, it would be to replace current back-up stopper Adrian and provide competition to the first-choice Brazilian.