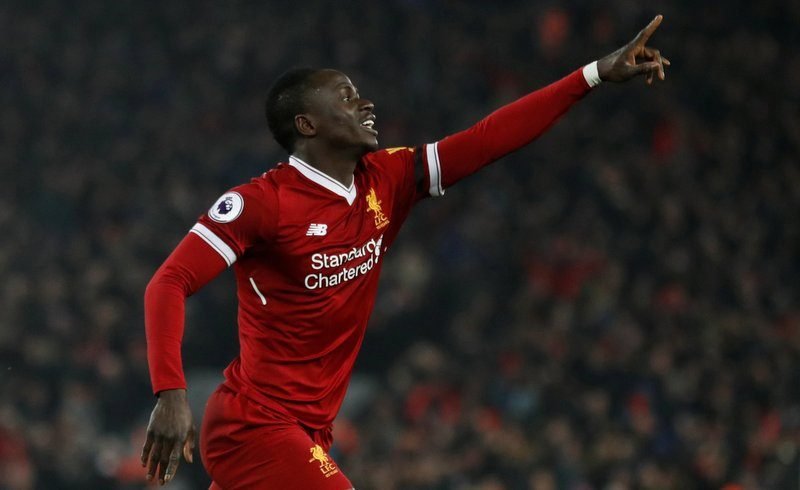 Liverpool are reportedly set to reward Senegal international forward Sadio Mane with a bumper new contract, according to the Mirror.

The Premier League side, who currently sit third in the top-flight standings, two points adrift of second-placed Manchester United, have been linked with tying down the winger to a new deal and a significant pay rise.

The 25-year-old, who has 48 international caps for his country, has scored 12 goals and provided seven assists in 28 appearances in all competitions for The Reds so far this season.

Mane, who arrived at Anfield back in June 2016 following his reported £30m switch from Southampton, has netted 25 goals in 57 games overall for Jurgen Klopp’s side. 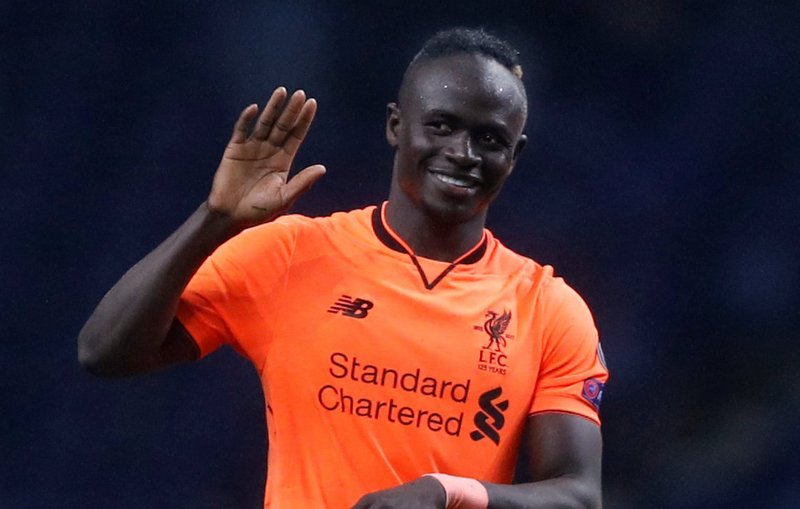 However, after scoring a hat-trick away to FC Porto during their midweek UEFA Champions League tie, the report claims Liverpool are poised to reward the former Red Bull Salzburg star with a bumper new deal at Anfield, despite his current contract not running out until June 2021.

Mane is currently earning £80,000-a-week with The Reds, but should he commit to a new deal, the Mirror suggests the left winger could double his money (£160,000-a-week).