Liverpool are reportedly willing to sell midfielder Philippe Coutinho in January, if any potential suitors offer a whopping £135m, according to Mundo Deportivo.

The Premier League side, who were thrashed 4-1 by Tottenham Hotspur at Wembley Stadium on Sunday, rejected numerous bids from La Liga leaders FC Barcelona during the previous summer transfer window for the Brazil international.

The 25-year-old, who has 29 international caps for his country, has scored four goals and provided three assists in nine appearances in all competitions for The Reds so far this season.

Coutinho, who is contracted at Anfield until the summer of 2022, has netted 46 times in almost 200 games overall for Liverpool since arriving from Inter Milan back in January 2013 for just £8.5m. 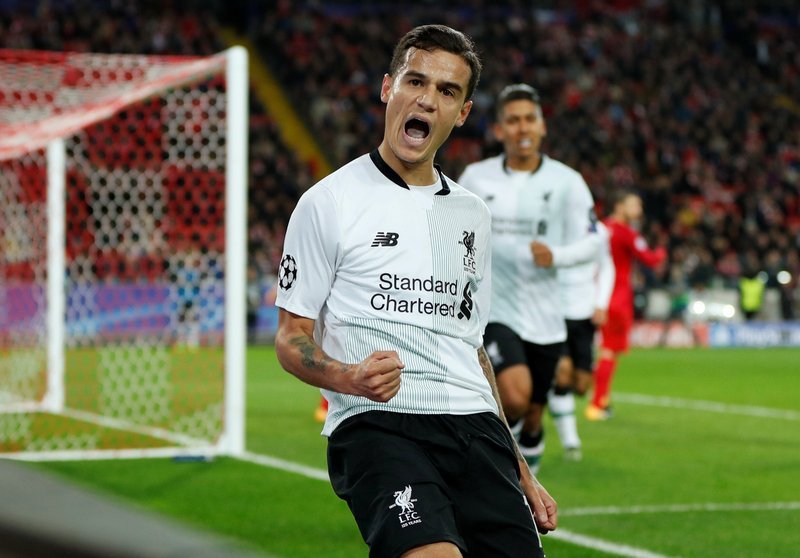 Ligue 1 giants Paris Saint-Germain have registered an interest in the Brazilian’s services ahead of the New Year market, joining Barcelona in the race to land the central midfielder.

And the Premier League club are ready to offload Coutinho in January if either side matches their £135m asking price.