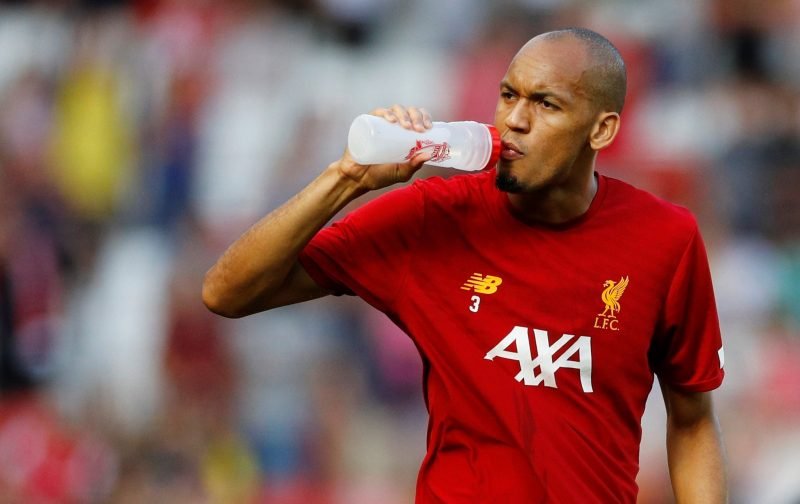 Gary Neville has labelled Liverpool’s Fabinho as the best defensive midfielder in the Premier League.

The Brazilian took his time to settle into English football following his move from AS Monaco in the summer of 2018 but, since the turn of the year, has been fantastic for the Reds.

He helped the club win the Champions League last term, playing 90 minutes in the final victory against Tottenham Hotspur.

Now after impressing in the Merseyside outfit’s first five Premier League matches, which has sees them sit five points clear of Manchester City at the top, Neville feels he has become the leading example in his position. 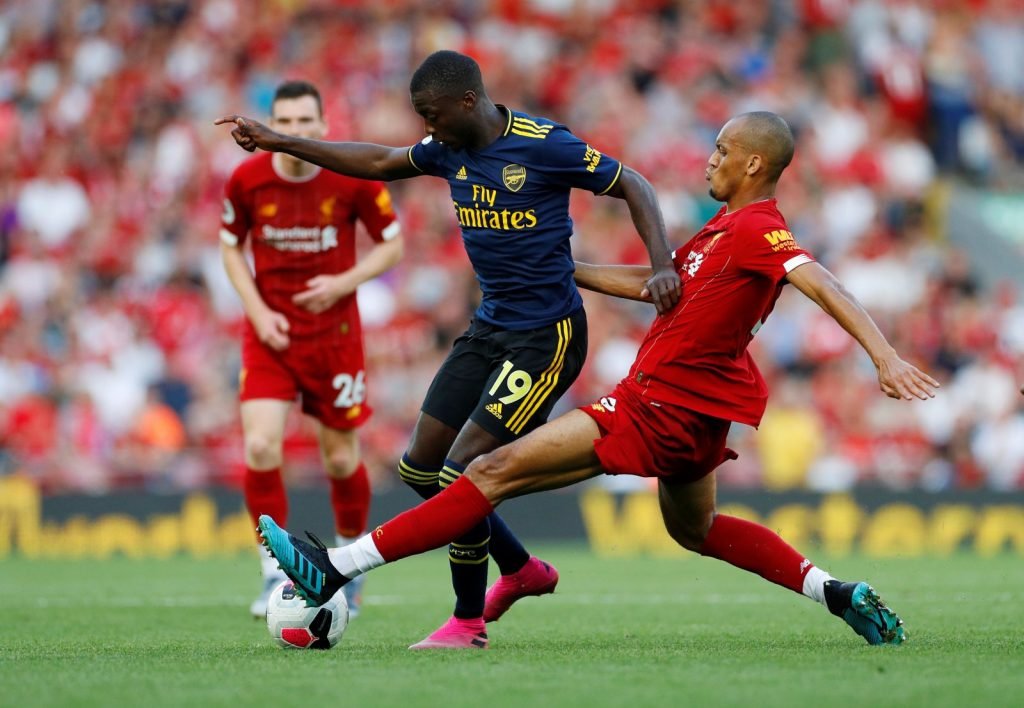 Fabinho in action in Liverpool’s win over Arsenal.

The former Manchester United right-back told Sky Sports: “You talk about England, World Cups and European Championships, Premier League, Fabinho is absolutely sensational on the ball, Busquets is unbelievable on the ball.

“I think Fabinho at the moment is the best. Because what Fabinho does actually, he doesn’t sit back in games. These holding midfield players who just play horizontally, passing sideways, shuttling across, but Fabinho plays vertically as well.”

The 25-year-old, who has eight caps for his country, played 233 matches for Monaco over five seasons before Liverpool paid £39million for him.