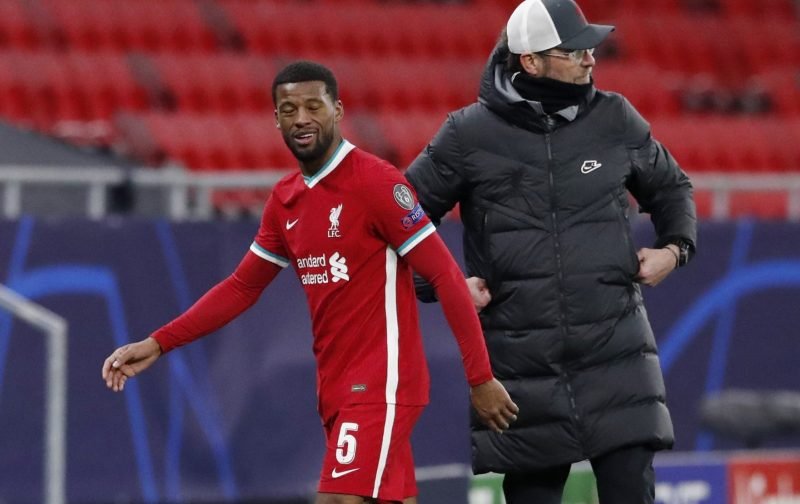 With Liverpool’s title defence in tatters, the club’s only hope of silverware this season is now the Champions League, a competition that the Reds won just two seasons ago.

As well as their only hope of silverware, it could also be their only way of qualifying for next season’s competition, as Jurgen Klopp has recently admitted that qualifying by finishing in the top four will be ‘almost impossible’.

Despite the club’s disastrous season, one player who has impressed is Dutch midfielder Gini Wijnaldum.

The former Newcastle United man has arguably been the club’s player of the season and has been an ever present in midfield for Klopp’s side, with fellow midfielders Jordan Henderson and Fabinho often having to deputise in the Reds’ injury plagued defence.

Unfortunately for Liverpool fans, it appears that Wijnaldum could be on his way out of Anfield, with several reports suggesting that he will depart for Spanish giants Barcelona when his current deal expires in the summer.

Wijnaldum has been quoted as saying that a move to Barcelona would be his ‘dream’, and is something that he has always dreamt of happening one day. 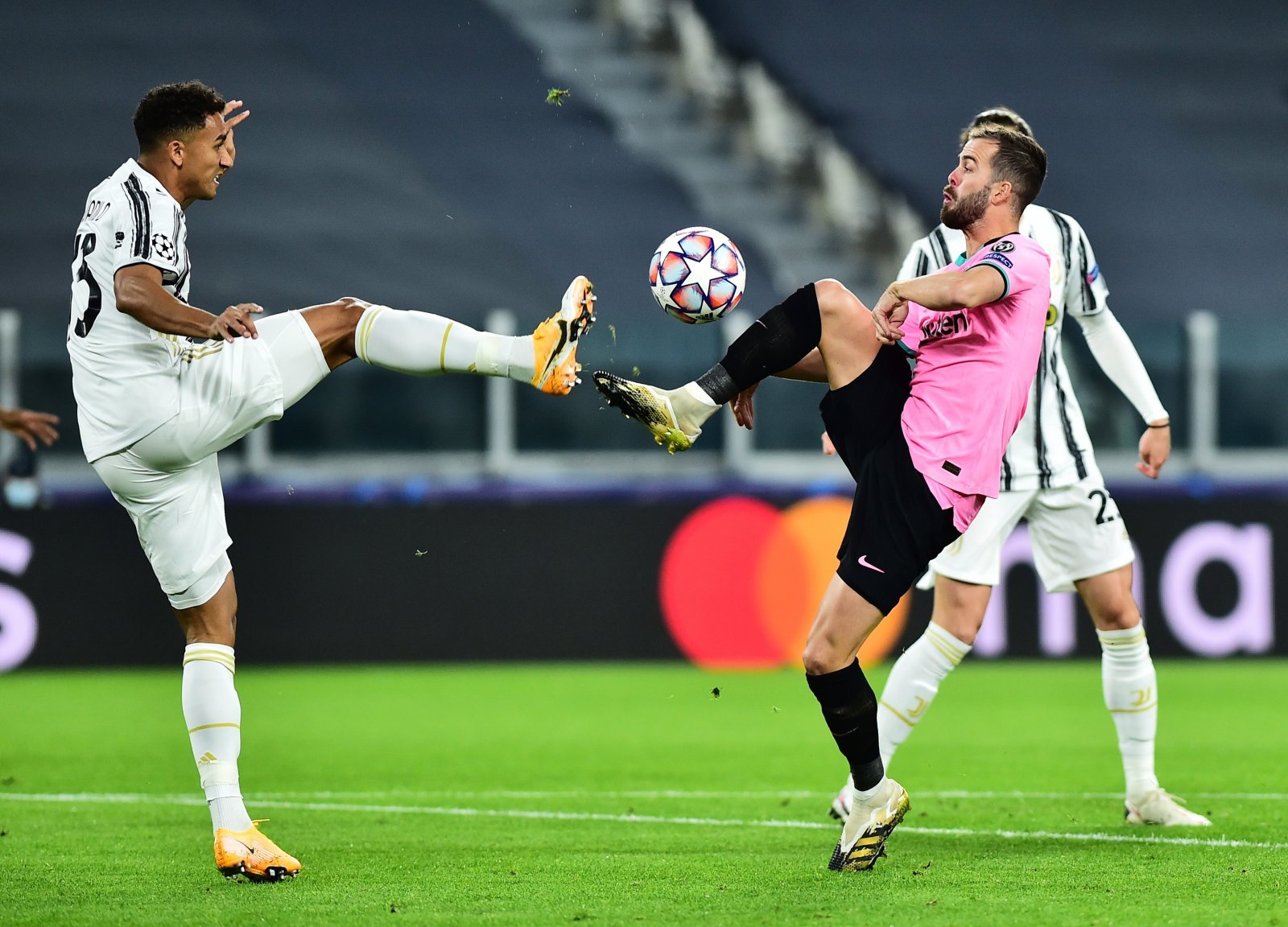 It had even been reported recently that the Catalan side have already offered the player a contract, something which he has been able to sign since January.

However, it appears that their could be a stumbling block in the deal to take the player to Spain, with The Mirror reporting that the La Liga side are not prepared to sign Wijnaldum until they have offloaded Bosnian and Herzegovina midfielder Miralem Pjanic.

Barcelona manager Ronald Koeman, who was Wijnaldum’s Netherlands manager previously, has admitted that he is keen on the player and a deal did seem to be simply a formality.

Panic has failed to impress since joining from Juventus last summer, and Barca reportedly believe that they will be able to offload the player relatively easily, with suitors already identified in both France and Italy.

With Wijnaldum’s time at Liverpool reportedly coming to an end, it remains to be seen whether Klopp’s side will recruit a replacement for the Dutch international.