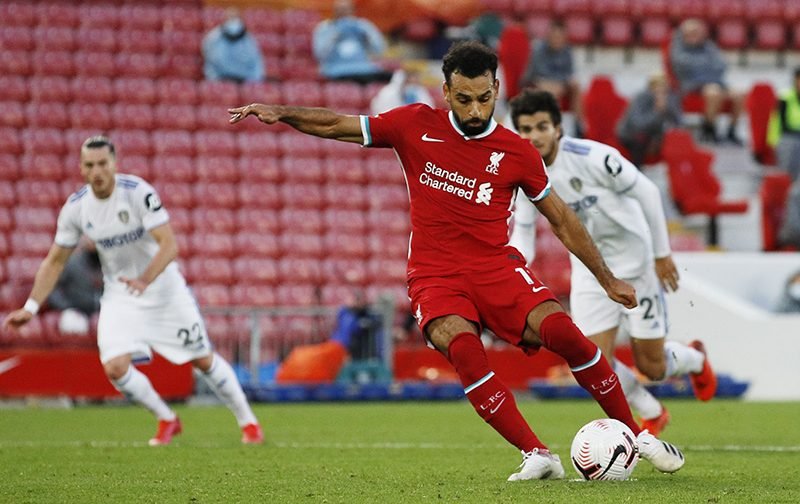 Liverpool star man Mo Salah is keen on a move to Barcelona with new manager Ronald Koeman making him his top summer target, according to the Daily Star.

It’s not the news Liverpool fans wanted to hear following their thrilling 4-3 victory over Leeds United yesterday evening, getting their title-defending campaign off to a winning start.

The star of the show was Salah, who bagged a hat-trick and looked back to his scintillating best, following a short break from football. 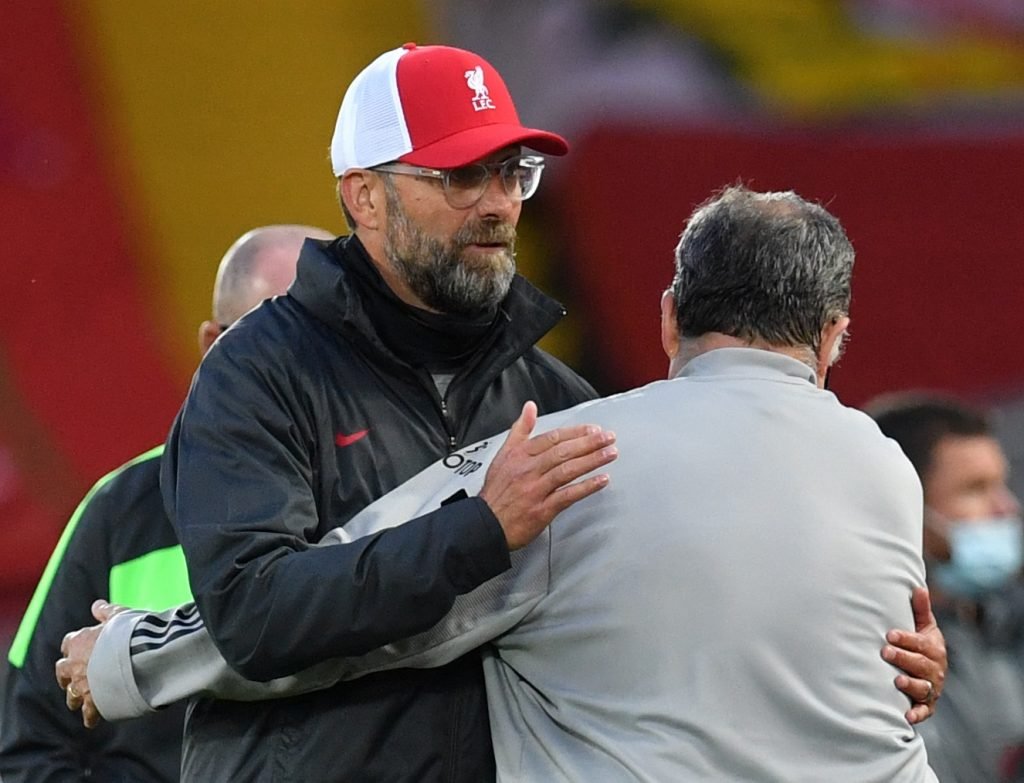 Klopp will be desperate to keep Salah in his squad.

Having won the Champions League and Premier League in the last two seasons, many football fans would be surprised to hear of Salah moving away from Anfield, but when a big club like Barcelona comes calling there will always be interest.

Football agent Sjaak Swart, who represents new Manchester United midfielder Donny van de Beek has stated that new Barca boss is very keen to sign the Liverpool front man, saying: “I know Koeman wants him – and I know Salah would like to go.” via voetbalzone.nl.

Liverpool boss Jurgen Klopp and everyone at Anfield will be desperate to keep their main goalscoring threat as they look to defend a top division title for the first time in 30 years.