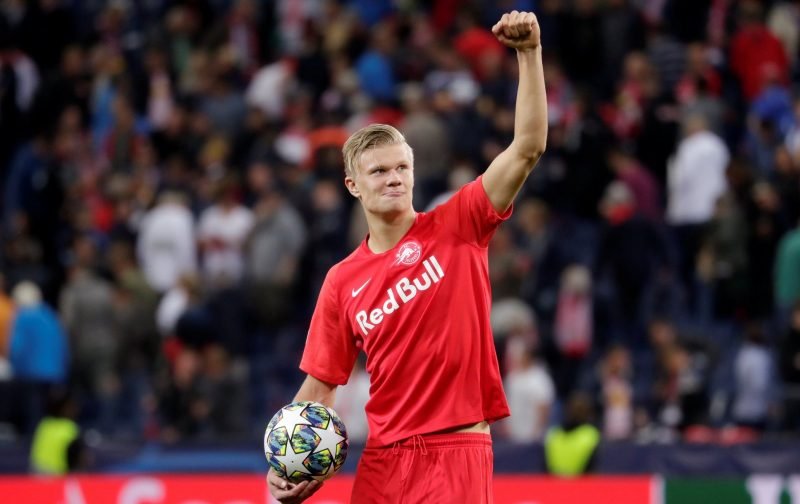 Liverpool forward Sadio Mane has admitted he’s been impressed with Red Bull Salzburg’s prolific striker Erling Haaland ahead of the Reds’ Champions League match against the Austrian side on Wednesday.

The 19-year-old has hit the headlines this season, scoring 17 goals in all competitions including a hat-trick against Genk on matchday 1.

And Mane, who scored 45 times in a two-year spell with Salzburg, says he’s an admirer of the starlet.

“Yes, I have seen what he is doing. I watch the Austrian league, especially when Salzburg are playing. He is a really good player,” the Senegal international said in a pre-match conference. 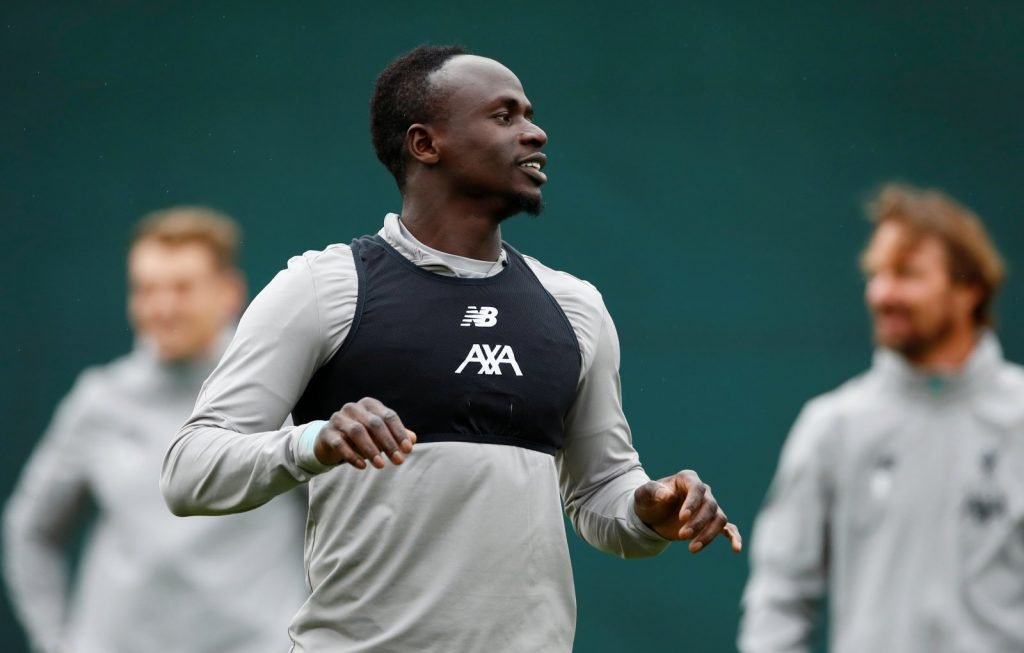 “The league is a good league. I played there for two and a half years and met great people there is a great club. They have a few good players in the team so it is important we are careful.”

Haaland was a doubt for the match at Anfield with illness but is expected to recover in time to take part.

As it stands, Salzburg top the group after their 6-2 opening win, while defending champions Liverpool sit third after 2-0 defeat at Napoli.

The loss in Naples is the only match this term that Jurgen Klopp’s side have failed to win since the Community Shield having come out on top in their seven Premier League and one League Cup match.