Liverpool step up their attempts to sign 26-year-old playmaker 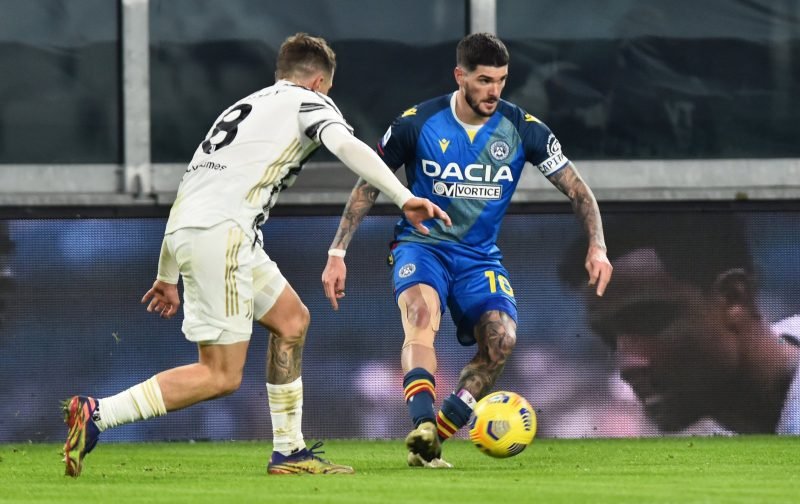 Liverpool are currently preparing for their top-of-the-table clash against their rivals Manchester United on Sunday.

The Reds are three points behind the Red Devils but a win for Jurgen Klopp’s side would see them return to the summit.

Away from the pitch, it’s reported that the champions are making a move in the transfer market.

According to Tojofichajes, Liverpool have opened discussions over a potential deal for Udinese captain Rodrigo de Paul.

The Argentina international, who’s claimed to be valued at £31.1millon by his current club, is expected to leave in this transfer window with the Italian side allegedly struggling financially due to Covid-19.

It’s claimed that the Reds are eyeing up De Paul, who’s also been a target of Leeds United, as a potential replacement for Georginio Wijnaldum. 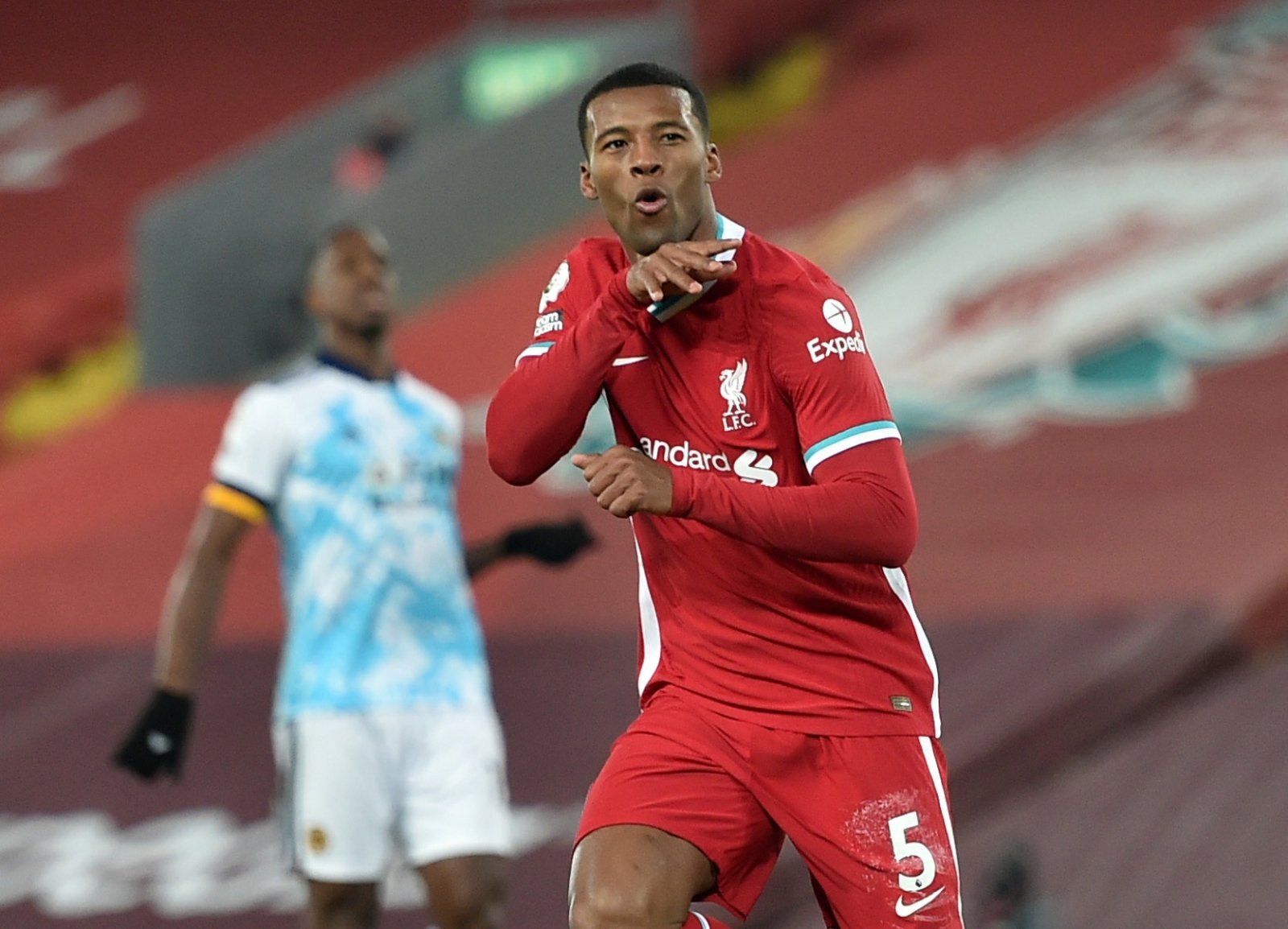 Wijnaldum is out of contract at the end of the season.

The Dutchman’s contract expires in the summer and it is still unknown whether he will extend his stay at Anfield.

If Wijnaldum does decide to move on, De Paul has proven both at club and international level that he has the quality to succeed in the Premier League.

The attacking midfielder has registered 28 goals and 28 assists for Udinese since a move from Racing Club in 2016.