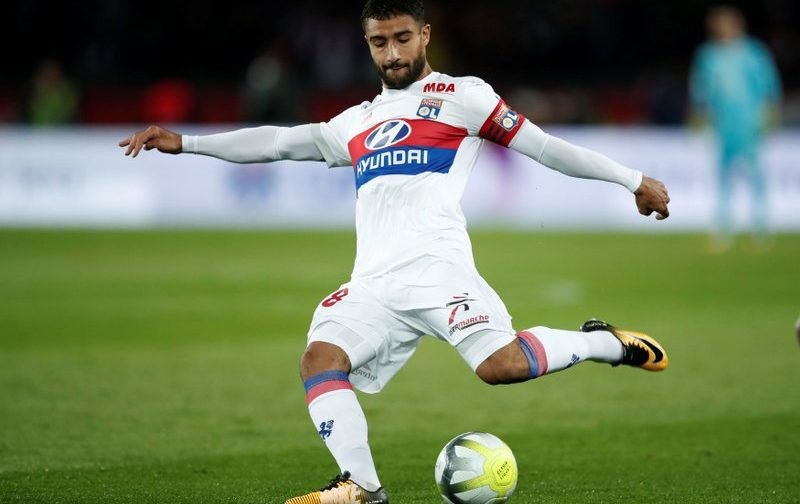 The Premier League side, who reached the final of the UEFA Champions League last term, have been continuously linked with luring the Lyon star to Anfield this summer.

The 24-year-old, who has 15 international caps for his country, scored an impressive 23 goals and provided eight assists in 40 appearances in all competitions for the Ligue 1 outfit last season.

Fekir, who has featured in all three of France’s fixtures at the 2018 FIFA World Cup finals in Russia so far, has netted 57 goals in 153 games overall for the French club.

Despite seeing the player’s move to Anfield being called off earlier this summer due to reported problems with his medical history, as well as giving an interview to LFC TV after a £50m fee was agreed, Ligue 1 expert Jonathan Johnson still believes Fekir will be a Liverpool player ahead of the 2018-19 campaign. 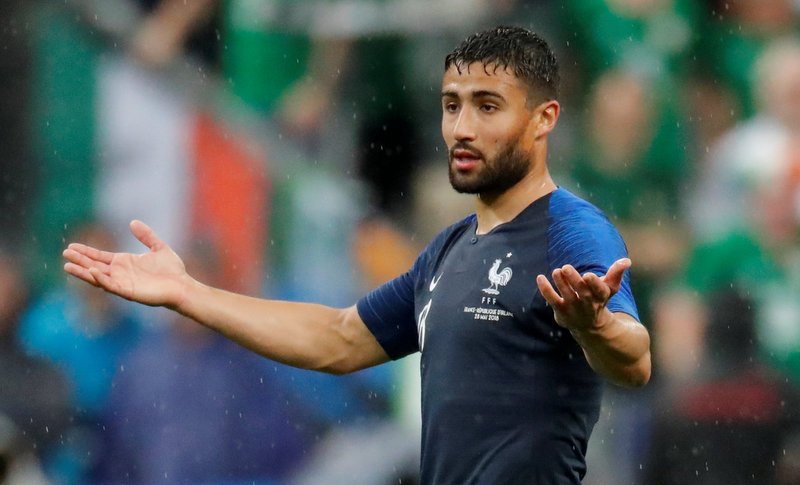 Speaking on Sky Sports’ Transfer Talk podcast, he said, “I think there’s a very high chance that he ends up with Liverpool.

“His agent has said that the deal is not done. Lyon president Jean-Michel Aulas has admitted further talks could happen, but Liverpool will have to be patient until after the World Cup.

“The way the World Cup has gone at the moment for Fekir, I wouldn’t say there’s been massive added value on top of his price which is a good thing for them.

“The further France goes, a bit of money could be added on to that asking price.”