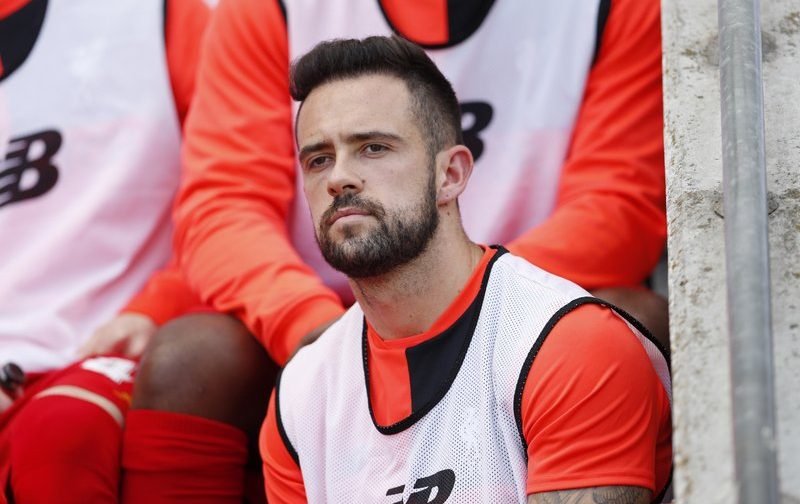 The Premier League quartet have all been linked with landing the out of favour Liverpool forward on loan during the forthcoming January transfer window.

The 25-year-old, who has one international cap for The Three Lions after making his international debut against Lithuania back in October 2015, has made one first-team appearance for The Reds so far this season – featuring for 17 minutes in his side’s 2-0 defeat to Leicester City in the EFL Cup last month. 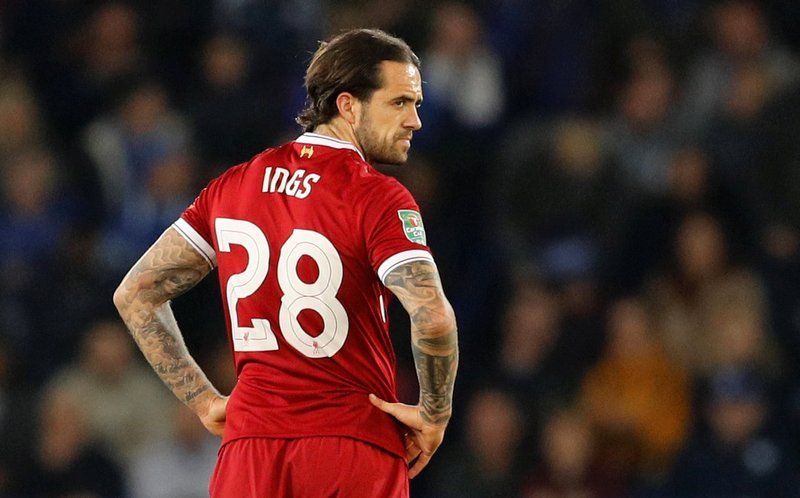 Ings, who has been plagued by serious injuries since arriving at Anfield back in the summer of 2015 from Burnley, has scored one goal in six Premier League 2 outings this term.

With the striker down the pecking order under Liverpool boss Jurgen Klopp, the report suggests the Premier League quartet are considering loan moves for the former AFC Bournemouth hitman, who has netted 54 goals in his professional career.