In a footballing storm of pace, power, relentlessness and a tiny bit of good fortune, Leicester City struck yet another decisive blow to Liverpool.

Despite a positive start to the match, Jurgen Klopp’s side suffered a third consecutive Premier League defeat thanks to late goals from James Maddison, Jamie Vardy and Harvey Barnes.

Another contentious VAR call gave the Foxes an equaliser, while yet another defensive mistake between defensive debutant Ozan Kabak and Alisson gave Brendan Rodgers’ side the lead.

Barnes then exploited some frightening space in between and behind the Liverpool back-four to kill off the game and ensure the three points stayed at the King Power – all of which happened in seven chaotic minutes.

While the defending champions have been suffering terribly on the field of play, they were dealt a devastating blow off it also, with Bayern Munich confirming the signing of top defensive target Dayot Upamecano from RB Leipzig on Sunday. 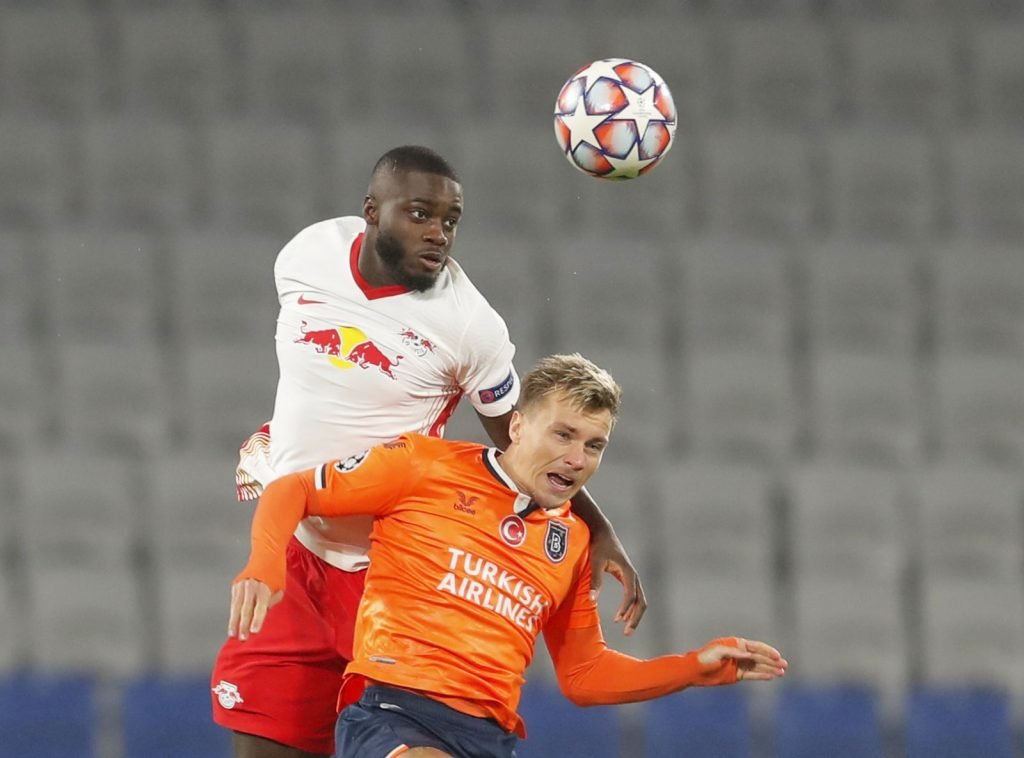 Upamecano will arrive at the Allianz on July 1st

Hans Flick’s side announced the signing of the versatile, classy defender after the defending Champions League winners won the World Club Cup.

The 22-year old Frenchman had reportedly been on of Liverpool’s transfer list for many months now, having been earmarked as the perfect long term defensive partner for Virgil van Dijk.

While Joe Gomez has performed fantastically, the 23-year old has suffered many injuries in his relatively short career to date.

Joel Matip and Fabinho have also performed well in the Liverpool defence, however, Matip has also been plagued with injuries and the latter is naturally a midfielder.

Upamecano’s move to the Bavarians could open the door for a Premier League move for Austrian defender David Alaba, with the Liverpool Echo also recently earmarking the experienced defender – who is a free agent at the end of the season – as a possible solution to Klopp’s defensive woes.