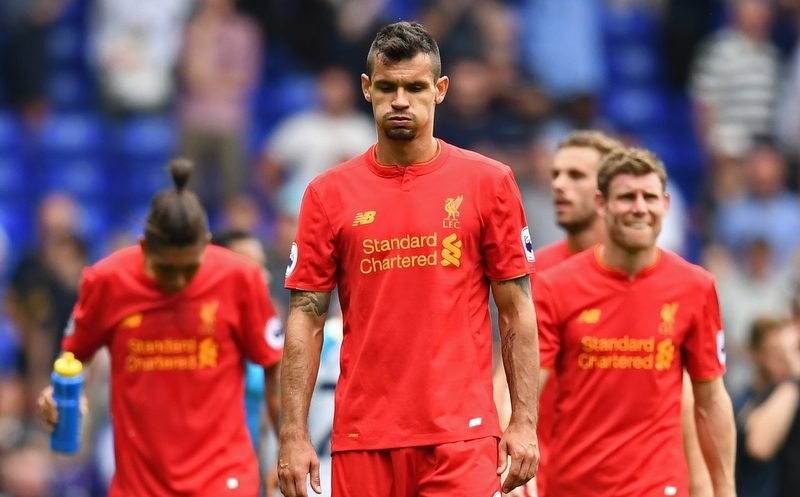 Liverpool defender Dejan Lovren has flown to Germany in a bid to speed up his recovery and return to full fitness, according to the Liverpool Echo.

The Croatia centre-half, who has 31 international caps for his country, has visited a specialist as he bids to overcome a knee injury which has ruled him out of action since January 31, 2017, against Chelsea at Anfield (1-1).

The 27-year-old, who has scored two goals and provided one assist in 23 appearances in all competitions for The Reds so far this season, missed the club’s training camp in La Manga last week as he receives treatment on the problem.

Liverpool and manager Jurgen Klopp are said to be sweating over the fitness of Lovren, who had cemented a first-choice defensive partnership with summer signing Joel Matip.

The Reds are currently sat fifth in the Premier League standings, just one point adrift of fourth placed Arsenal in the race for a top four finish, and face defending league champions Leicester City at the King Power Stadium on Monday night.