Liverpool were one of the Premier League’s busier clubs on deadline day, despite making only two singings.

With most clubs still struggling financially due to the coronavirus pandemic, there were far fewer deals done and much less money spent than previous years.

The Reds did eventually make two additions, with defensive duo Ben Davies and Ozan Kabak both arriving on Merseyside before the 11pm deadline.

However, it has since emerged that the club were close to the big-money signing of an attacker to bolster their options.

According to the player’s agent, Watford’s Ismaila Sarr was on the verge of singing for the Premier League champions, before they eventually decided that they could not afford the agreed £35 million. 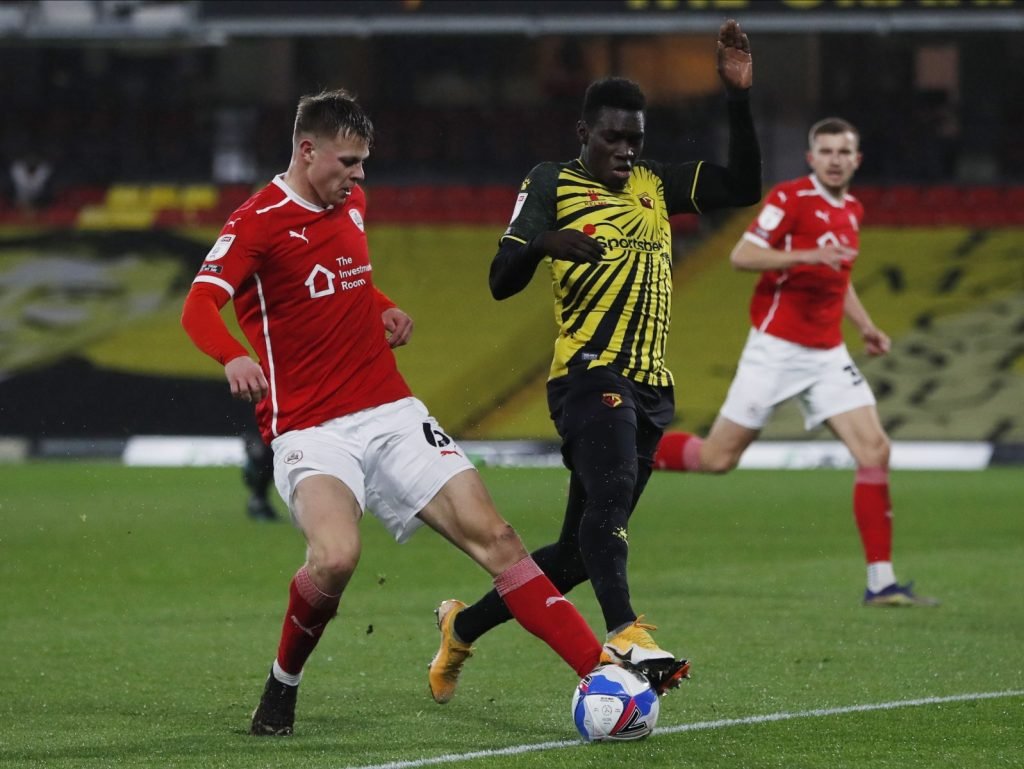 Sarr was reportedly close to joining the Premier League champions

Sarr’s agent, Thierno Seydi, told PanAfricanFootball that personal terms were agreed and that Sadio Mane, a close friend of Sarr’s, was actively seeking a property for his fellow Senegal international.

Seydi said “With Liverpool, a few days ago, we were at the stage of signing the contract that would tie the Reds to Ismalia Sarr.

“Everything was sorted: the monthly wages and the length of the deal. I’d even asked Sadio Mane to find him an apartment.

“But, in the end, the club weren’t able to put the fee on the table to finalise the deal.

“If English clubs are struggling to put funds together, that shows the depth of the crisis effecting football.”

It will be interesting to see if Liverpool make another attempt to sign Sarr in the summer transfer window.