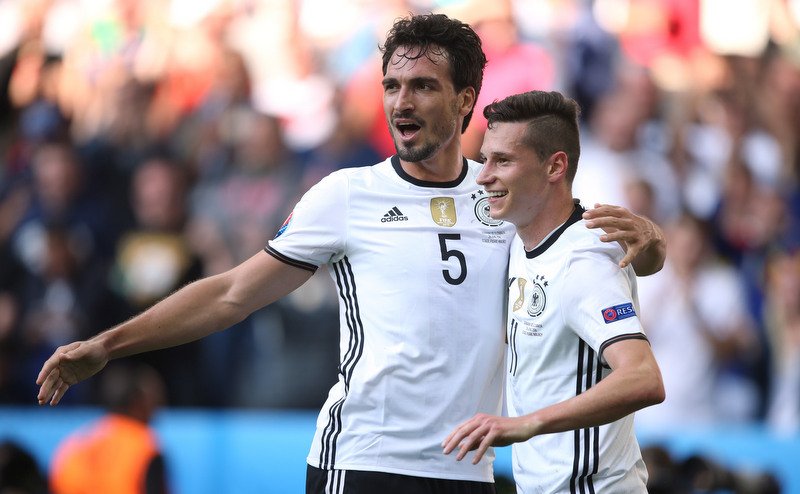 Liverpool have reportedly joined the chase to land Germany international midfielder Julian Draxler, according to The Times.

The Premier League side, who defeated Merseyside rivals Everton 1-0 at Goodison Park on Monday night, have been linked with a move for the Wolfsburg winger during the forthcoming January transfer window.

The 23-year-old, who has 27 international caps for his country and was part of the Germany squad that won the 2014 FIFA World Cup, has provided two assists in 14 appearances in all competitions for the Bundesliga outfit so far this season.

Despite PSG looking favourites to land the German winger for a reported £34m, the report suggests that Reds boss Jurgen Klopp is ready to challenge the French side’s offer with a late swoop, in a bid to strengthen his side’s Premier League title challenge in the second half of the 2016-17 term.