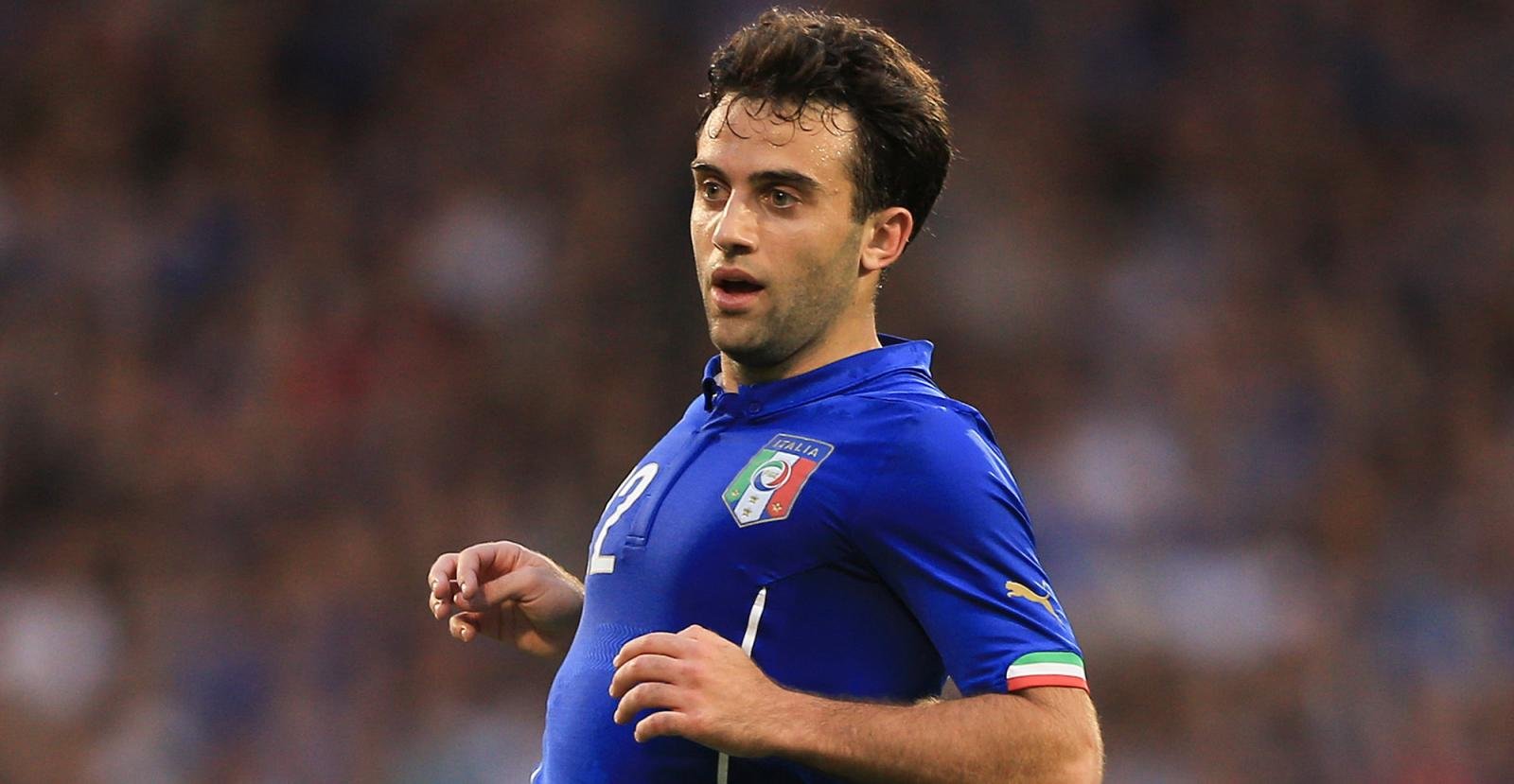 Reports in Italy have linked Liverpool with a move for former Manchester United striker Giuseppe Rossi.

The Fiorentina forward has only started four Serie A matches this term and is thought to be available in the January transfer window.

After scoring 17 goals in 24 matches in 2013/14, the Italy international missed the whole of last term due to injury and is still trying to rediscover his best form.

Despite limited time on the pitch over the last 18 months, the 28-year-old still has many admirers in the game, with Kop boss Jurgen Klopp thought to be one.

And although the German has his eye on Inter Milan forward Mauro Icardi, he could give Rossi the chance to kick-star his career again in England, where he spent three years at Old Trafford.